Premier League: How will clubs spend in transfer window?

Everton look set to offer World Cup winner Sami Khedira an 18-month contract with the option of a further year, permitting he is willing to take a significant pay-cut. The German is out of contract in Turin this summer but Juventus are desperate to get his £184,000 a week wages off the books now the transfer window has reopened.

Khedira was given permission to travel to England earlier this week, where he held talks with Everton.

Carlo Ancelotti worked with Khedira during his time at Real Madrid and is confident the 33-year-old still has something to give at the top level.

At the beginning of the summer, the Everton boss outlined his desire to add more Champions League experience to his squad, a request that was granted following the acquisitions of James Rodriguez and Allan.

Now Khedira is desperate to follow suit after being cast aside by Juventus boss Andrea Pirlo. 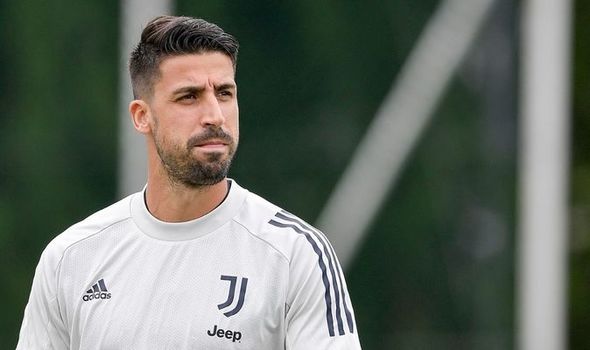 The defensive midfielder is one of the most decorated players in the modern game having won the Champions League, as well as titles in Germany, Spain, Italy and at international level.

He has not featured this season but recently outlined his desire to test himself on English shores.

“The Premier League is still missing in my collection, to play there would be the icing on the cake,” he said.

“I’ve done a lot of extra sessions with fitness coaches to get myself ready for a higher pace and intensity in the Premier League.”

Khedira is an option that Arsenal have considered in the past two years but now a move to Goodison Park is edging closer. 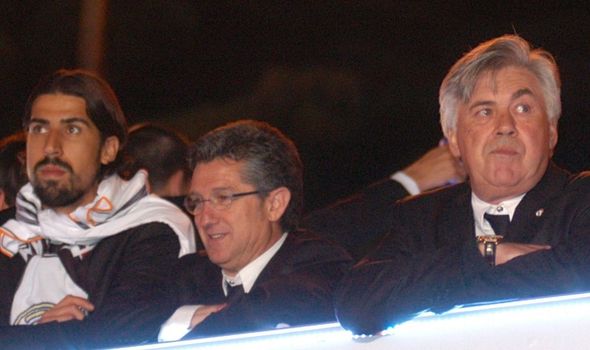 Last month, Ancelotti made no secret that Khedira could arrive in January to bolster his ranks.

“Sami Khedira was my player at Real Madrid, an important player for us,” he said.

“I’ve a good memory of him but I don’t think we are looking for him at this moment.”

The Icelandic international impressed during the absence of Rodriguez and struck an important winner on the road at Sheffield United in December.