The Premier League’s biggest clubs are in secret talks with European giants to launch a new Super League that will take over from the Champions League in 2021, according to the latest Football Leaks documents.

England’s five elite teams Manchester United, Arsenal, Liverpool, Chelsea and Manchester City will all take part in the 16-team competition as part of the 11 founder members.

The ambitious move would bring a major threat to the future of both the Premier League and Champions League, plus the other big domestic leagues across the continent. 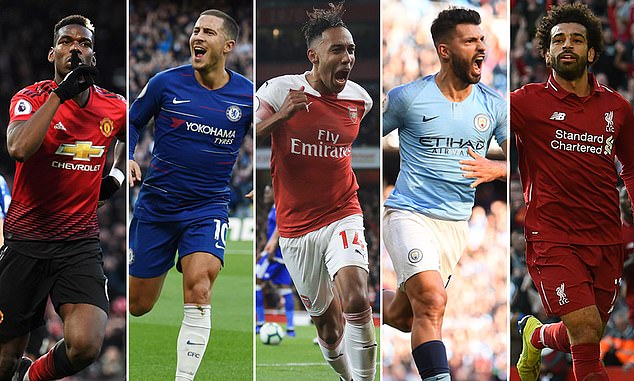 They will be joined by Real Madrid, Barcelona, Juventus, Bayern Munich, Paris Saint-Germain and AC Milan, in forming the backbone of the competition and those 11 founder clubs will not be relegated from the league.

It is reported that the other five teams are Atletico Madrid, Borussia Dortmund, Marseille, Inter Milan and Roma.

It is calculated that each of the top clubs could receive annual revenues of ‘£440m plus’. To put that into context £70m for winning the 2016 Champions League.

The much-changed competition will have two phases: a group round and a knockout round.

The 11 founder clubs will be exempt from relegation and would be guaranteed membership for 20 years.

Reports also suggest that a second league under the European Super League will potentially be established.

It is claimed that the date the 16 teams need to sign by is set for November 2018, but the specific day has not been decided.