England and Japan will meet in both sides’ final group game of the 2019 Women’s World Cup in France.

Fans in Nice are hoping the match can reprise the quality of their first World Cup meeting, in Shanghai in 2007.

England scored two late goals in the group stage showdown to salvage a 2-2 draw in a game regarded as a World Cup classic.

Japan’s only defeat during their World Cup win in 2011 came against England, who will be confident despite losing this fixture in agonising fashion to exit the 2015 World Cup at the semi-final stage.

Their distinguished opponents were surprisingly held to a frustrating goalless draw by Argentina in their opening match before producing an impressive performance to beat Scotland 2-1.

But England will want to top Group D by avoiding defeat, while the Nadeshiko are guaranteed a place in the knockout stages as a result of the other results in the group so far. 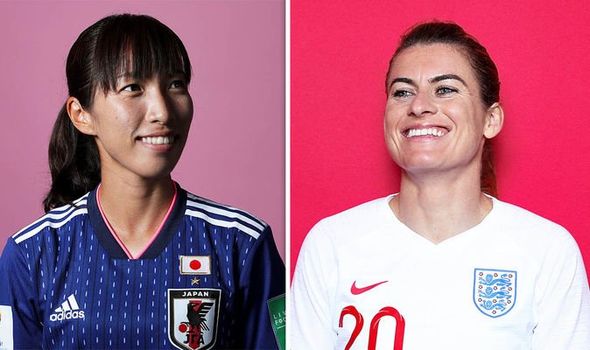 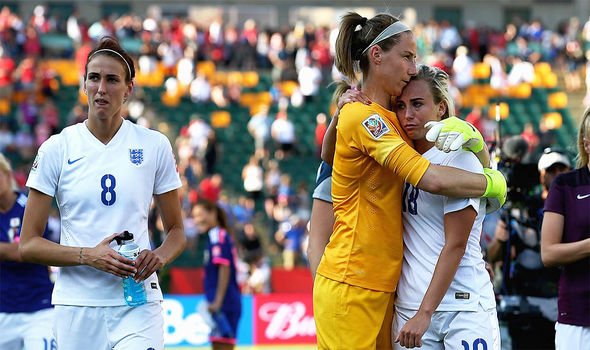 England could be on course for a semi-final collision with hosts France or holders and favourites USA should they finish top of the table.

The Lionesses squad have spoken of their change of style under new manager Phil Neville, who says he expects the evening start time to bring the best out of his keenly-supported squad.

The former Manchester United defender said: “I love late kick-offs because they give you time in the morning to train a little, to get the players out of the hotel. 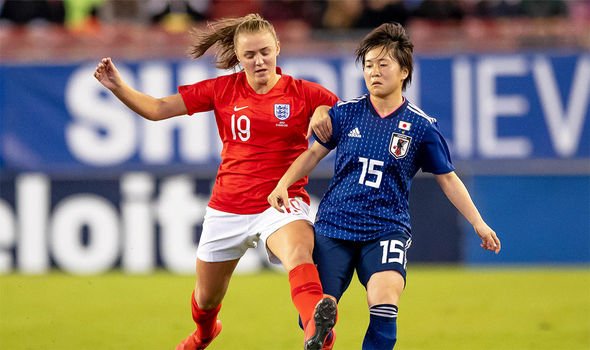 “Then as a manager you get two or three hours’ sleep in the afternoon, to switch off and relax.

“It’s probably a bit long for the players. But I used to love them as a player – sleep and rest in the afternoon.

“I always felt I had more energy in the night-time games. Particularly playing in Nice, it will be a lot cooler, the lights will be on in that fantastic stadium and the pitch is always a little bit greasier at night.” 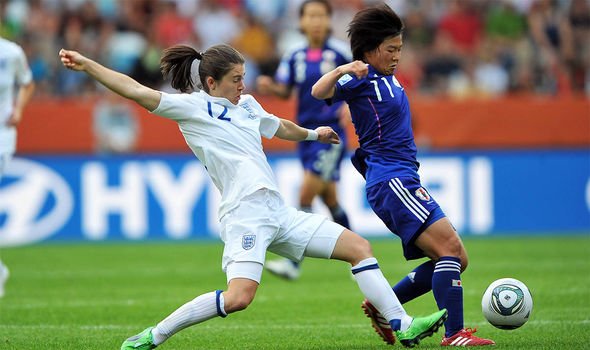 England vs Japan live stream – how to watch

The BBC is providing live coverage in the UK, inviting fans to tune in on BBC One and via the Red Button.

The action from the Stade Oceane begins at 8pm (all times BST), with build-up coverage on BBC One kicking off at 7.30pm.

Online coverage and streams are also available online through the BBC Sport website and app, and Radio 5 Live will provide radio commentary.