England round off a disappointing Nations League campaign as they host an already relegated Iceland on a busy night for the Home Nations.

Gareth Southgate’s side saw their hopes of reaching the semi-finals next year ended following  a 2-0 loss against Belgium last time out and are now playing for pride in their group.

Elsewhere Wales and Scotland are also in action as they go up against Finland and Israel respectively as they both hope to earn promotion to join England in League A.

Northern Ireland meanwhile take on Romania and must win for hopes of avoiding relegation into League C, with Republic of Ireland also looking to escape the drop when they take on Bulgaria.  Follow Sportsmail’s DAN RIPLEY who will provide live coverage including score, lineups and build-up, with full commentary of England vs Iceland.

The job is easy for the players this evening. They must beat Romania to go ahead of them in the group via head-to-head to stand a chance of avoiding relgetaion.

The fly in the ointment is Romania’s postponed game with Norway which looks unlikely to be replayed. UEFA though are still weighing up their options how to deal with the matter although tonight’s result will be of interest…

Both need a draw but for Wales it’s to escape League B and get promoted while for Republic of Ireland it is to stay in the second tier following a dreadful campaign.

Win tonight in Israel (or if Czech Republic do not beat Slovakia) then they will be promoted to League A and mix it with the elite of European football.

Having recently booked a place at Euro 2020 and a first major finals in 22 years, Scotland are back and quite frankly nothing is going to bring them back down to earth this evening when this team take on Israel. But why is it so strong?

It really is nothing to see stuff for these teams. Iceland are getting relegated to League B, England can only finish third due to their inferior head-to-head record against Denmark, while the Danes must win to deny Belgium a spot in next year’s Nations League semi-finals.

Well after the defeat in Belgium, they need some sort of response dead rubber or not. But of all the Nations League matches this evening, England are the biggest favourites to win at 1/7 according to BonusCodeBets. Of course if the Belgium defeat really did get to you and you’re already on the #GarethOut brigade then Iceland are a tempting 16/1.

Dropping out from centre-back following the 2-0 defeat by Belgium is Tyrone Mings as he is replaced by Harry Maguire but attack seems to be on Southgate’s mind this evening as Bukayo Saka and Phil Foden come into the XI at the expense of Ben Chilwell and Jordan Henderson respectively. 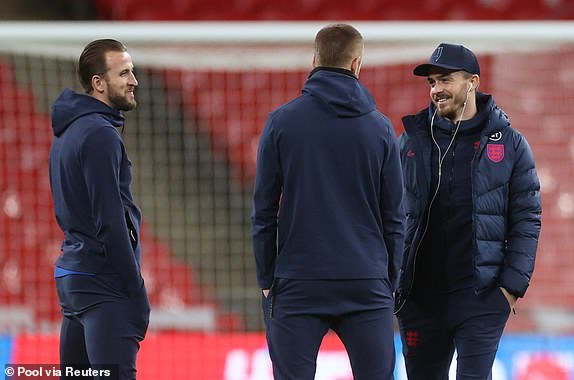 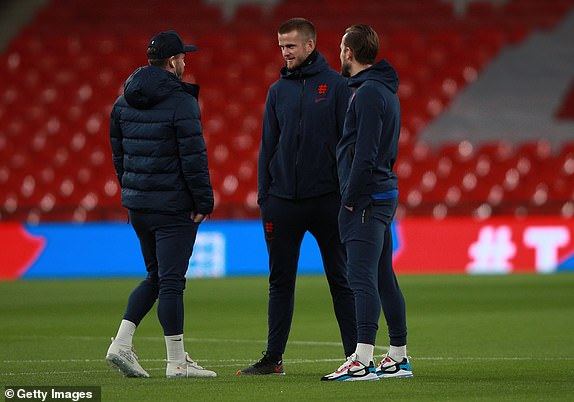 With a Nations League dead rubber featuring England against Iceland! … no? Oh come, on stick with it, Gareth Southgate has even named an attacking line-up which we can look out now. 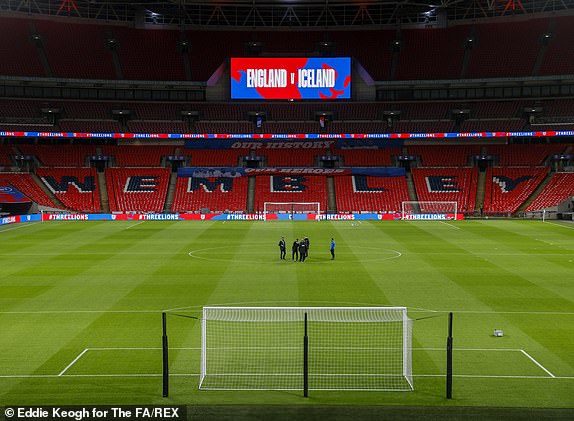