Frank Lampard has been out of work since being fired by Chelsea in January, and has found new opportunities hard to come by due to the lack of available jobs. However, he could well find a new role soon which will give him the chance to prove Roman Abramovich was wrong to fire him.

England Under 21s are on the verge of crashing out of the European Under-21 Championships after a second defeat in a week.

Aidy Boothroyd is now on the brink of being fired after back-to-back defeats left England bottom of their group with zero points.

England now face off against Croatia knowing qualification for the knockout stages is out of their hands now.

And if they do crash out, it’s reasonable to believe England will part ways with the former Watford and Northampton Town head coach. 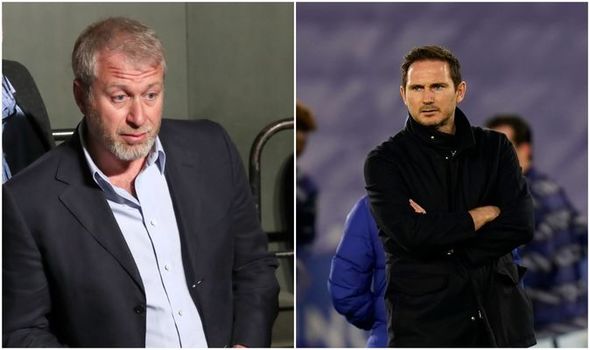 Should the job become available, it could prove the perfect opportunity for Lampard to jump back into management.

The legendary midfielder is one of the best England has ever produced, and represented his country more than 100 times throughout his playing career.

He retired and established a successful start to managerial life with Derby County before his big break came at Chelsea.

However, the dream turned into a nightmare earlier this year as Abramovich pulled the trigger after a spell of poor results.

Taking the England under-21 role would give Lampard the perfect role to prove Abramovich was wrong to let him go.

He would get the chance to flex his tactical muscles and prove he can form a gameplay, something it seemed he couldn’t do at Chelsea.

Lampard was often blamed for failing to have an adequate plan B for games, and couldn’t seem to change his tactical style.

But taking over England’s crop of talented youngsters would give him the perfect chance to prove himself as a tactician and show he can get the best out of top players. 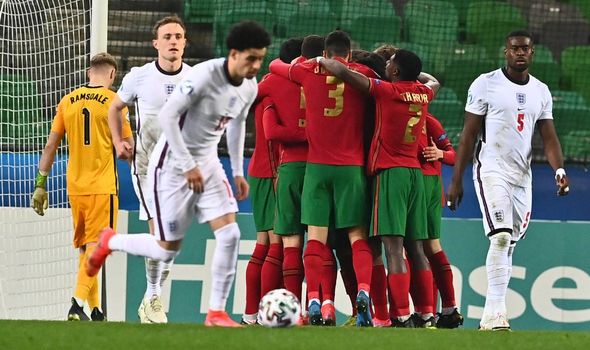 Lampard would also have time with the England job, and wouldn’t be under immediate pressure to succeed and get results.

Having managed for just under three years, he was told to get the best out of his players immediately, arguably an unrealistic challenge for an inexperienced manager.

However, taking the England job would give him the time to grow as a manager and develop his abilities before potentially returning to the Premier League.

England are crying out for a manager with a focus on attacking play, having seen the young side take just one shot on target over the course of their last two games, and Lampard would fit the bill perfectly.