England boss Gareth Southgate has confirmed his squad for the upcoming games against the Republic of Ireland, Belgium and Iceland. Phil Foden is back in the squad but there was no room for Mason Greenwood. 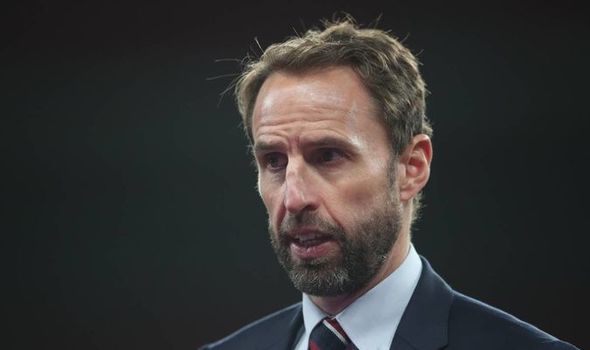