Heskey arrived on Merseyside for a club record fee of £11million after impressing for home town club Leicester City.

But the striker, who scored seven times in 62 appearances for his country, has revealed he struggled after arriving at Liverpool, though he quickly overcame his early troubles.

“It lasted six months,” Heskey told The Guardian. “I had to grow up very quickly because I had kids, I had a girlfriend.

“I literally laid on the floor and started crying. I was like ‘What have I done? I don’t know if I have done the right thing’. But the weirdest thing was I’d go to training and I would be all right. 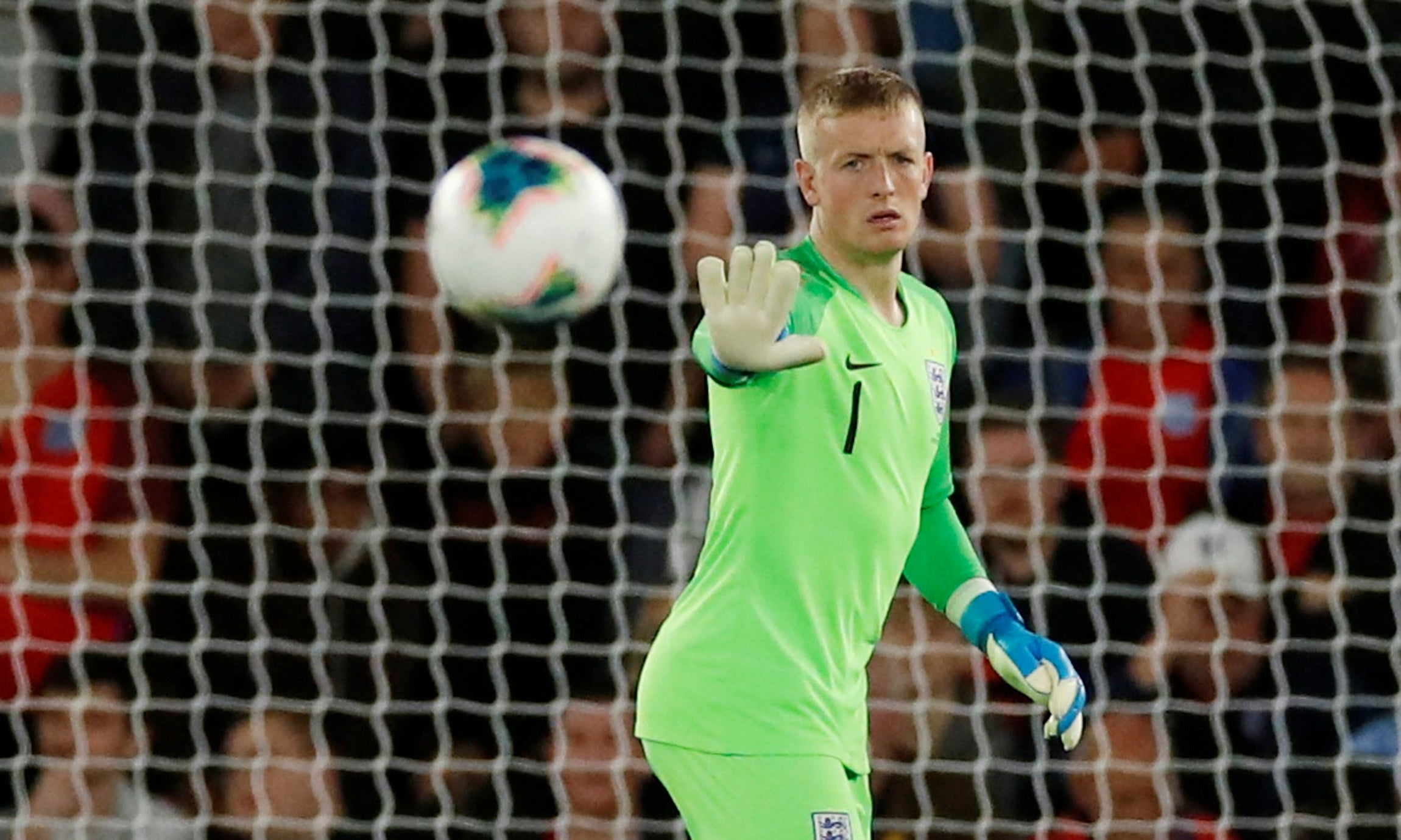 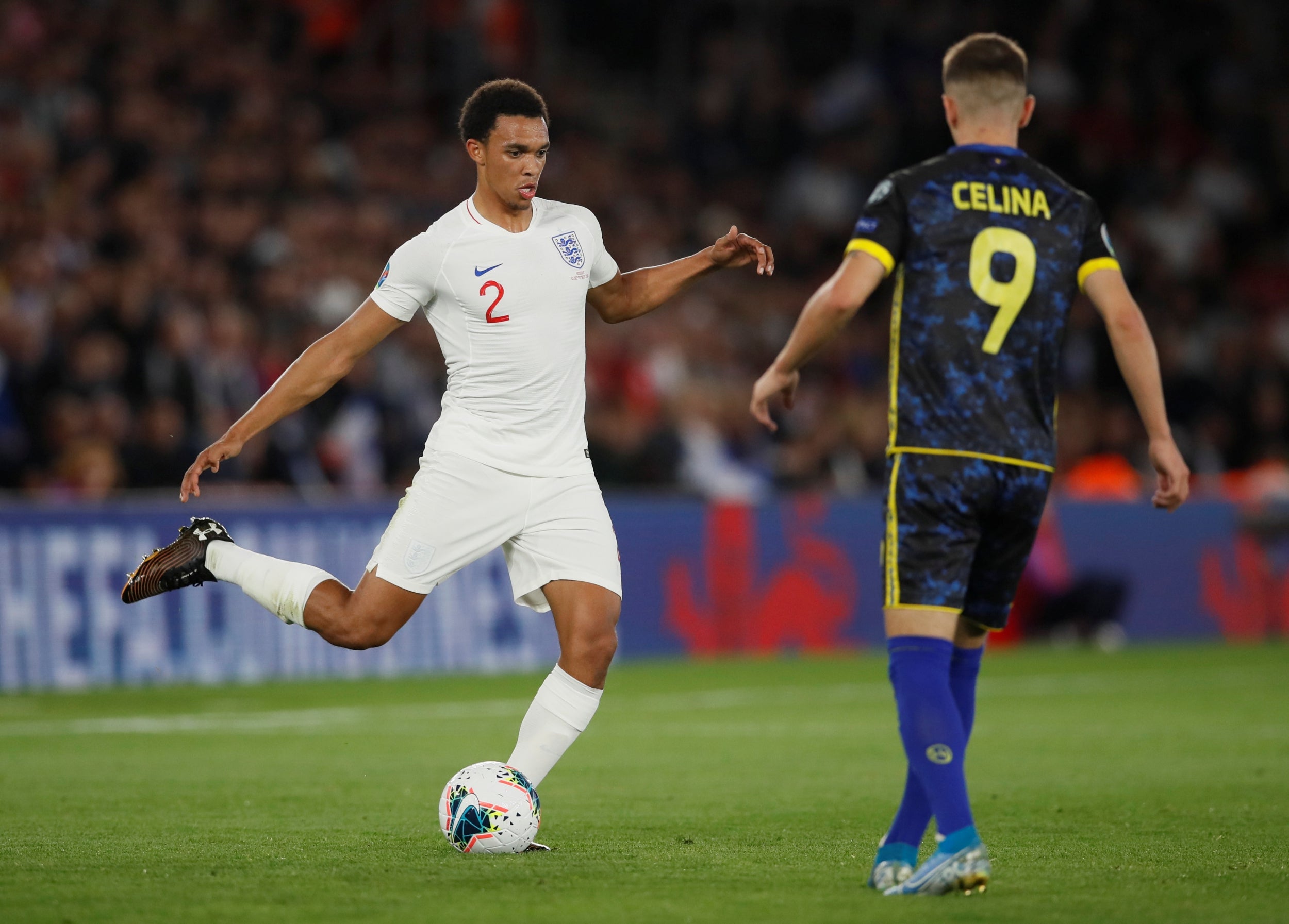 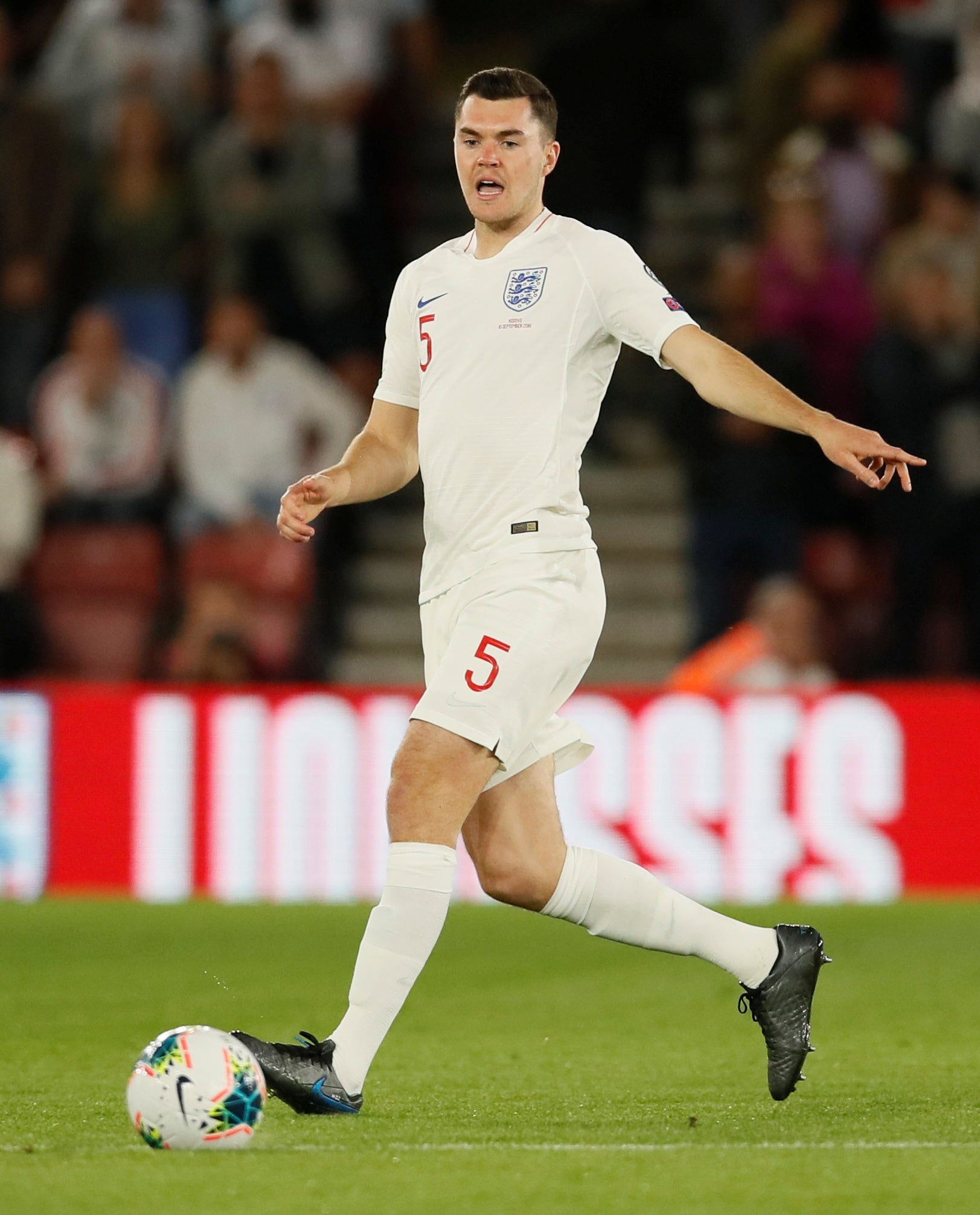 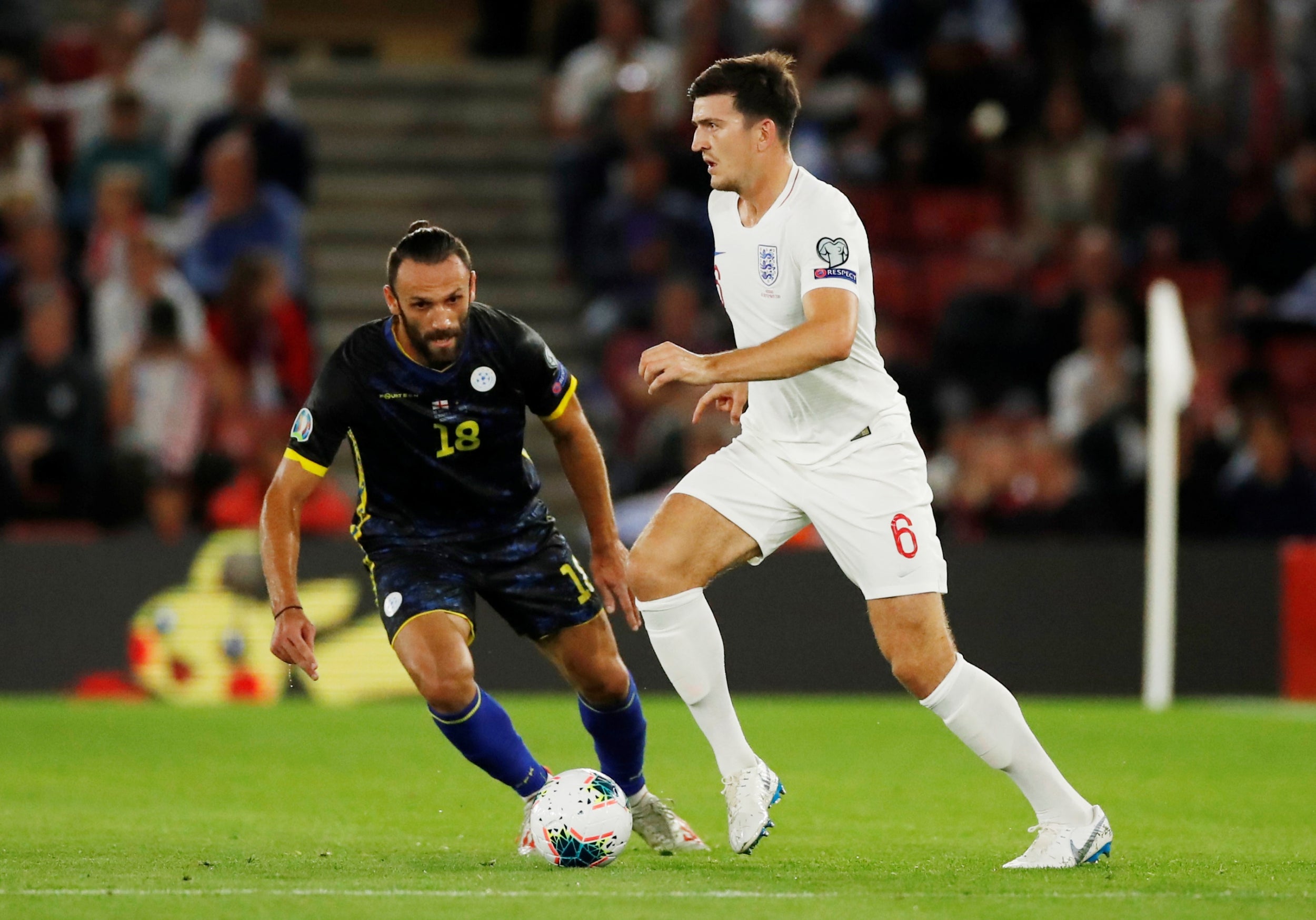 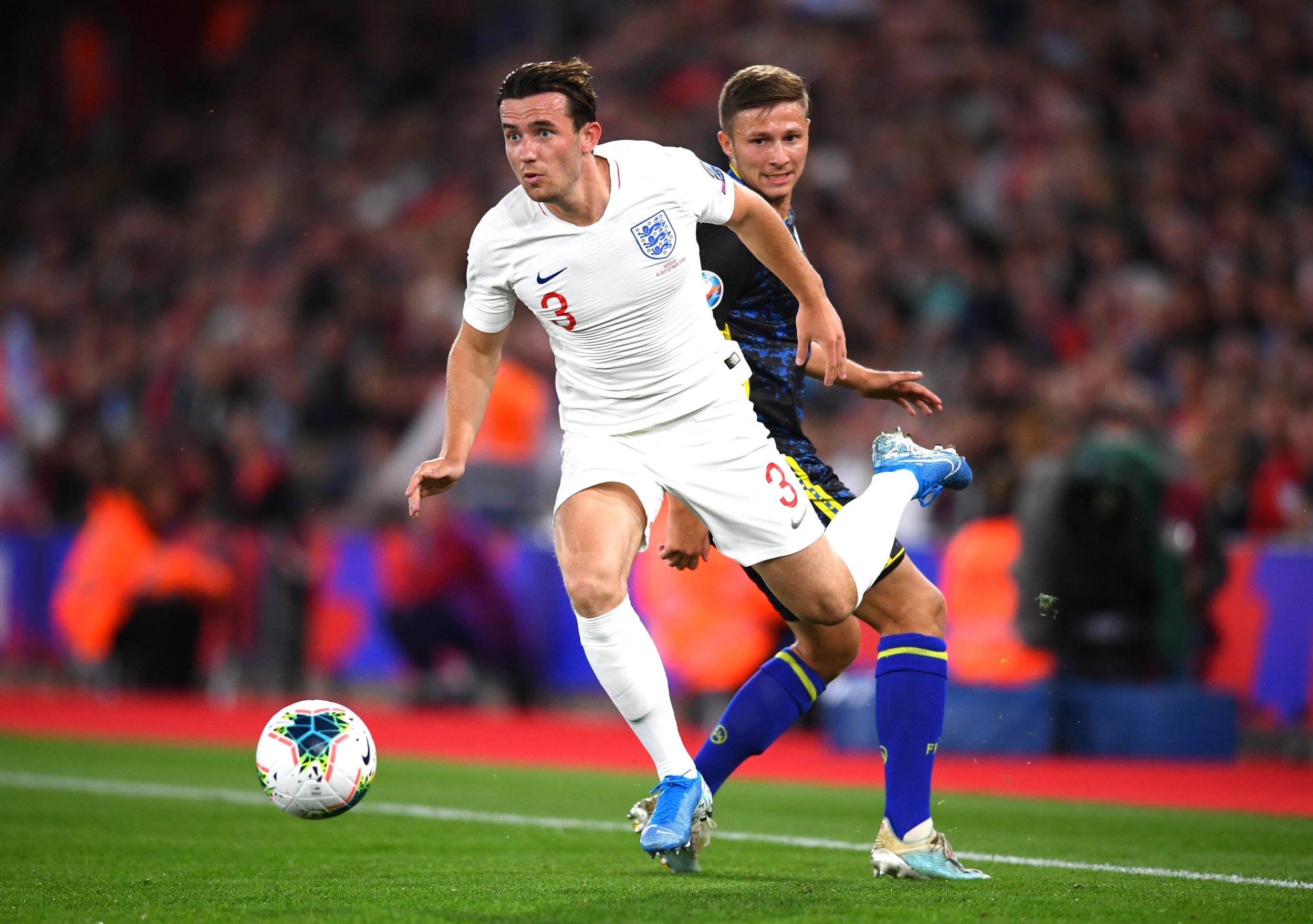 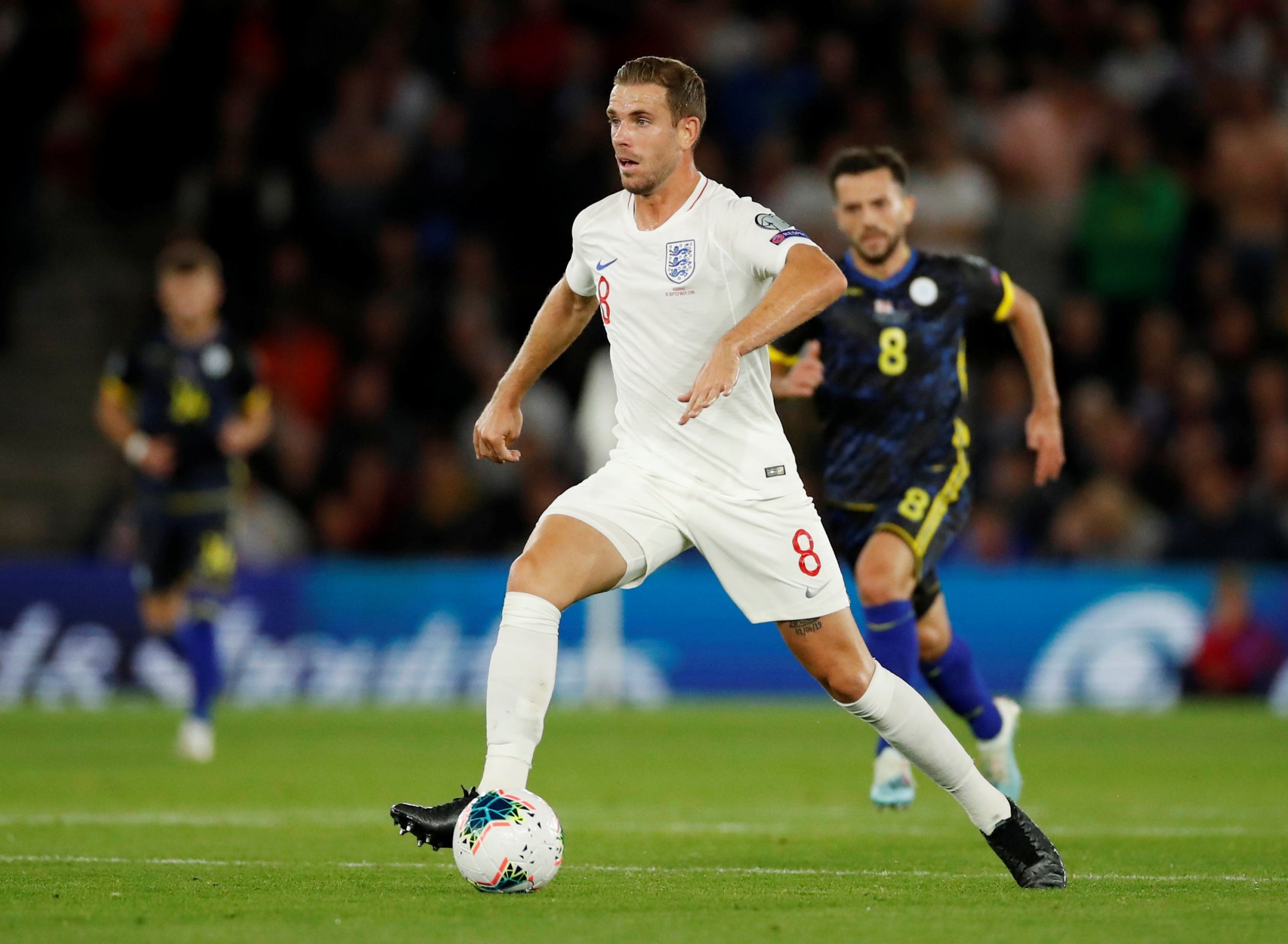 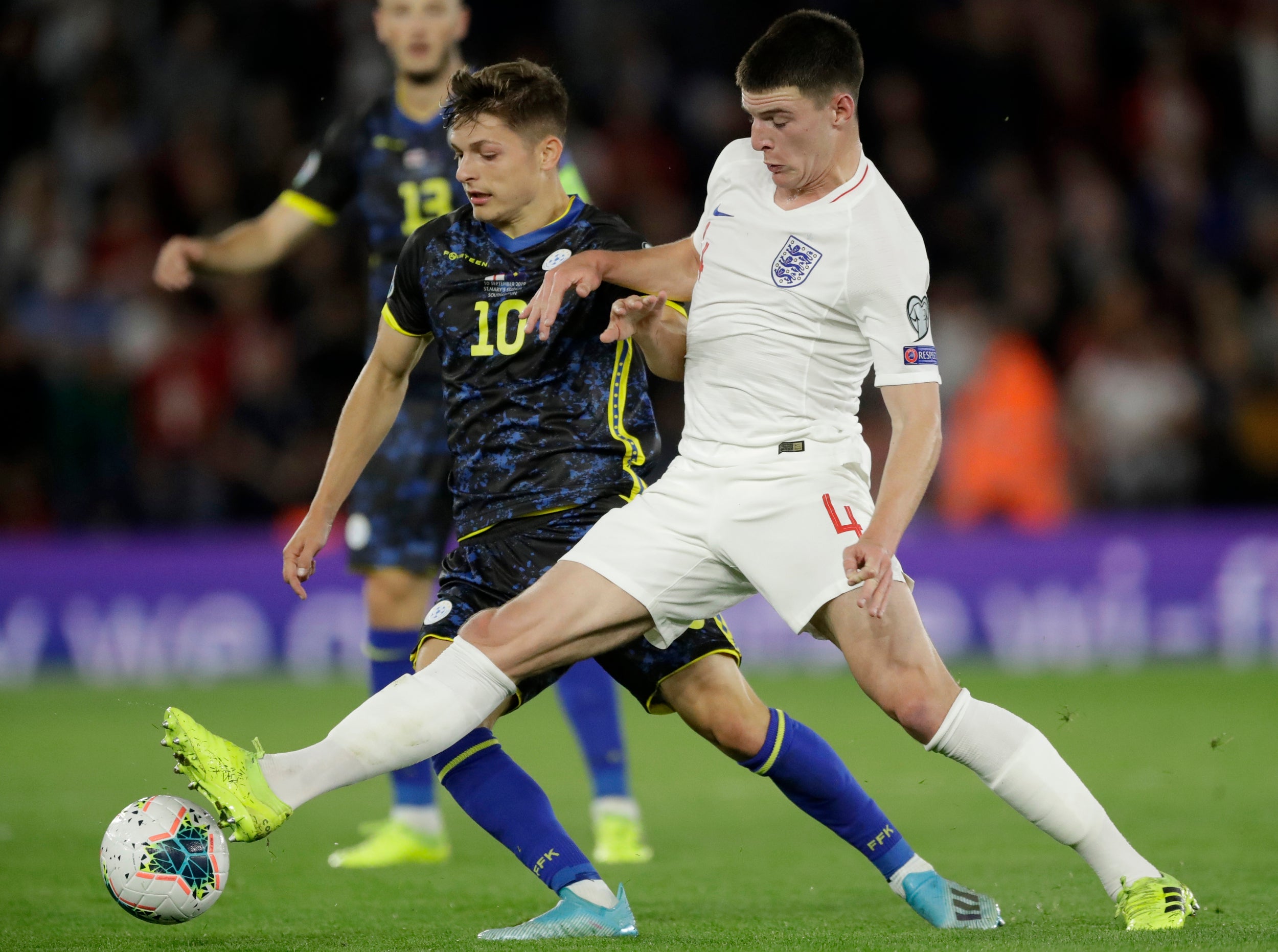 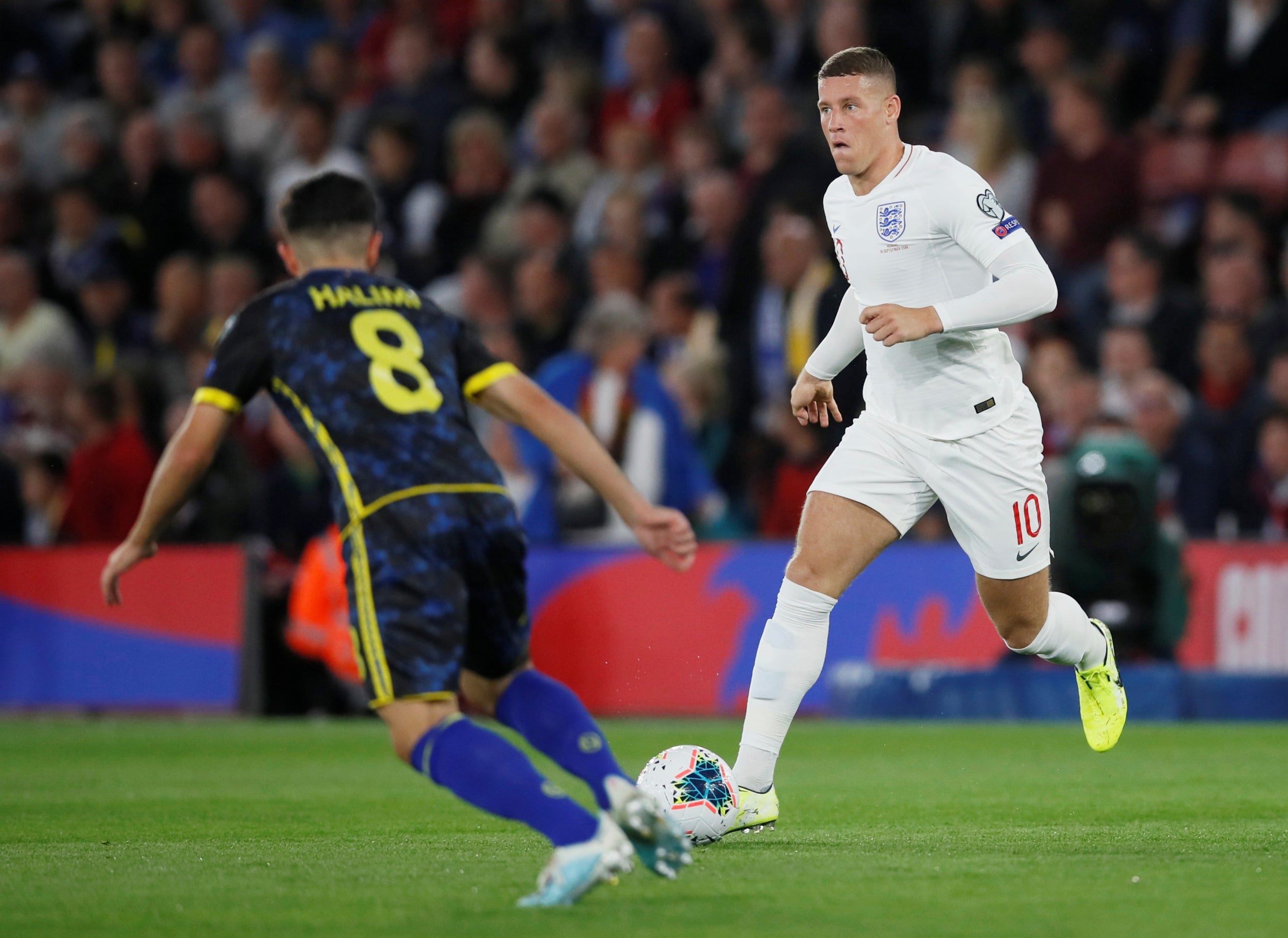 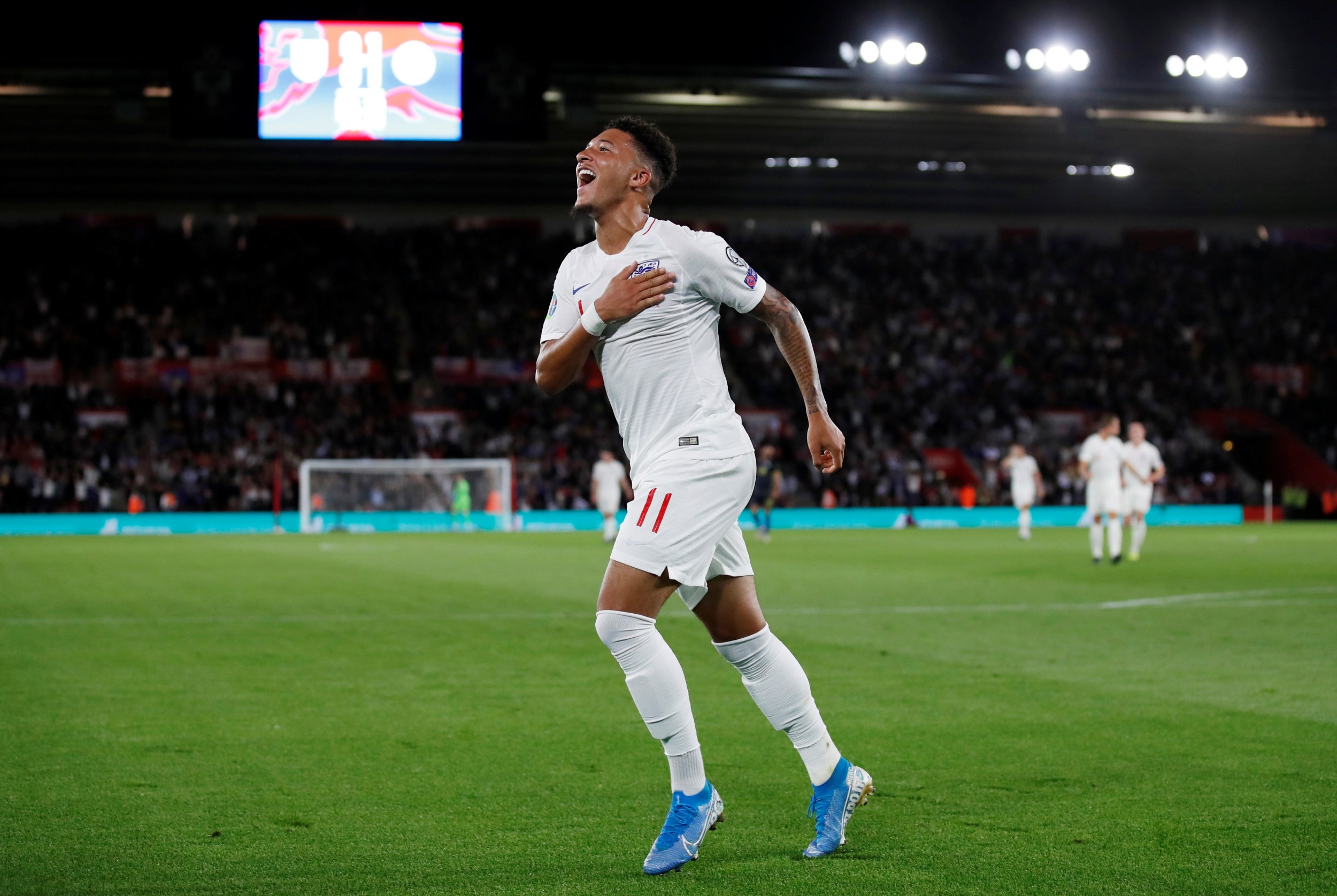 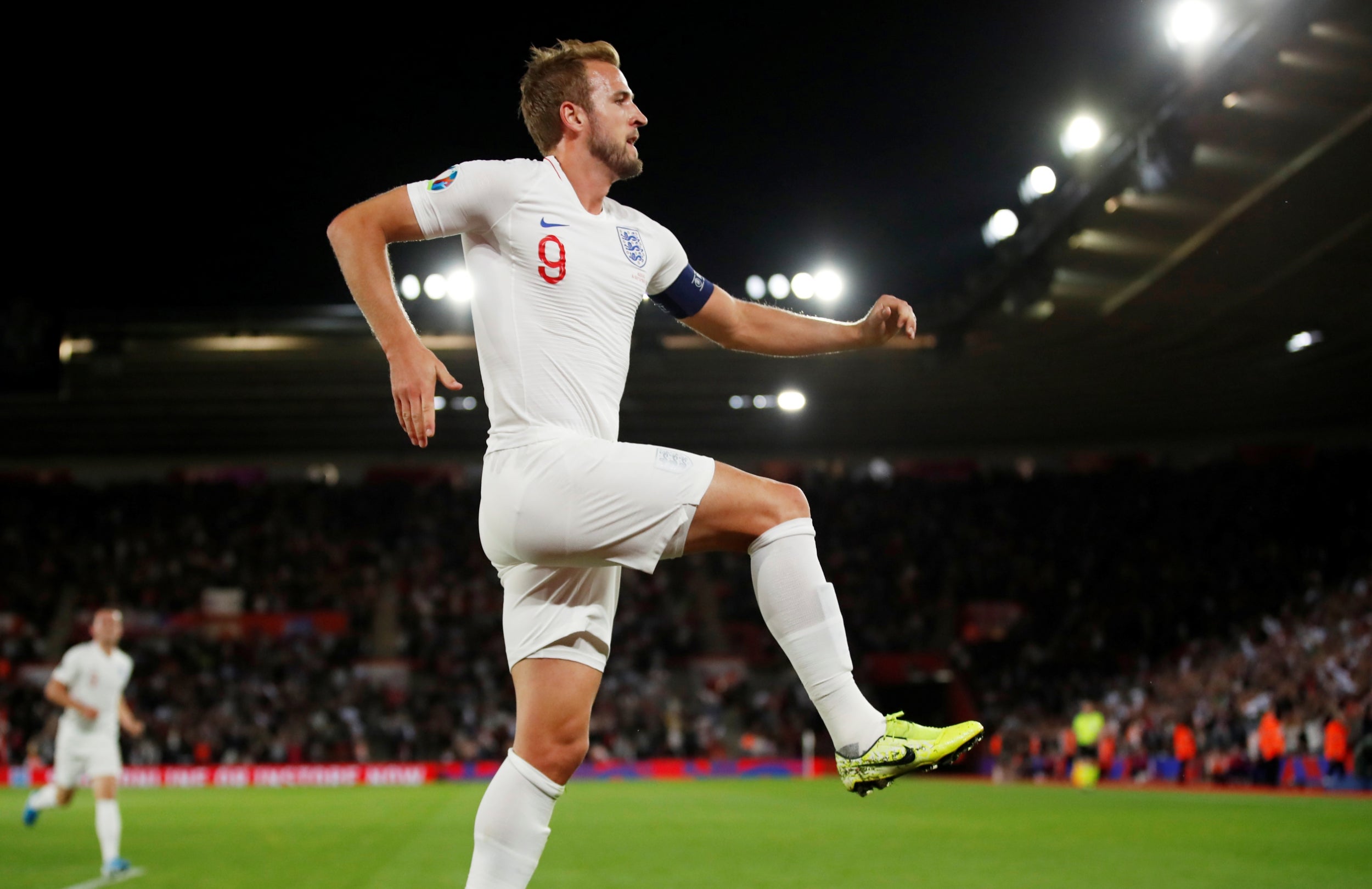 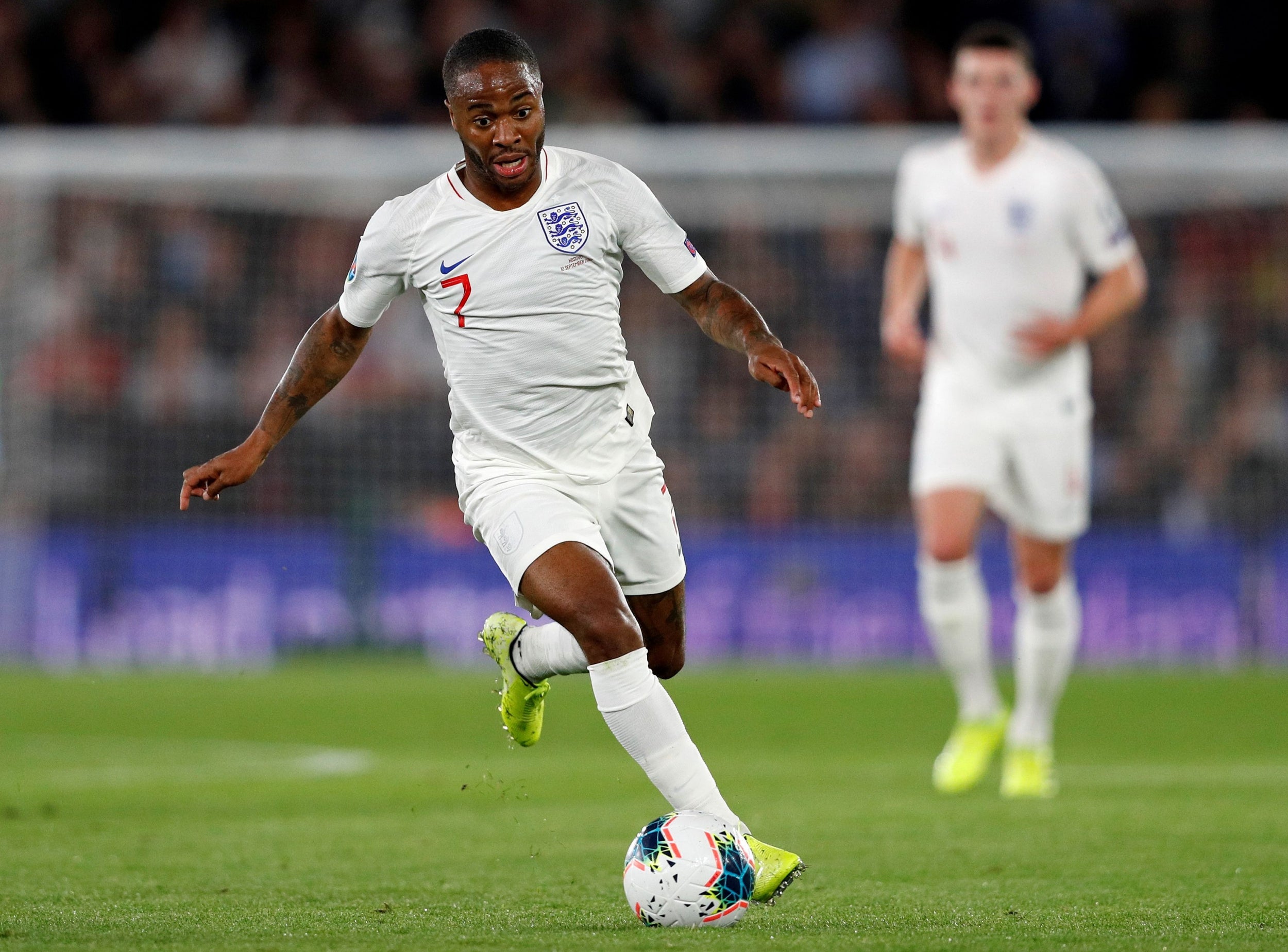 “Then like a drop of a hat I found a barber, I found friends, a routine. Yes, it was a tough time but it was weird, I was silly and, looking back, you think: why didn’t you just go and sit with mates?”

His autobiography, Even Heskey Scored, will be released later this month.

While the title is somewhat tongue-in-cheek, Heskey nevertheless defended his goal scoring record, pointing out how much he achieved.

“I play for the team; it wasn’t anything that really bothered me,” Heskey said of his record.

“I know forwards will go out and if [the team] score five and they don’t, they are fuming. I don’t care. I still got to the top 1% or whatever of the game.”