Arsenal failed to back former boss Unai Emery during the summer transfer window of 2019.

The Spaniard, who was sacked the following November before being replaced by Mikel Arteta, has now confirmed that he did not get a key transfer target which led to a lacklustre alternative.

The deals involved both Wilfried Zaha of Crystal Palace and Nicolas Pepe of Lille, with the transfer team at the club opting to sign the Ivory Coast winger that didn’t have any Premier League experience.

The 49-year-old, who led the club to a fifth-place finish during his only full season at the Emirates, has also given his prediction on where the Gunners will end up finishing this season.

In his chat with football.london, Emery confirmed that he wanted to sign Zaha, after the player himself stated that held personal talks with the then-Arsenal boss.

Pepe, who cost £72m, is yet to find his best form in England despite being handed 63 chances to impress in all competitions across the last two seasons.

“We signed Pepe," Emery told The Guardian back in May.

"He’s a good player but we didn’t know his character and he needs time, patience.

"I favoured someone who knew the league and wouldn’t need to adapt. Zaha won games on his own: Tottenham, Manchester City, us. Incredible performances. I told them: ‘This is the player I know and want.’

"I met Zaha and he wanted to come. The club decided Pepe was one for the future. I said: ‘Yes, but we need to win now and this lad wins games.’ He beat us on his own."

Before adding: “It’s also true he was expensive and Palace didn’t want to sell. There were a series of decisions that had repercussions.”

Zaha said of the situation on Jamie Carragher's The Greatest Game Podcast earlier this month: “I had a conversation with the manager. Emery was just like, ‘We don't really need to go through much’.

“He said he'd seen me play, he knows I can change games at any time and stuff like that.

“The conversation was rather straightforward because I played against him when he was manager of Arsenal. 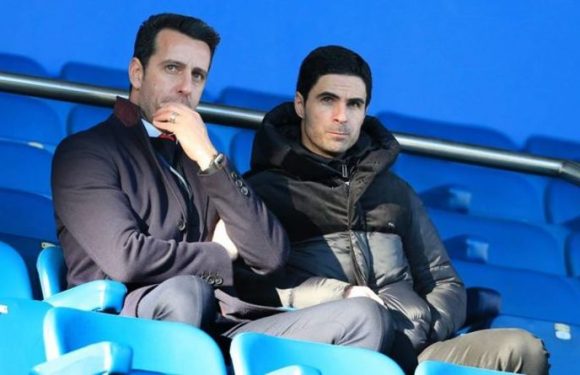 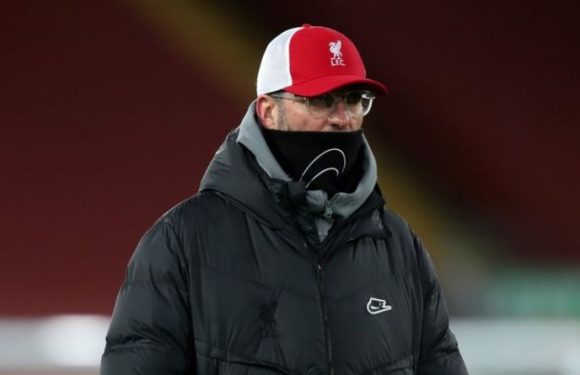 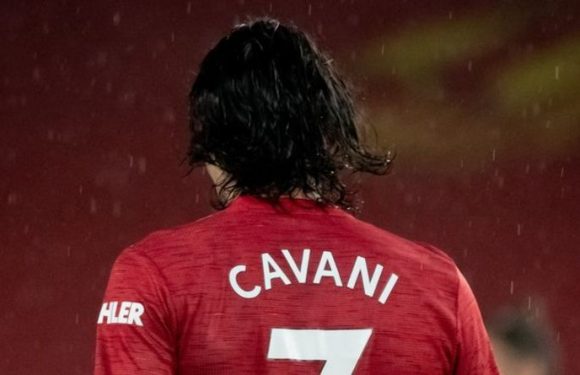