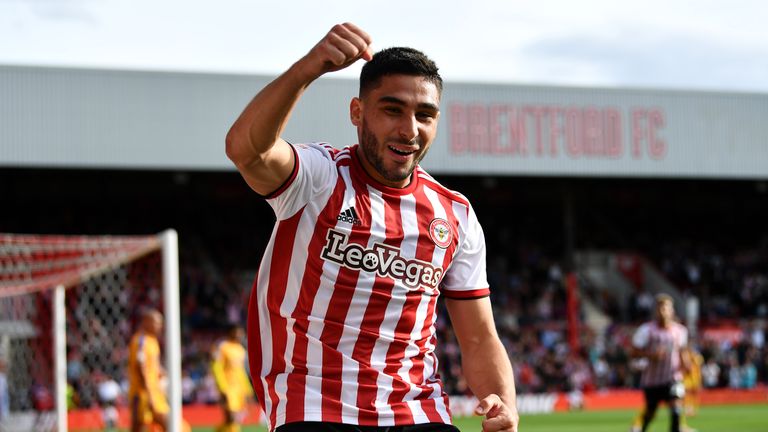 The 22-year-old Frenchman has scored 11 goals in 13 Sky Bet Championship appearances, which is more than any other player in the Football League this season.

He has also contributed four assists – the joint-fourth highest in the Championship – and established a fruitful partnership with winger Ollie Watkins.

Maupay joined Brentford from Saint-Etienne in 2017 and netted 12 league goals during his debut campaign at Griffin Park.

He has already gained international recognition, having been capped by France at U16, U17, U19 and U21 level.

Maupay, who has over two-and-a-half years remaining on his contract at Brentford, is yet to receive a senior call-up for the reigning World Champions.