Edinson Cavani has been handed a three-match ban by the FA.

Manchester United will be without the suspended striker through the start of January.

The ban comes after the Uruguayan made a post on his Instagram story which included a racial term.

What Cavani shared was deemed offensive and the FA have acted by punishing the Red Devils goalscorer.

He made the post after United fought back to beat Southampton in the Premier League at St Mary's at the end of November.

Cavani came off the bench at half time and changed the game around as United won 3-2 after being 2-0 down at the break.

The summer arrival and former PSG star set up Bruno Fernandes for United's first on the day before he scored twice to break Southampton hearts.

After the pivotal contribution on the pitch, Cavani's social media post stole some of the headlines.

He responded to a message from a friend on social media with the words 'Gracías negrito', which is considered an affectionate term in his homeland of Uruguay.

He will also then have to sit out the Carabao Cup semi-final against Manchester City next week, should the game go ahead amid Covid-19 fears, and the FA Cup third-round clash with Watford at Old Trafford on January 9.

Cavani pleaded guilty to the charge and didn't attend the hearing in person.

United have maintained all along Cavani made an innocent mistake and have urged the FA to make that clear.

Cavani, who deleted the post and apologised after being told it could cause offence, was also fined £100,000. 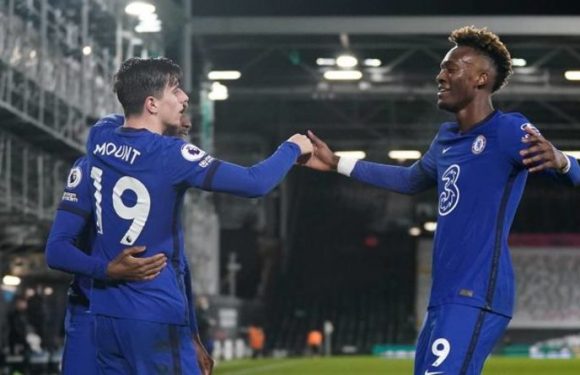 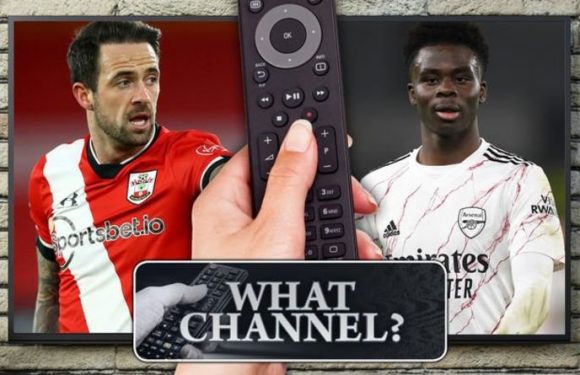 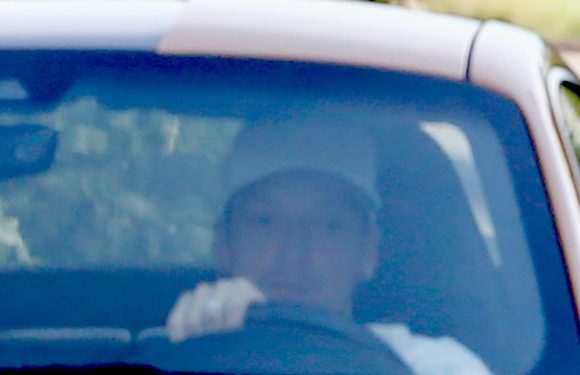