Ed Woodward has resigned from his role as chairman of Manchester United, according to reports. The controversial 49-year-old is said to have called it quits in the wake of Tuesday evening’s revelations that a number of European Super League clubs are set to withdraw from the competition.

United, Manchester City, Chelsea, Liverpool, Arsenal and Tottenham have been subjected to widespread criticism for their involvement in the plans, which look to be in disarray with a number of sides eager to pull out.

According to ESPN, Woodward was gearing up to leave his post at the end of the season, but the events of the last 48 hours have accelerated his departure.

He was believed to be a major driving force behind the Super League proposals.

Woodward’s association with United began in 2005 when he acted as an advisor to help the Glazer family acquire the club.

He took charge of commercial and media operations two years later on the way to becoming the club’s executive vice-chairman as the Red Devils grew into one of football’s major financial players. 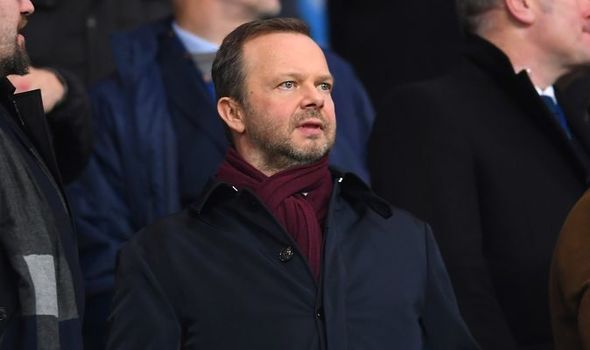 His tenure was characterised by a sense of discontent from a significant number of United supporters, many of whom held the belief that he was largely responsible for the club’s failure to maintain their status as domestic and European heavyweights after the departure of Sir Alex Ferguson.

Woodward issued a statement last month outlining his ambitions for the club, suggesting that he was hugely optimistic about its future under his guidance.

“As we approach a full year since our last game with fans at Old Trafford, we reflect on an extraordinary challenging 12 months for football and society as a whole,” he said.

“The rapid rollout of vaccines in the UK and beyond gives us confidence that we are now on a path towards normality, including the return of fans to stadia.

“While the disruption to our operations remains significant, we are pleased by the tremendous resilience the club has demonstrated through the pandemic, underpinned by the dedication of our people and the strength of our commercial business.”