Arsenal midfielder Aaron Ramsey has shown off his newborn twin sons for the very first time.

The 27-year-old and his wife Colleen welcomed two boys on October 16. Names are yet to be announced.

The Wales international wrote ‘double trouble’ alongside the picture he shared with his social media followers on Wednesday. 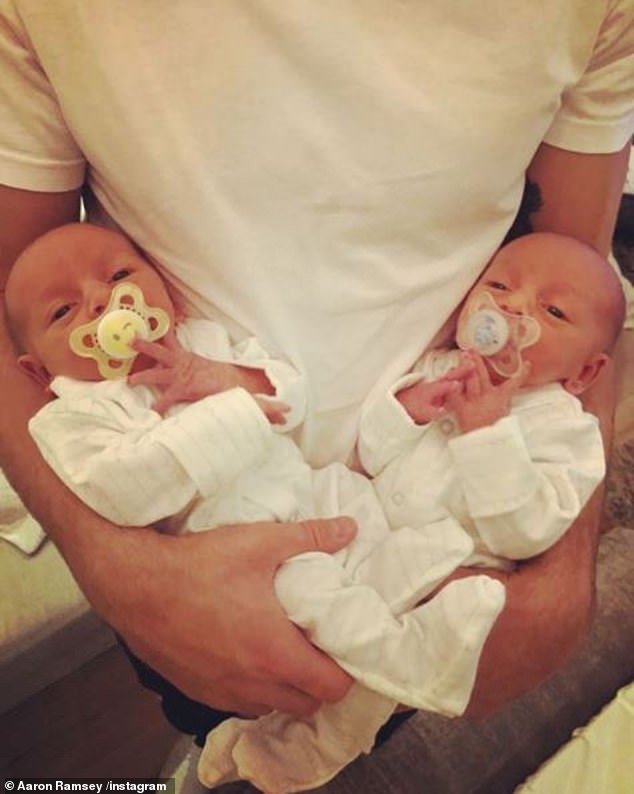 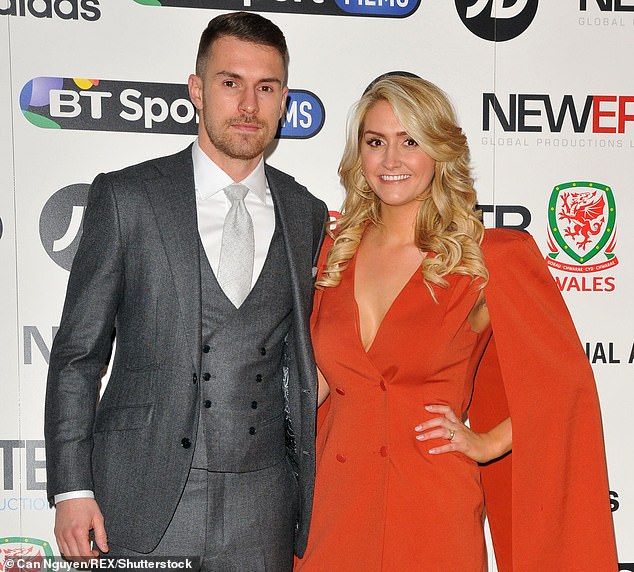 Ramsey was unable to play for Wales against Ireland – which his side won 1-0 – due to their imminent arrival. He was also absent for Arsenal’s Europa League clash away to Qarabag to be on hand at home.

He returned to action on Monday, coming on as an 80th minute substitute in Arsenal’s impressive 3-1 win against Leicester at the Emirates stadium.

The arrival of twins provides a welcome distraction for Ramsey from his current contract stand-off with Arsenal.

The Welshman is in the final year of his present deal but the club withdrew thier offer of an extension and, as it stands, Ramsey looks set to leave next year when his deal runs out. 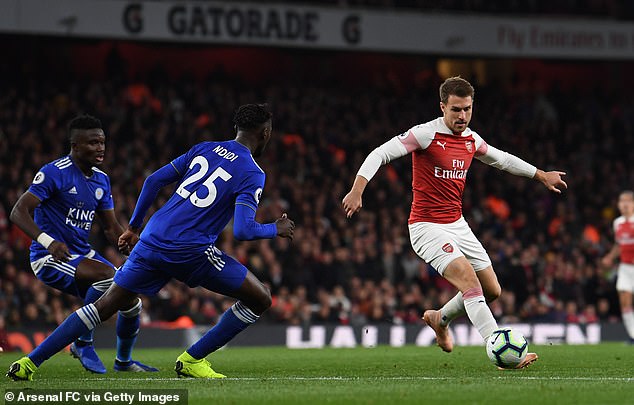 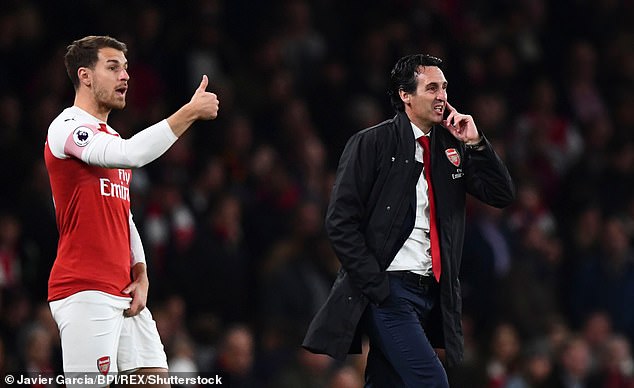 ‘I am contracted to Arsenal and I am going to do my best now this season to try and achieve something special,’ Ramsey said.

‘Everything has been going great with the club. We thought we were in a position where we had agreed a deal but that’s no longer the case.

‘So I just have to carry on playing my football and do my best for Arsenal this season and I’ll leave the rest with the club now.’