Arsenal: What January business do they need to do?

Arsenal have a bad history of signing ex-Chelsea players – which should put them off a move for former Blues striker Diego Costa. Six players in the Premier League era have joined Arsenal after having played for Chelsea – and none of them have succeeded.

Costa has left Atletico Madrid after his contract was terminated on Tuesday by the La Liga club.

The Spaniard has struggled for game time this season following the arrival of Luis Suarez from Barcelona in the summer.

Costa is 32, which seems to be the right age for Arsenal to be exploring a deal to sign a former Chelsea player.

But after six previous deals have not quite worked out, Mikel Arteta should avoid the Brazilian-born frontman.

Express Sport has taken an in-depth look at the players who have played for Arsenal in the Premier League after previously being at Chelsea.

Chelsea wages: Chilwell and Werner lead way ahead of Havertz as salaries emerge 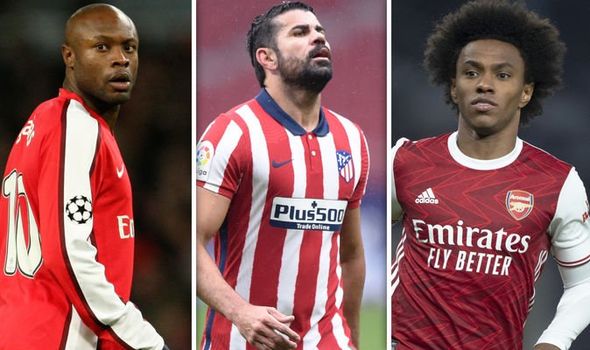 Gallas joined Arsenal from Chelsea in 2006 at the age of 28, with Ashley Cole heading in the opposite direction to Stamford Bridge.

Chelsea undoubtedly got the better of the deal, with Gallas not fondly remembered by Arsenal supporters.

The Frenchman captained the club but the armband was stripped off him after he publicly criticised the squad.

To add insult to injury, he joined north London rivals Tottenham after leaving in 2010.

After a two-year spell at Chelsea, 22-year-old Diarra joined Arsenal in the summer of 2007.

With Gilberto Silva coming towards the end of his time at the club, Diarra had the opportunity to become the long-term holding midfielder under Arsene Wenger.

But the midfielder only made 13 appearances before joining Portsmouth just six months later.

Diarra won the FA Cup with Portsmouth that season before having success at Real Madrid and Paris Saint-Germain later in his career. 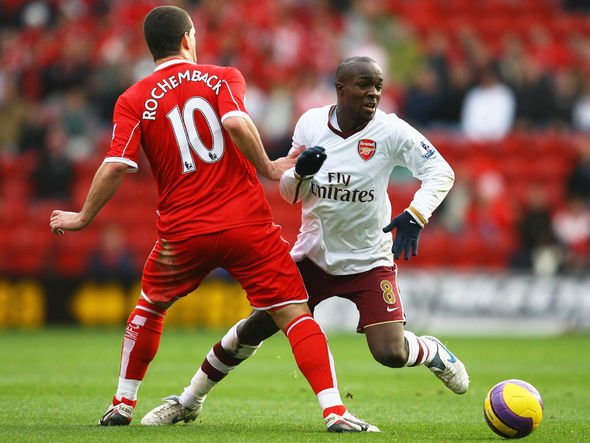 Like Diarra, Benayoun didn’t succeed at either Chelsea or Arsenal.

After struggling for game time with the Blues, he joined Arsenal on a season-long loan at the age of 31 in the summer of 2011.

The former Israel international put in a couple of impressive performances for the Gunners, especially in the 5-2 win over Tottenham.

But, in truth, Benayoun was a panic signing by Wenger following the 8-2 mauling by Manchester United, and didn’t do enough to earn a permanent deal.

Legendary Chelsea goalkeeper Cech was the next player to make the move across London to the Emirates.

However, at the age of 33, it was clear from the start his best days were behind him.

Cech made 139 appearances in four years at Arsenal before retiring in 2019.

But he faced constant criticism from Gunners supporters and ultimately his struggles with the ball at his feet saw him ousted by Unai Emery. 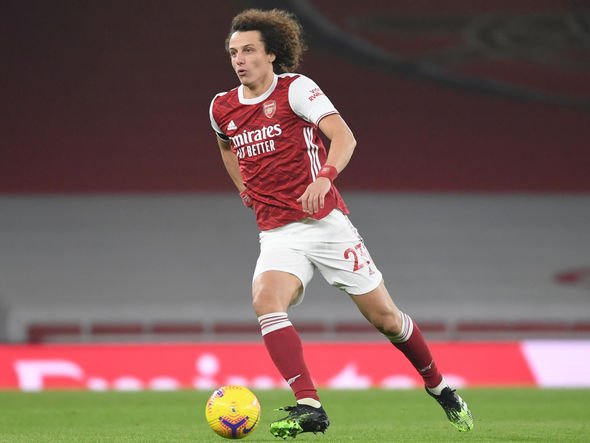 Frank Lampard wanted rid of David Luiz in his first summer in charge at Chelsea and must have been laughing when Arsenal offered £8million for the then 32-year-old.

Luiz set a Premier League record in his first season at Arsenal by giving away five penalties.

The Brazilian is not a good defender and reports say he isn’t on the best of terms with Arteta.

He is likely to leave in the summer when his contract expires.

Willian has been at Arsenal for less than six months but is arguably already the worst signing out of the six former Chelsea players the Gunners have signed.

The winger has time to make up for his poor start, where he’s registered just one assist since the opening day of the season and is yet to score for the club.

But Arsenal fans are already fed up with the Brazilian, who will be almost 35 when his contract expires in 2022.

Another poor deal which must put the Gunners off signing Costa. 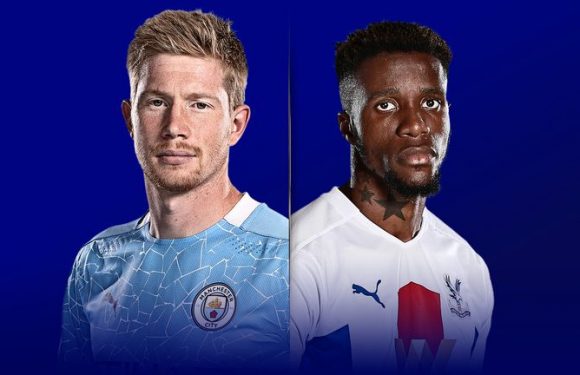 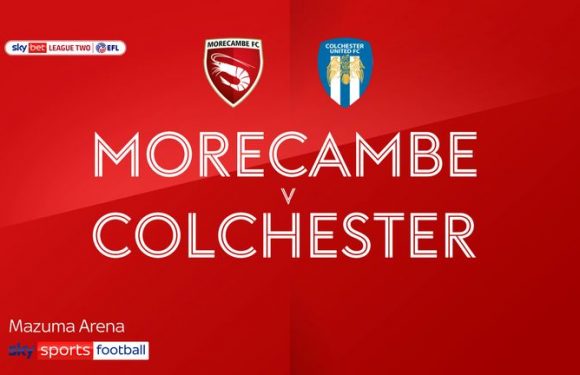 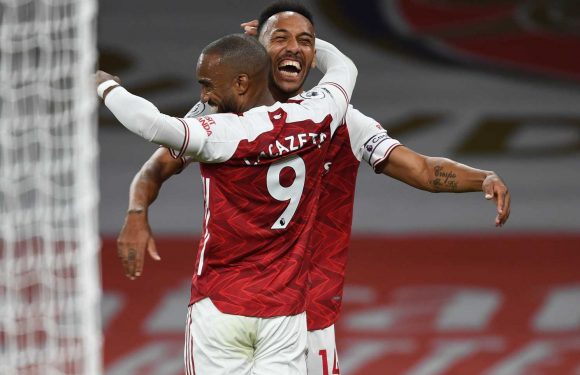 Soccer
Is Arsenal vs Newcastle on TV tonight? Kick-off time, channel and how to watch Premier League
WWE News