Home » Soccer » Did Man Utd star Luke Shaw have a DIG at Mourinho after winning Player of the Year award? 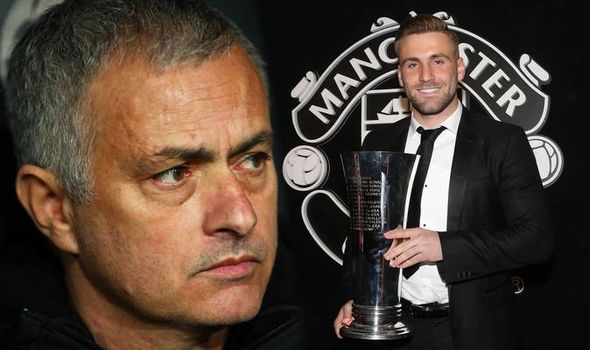 The left-back has been a regular in the Manchester United starting line-up this season, with Paul Pogba being the only outfield player to make more than his 40 starts this campaign.

However, Luke Shaw has had a troubled time at United since he joined for £27m in the summer of 2014 from Southampton.

The 23-year-old has only made 43 Premier League appearance for United over his first four seasons with the club after struggling with injury, form and fitness.

When former United boss Jose Mourinho was in charge of the club, Shaw’s future with the Red Devils seemed bleak at times.

It means a lot especially coming from the lads, they’ve always stuck by me when other people haven’t

Shaw broke his leg playing against PSV in 2015 and the defender admitted afterwards the recovery process took its toll on him mentally.

Mourinho regularly criticised Shaw during their time together at Old Trafford, with the Portuguese boss once stating that he was “making every decision for him” and that the left-back was a “long way behind” where he should be in his development.

However, Shaw took the Players’ Player of the Year prize by earning just one vote more than second-placed Victor Lindelof.

And it seems he hasn’t forgotten those who were not helpful along his journey to achieving this feat. 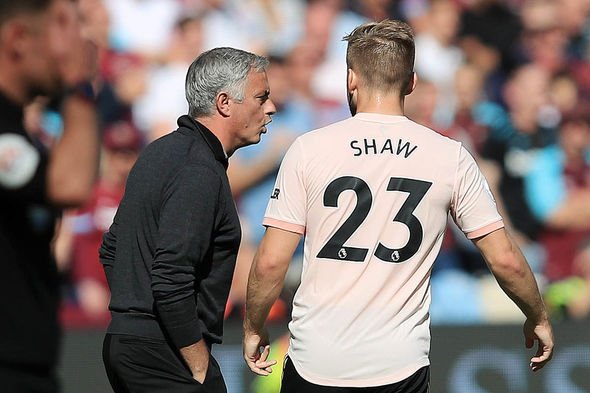 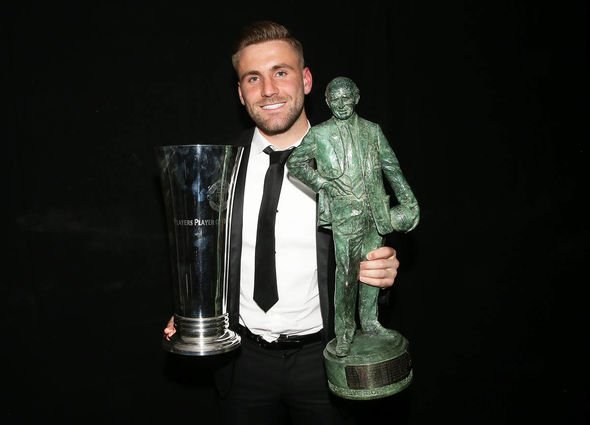 “It means a lot especially coming from the lads,” Shaw said.

“They’ve always stuck by me when other people haven’t and they’ve always helped me along my rough journey, but it’s brilliant, and of course thanks to them all for voting.

“Obviously this season hasn’t been the best.

“But for me it’s been a better season than the last few personally, but of course I need to keep pushing on and see what happens next season.”

Shaw also won the Sir Matt Busby Player of the Year for 2018/19, which is voted for by United fans. 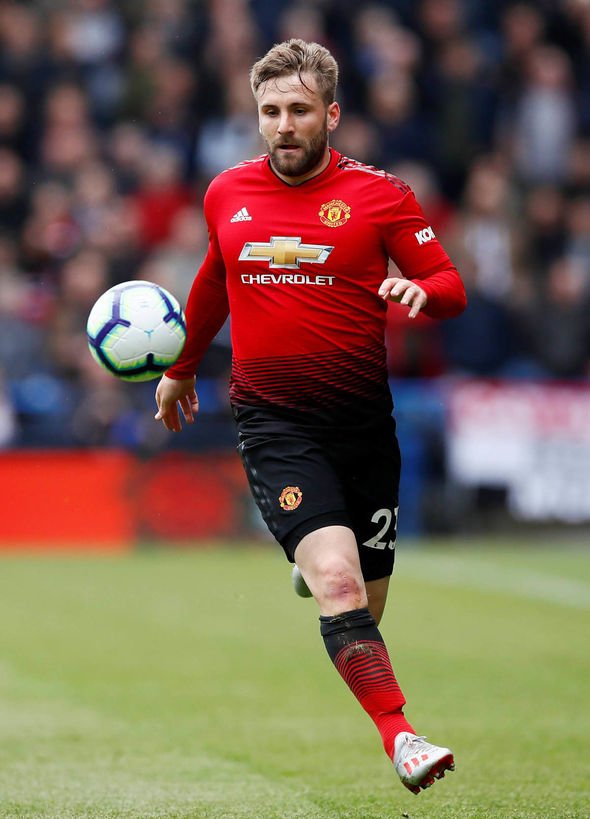 Shaw appeared pleased to win but admitted he would trade in any personal accolade for a winning season with the team.

“It’s obviously nice for me, but I’d rather win no [individual] trophies and have a better season as a team.

“We need to move on and focus now on next season and what’s to come.”