David de Gea is being OFFERED to Europe’s elite with a Manchester United exit set for the summer after boss Ole Gunnar Solskjear made Dean Henderson his No 1… with PSG, Real Madrid and Atletico Madrid on alert

David De Gea is being offered to Europe’s top clubs by his representatives as the Spain goalkeeper prepares to leave Manchester United this summer.

Manager Ole Gunnar Solskjaer’s decision to keep Dean Henderson in goal for a seventh game in a row against Brighton on Sunday has cast further doubt over De Gea’s future at the club.

It is understood the 30-year-old is ready to call time on his United career after a decade at Old Trafford and his camp have begun sounding out potential buyers. 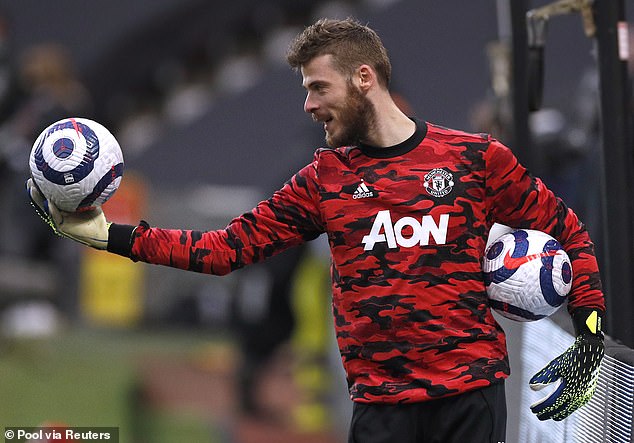 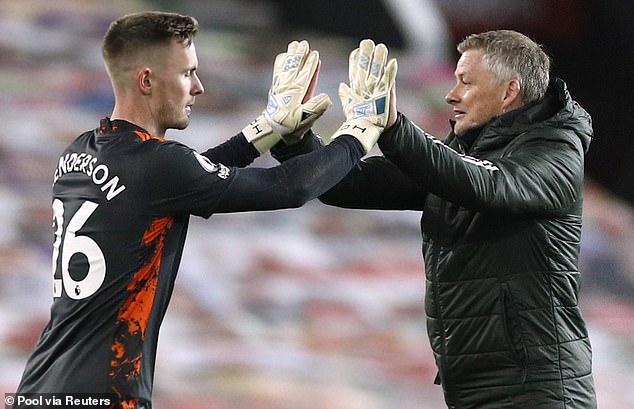 No transfer fee has been mentioned yet — although United would want in the region of £50 million — but De Gea’s £375,000-a-week wages will be a stumbling block in the current economic climate.

Real Madrid, who came within minutes of signing De Gea in the summer of 2015, are likely to be interested again at the right price, while he has also been consistently linked with a move to Paris Saint-Germain.

Atletico Madrid, who sold De Gea to United for £18.9 m in 2011, may also consider re-signing him if Jan Oblak leaves this summer.

De Gea appears to have lost his status as United’s No 1 to Henderson even though Solskjaer says both keepers will have opportunities over the remainder of the season. 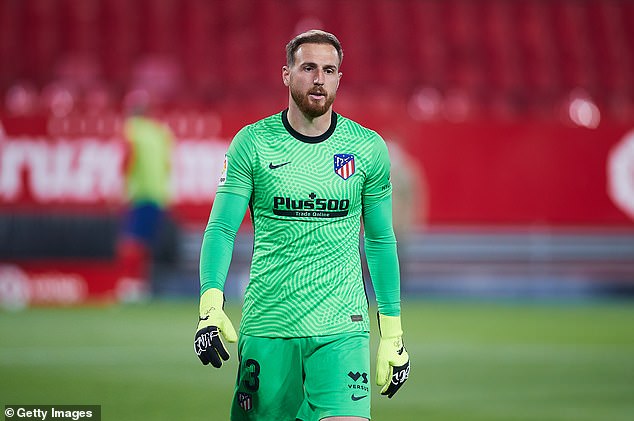 It is understood when the United boss told England goalkeeper Henderson, 24 last month that he would be in goal for six games while De Gea was on paternity leave, the indication was that the Spaniard would play again after the international break.

Solskjaer must now decide whether to recall De Gea when he returns to Spain for Thursday’s Europa League quarter-final against Granada.

If not, Henderson’s run in the team will extend to eight games.