Antonio Rudiger is living up to his reputation as an ‘agent’ for Chelsea with the defender admitting he’s in “contact” with David Alaba amid interest from the west London outfit in signing the Bayern Munich defender. Affectionately named ‘Agent Rudi’ after the Blues signed Timo Werner and Kai Havertz last summer, Rudiger appears to be working behind the scenes once again.

Chelsea are reportedly eyeing more defensive recruits this summer and a swoop in German giants Bayern is being touted.

The Bundesliga leaders are already set for a big shake up at the end of the season having agreed a deal in principle to sign Dayot Upamecano from RB Leipzig.

Alaba also confirmed earlier this week that he will leave the Allianz Arena at the end of his contract, with Chelsea among those hoping to persuade the Austrian of a move to the Premier League.

The Blues face strong competition for his signature though with Real Madrid considered the favourites to sign Alaba.

JUST IN: Tuchel explains what Pulisic must do to earn more Chelsea playing time 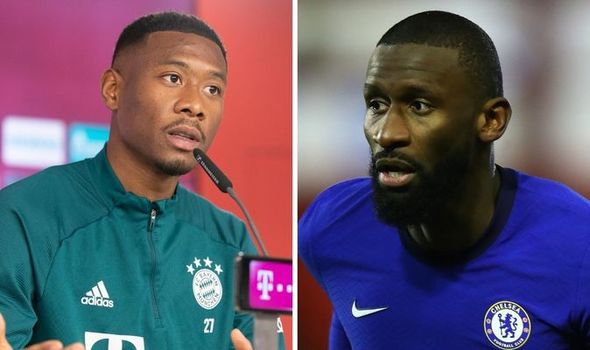 But Chelsea are also said to be interested in either Jerome Boateng and Niklas Sule, who’s futures also remain doubtful.

Boateng in particular is currently set to leave Bayern as a free agent at the end of the season, but reports in Germany have suggested he could be offered a one-year extension.

He’s also been a regular for Bayern this season, starting 22 matches in all competitions.

Sule though has fallen down the pecking order this campaign under Hansi Flick with speculation increasing on his future at the club.

Rudiger has already proven that he’s capable of using his German connections to convince both Werner and Havertz of a move to Stamford Bridge.

And it appears as though the 27-year-old is ready to do the same again this year conversations already being held with Alaba.

“If Chelsea were to decide on one of the three players as a transfer target, I would be available to answer any questions,” he told Bild. 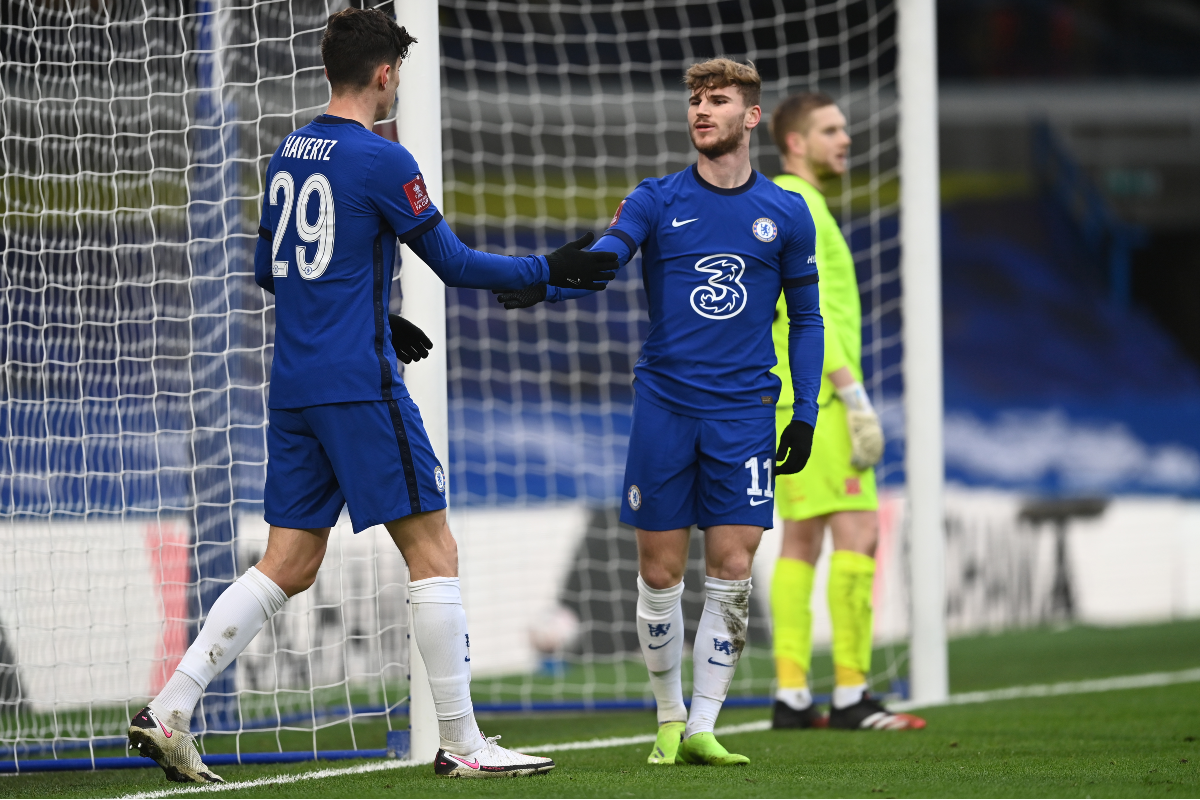 Rudiger rarely featured for Chelsea this season during Frank Lampard’s time in charge, but he’s been given a new lease of life under Thomas Tuchel.

He has started every game under the German head coach with Chelsea winning four consecutive Premier League matches.

Part of their immediate success under Tuchel has been down to their impressive defensive displays and Rudiger has opened up on what it’s like working under the former Paris Saint-Germain boss.

“Anyone who knows Tuchel, knows: He is a man who leaves nothing to a coincidence,” he added.

“He works in great detail, Tuchel is a tactical fox.” 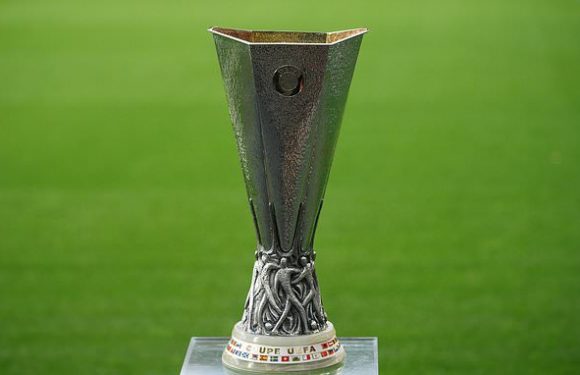 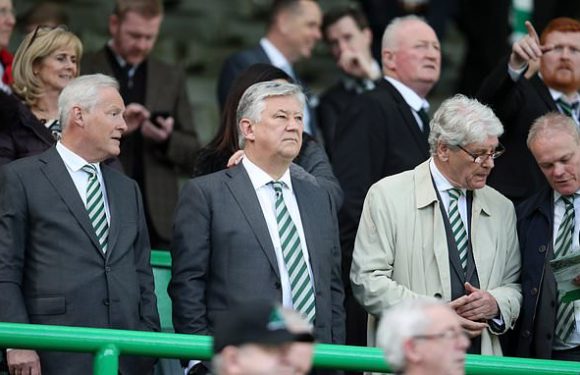 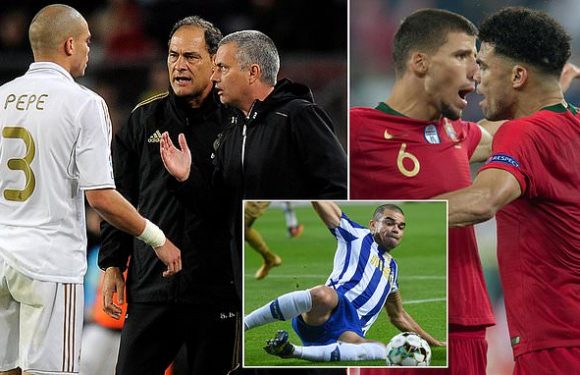