David Alaba has confirmed he will leave Bayern Munich at the end of the season, with clubs across Europe set for a mad scramble to secure his signature. Alaba has been with the German giants for 13 years, winning 24 major honours in the process.

But after several rounds of contract talks, the Austrian has revealed he will be leaving at the end of the season on a free transfer.

Alaba called a press conference to outline his plans and while he confirmed his exit, he admitted that the next step of his career had yet to be decided upon.

“I have made the decision to leave Bayern at the end of this season and try something new. It obviously wasn’t an easy decision – I’ve been here for 13 years and the club means a lot to me,” he explained.

“I took my time with this decision, because after 13 years , it’s not an easy decision. I needed this time, I made this decision for myself. 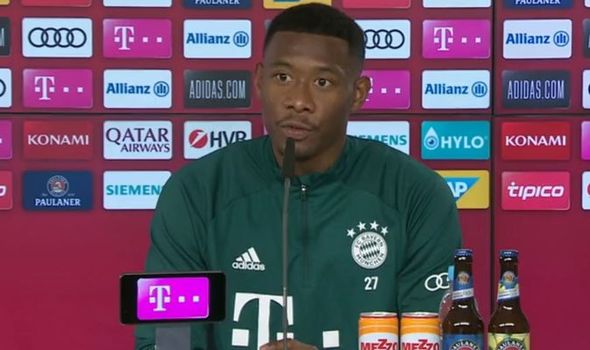 “I want to do something new, to experience something new and look for a new challenge. It took time to come to this decision and I thought about it hard.”

The 28-year-old was pressed on whether he had made a decision on his next move, with a host of Europe’s top clubs set to be in the mix.

He added: “First of all, I haven’t decided which club I’m going to join yet. This lies in the future and we will see.

“There’s no secret that my management is talking to clubs. Obviously i’m involved in this exchange, there’s going to be a lot of speculation. But I want to concentrate on my job with Bayern. 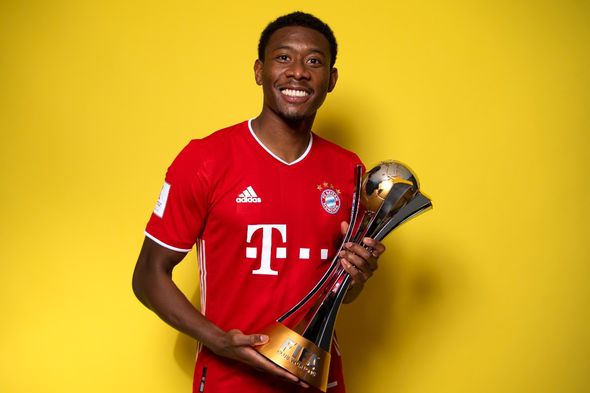 “I will be involved with that and we will see what happens in the future.”

Liverpool and Chelsea have both been linked with the versatile defender, who can also play in midfield.

Back in 2009, Alaba suggested that it would be his dream to play in the Premier League, hinting that things may have changed in the 12 years since.

“Bayern influenced me as a person. It’s a very familial club, many things have changed since 2009 so my mindset has changed, so I may lay more value in different criteria than I did at the time. 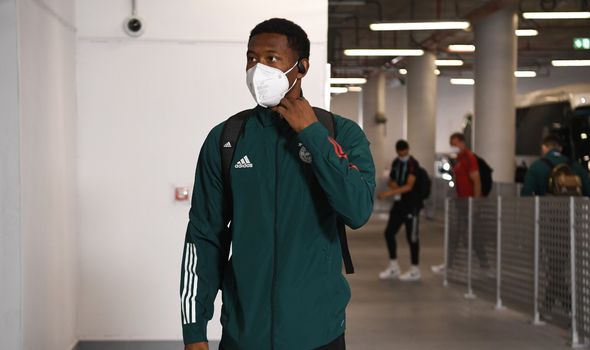 “First of all I want to find a new athletic football challenge for myself. To evolve myself as a football player, both on and off the field. That’s what I’m looking for.”

Pressed further on whether he was looking for a new league or country, he added: “All kinds of criteria are going to come into play and I’m going to think about all of them.

“Like I said I want to evolve as a player. I want to continue playing successful football, so that’s going to be very important in my decision.”

Alaba’s confirmation comes just days after Dayot Upamecano’s move from RB Leipzig was announced. He suggested that had little bearing on his final choice and is instead looking for a fresh challenge away from the Allianz Arena.