Darren Fletcher has said that Sir Alex Ferguson and the coaching staff at Manchester United didn’t believe Paul Pogba had the necessary discipline to play in central midfield for the Red Devil’s reserve side, let alone the first-team.

Fletcher became a coach for the reserve side having had to take time away from the pitch after being diagnosed with ulcerative colitis.

Manchester United’s decade of midfield misery: From the departure of Roy Keane, through the signings of Eric Djemba-Djemba and Anderson, to the the exit of Paul Pogba 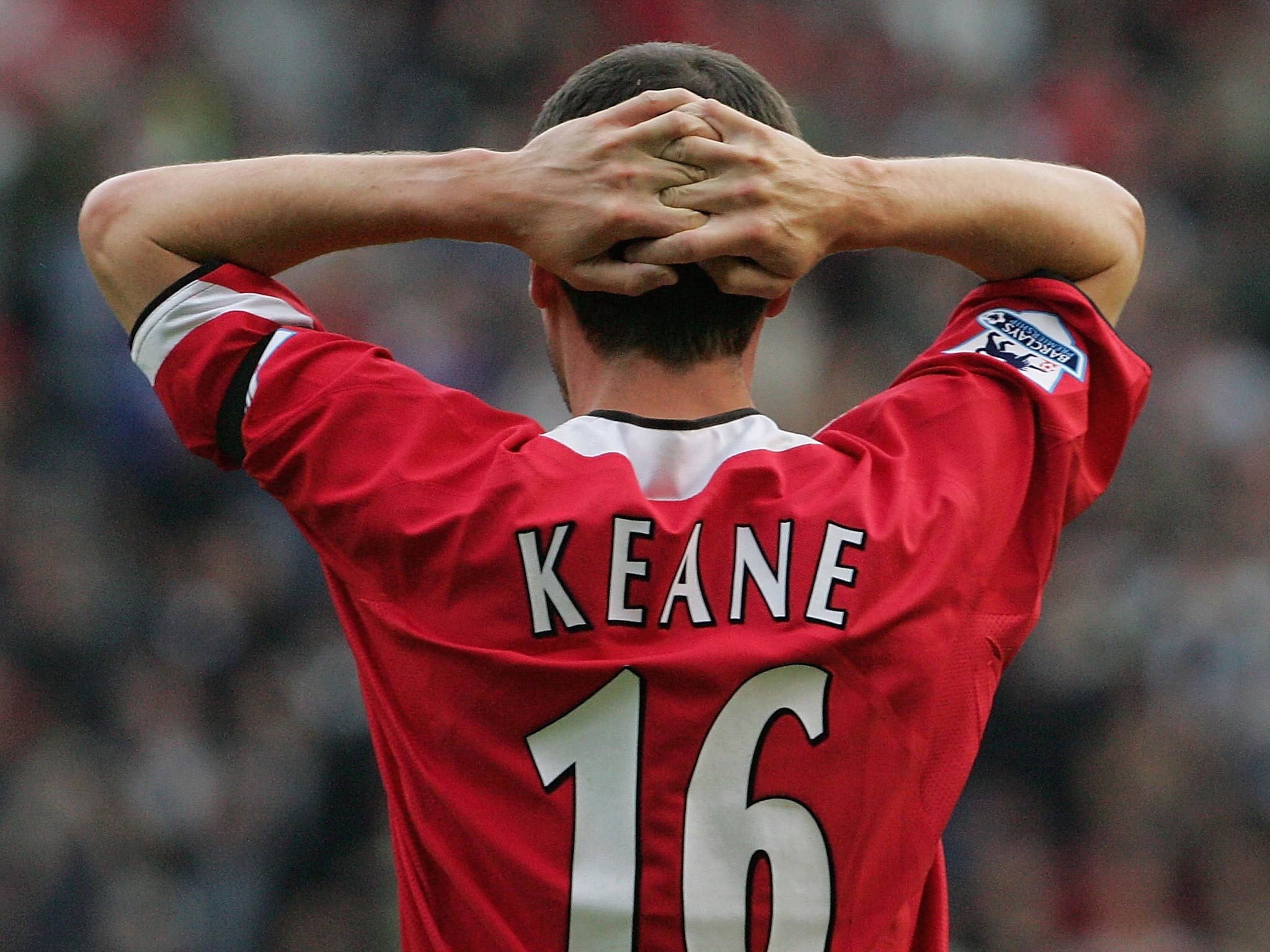 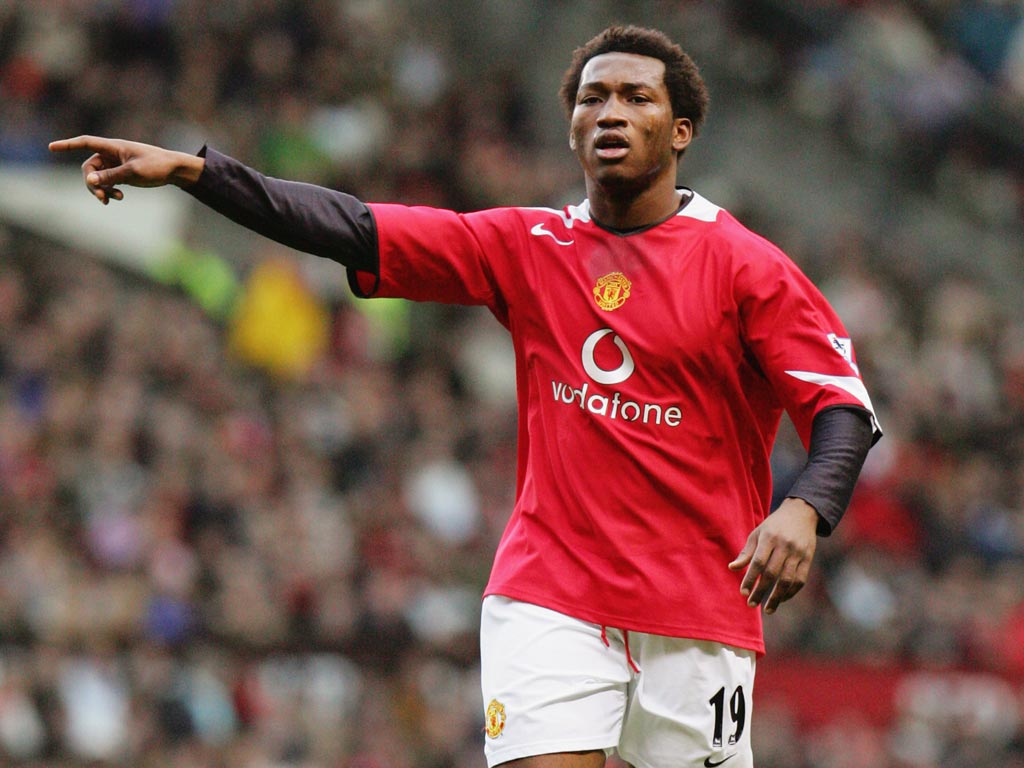 “I did a spell coaching with the [Manchester United] reserve team which included Paul Pogba, Jesse Lingard, Ravel Morrison – a lot of talented players – and we played [Pogba] a lot higher up the pitch in attacking areas and we felt like he was the one that could go and one us games really,” Fletcher said on Sky Sports Monday Night Football.

“A combination of the fact that we felt he had a little bit of ill-discipline in the middle of the park as more of a central midfielder.

Pogba left United under frosty circumstances the following summer having refused to sign a new contract due to being aggrieved at the lack of opportunities given to him in Ferguson’s injury hampered midfield. But Fletcher said the coaching staff were in agreement that the French midfielder wasn’t ready for first-team action.

“It goes back to that famous game which we though he left Manchester United off the back of, when we lost to Blackburn 3-2,” Fletcher continued.

“Everyone was injured really, all the midfielders – Ji-sung Park, Phil Jones and Rafael had spells in midfield and Paul was on the bench. I think at that time we didn’t think he was disciplined enough for the reserve team so to then to jump into the first team in an important game – people can see why [we didn’t start him].”

Manchester United received less than £1m from Pogba’s move to Juventus, after which Ferguson said: “It’s a bit disappointing because I don’t think he showed us any respect at all. To be honest, if they carry on that way, I’m quite happy that he’s away, from me, anyway.”

Having returned from illness, Fletcher is currently playing for Stoke City in the Championship and has made eight appearances so far this season.