Man United winger Daniel James hits out at Sky Sports’ Jim White for calling him a ‘BIG Liverpool fan’ while he was making his £17m move to Old Trafford as he reveals he actually followed Chelsea and ‘loved’ Didier Drogba, Eden Hazard and Juan Mata

Daniel James has hit back at Jim White for wrongly calling him a ‘big’ Liverpool fan prior to him signing for Manchester United almost two years ago.

James moved to Old Trafford in a £17million deal in the summer of 2019 with high hopes on his shoulders after shining for Swansea – with his electric pace and direct running catching the eye in the Championship.

It was a significant move for the Welsh winger but before his transfer to the Premier League giants, White – while discussing it on Sky Sports – claimed that James actually supported the club’s arch rivals Liverpool. 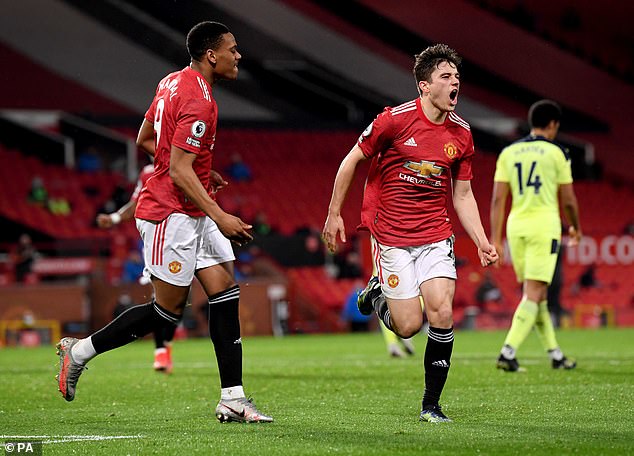 But those comments have stuck with James to this day, who has admitted that certainly isn’t the case – before revealing he actually use to follow Chelsea.

James told United’s official website: ‘When I signed for United, I can’t remember who it was, one of the Sky Sports [pundits] said: “he supports Liverpool”.

‘I was thinking I don’t support Liverpool, but I never wanted to come out and say I supported Chelsea as a youngster.

‘When I started playing for Swansea it [Chelsea] was the team I followed, but you don’t end up supporting them really.

‘I used to look at their players when I was younger – [Eden] Hazard, [Juan] Mata and [Didier] Drogba – and they were players that I loved. You kind of grow out of that.’

Ironically enough, James actually made his United debut against Chelsea – and marked his first competitive appearance for the club with a goal after coming on in the 4-0 rout at Old Trafford on August 11, 2019.

‘It was quite strange playing them in the first game of the season and before the game I never thought I would come on,’ James added. ‘It’s a big game, I thought it would be a close encounter but we were actually 3-0 up. 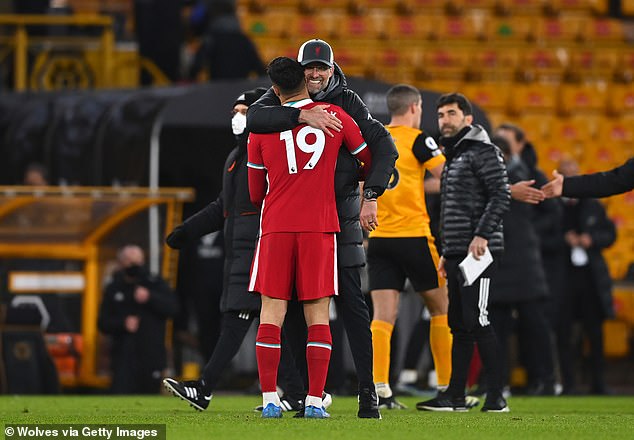 ‘I think I got 15 minutes which was great. It was surreal and the fans, when I made my debut, it was just great them clapping when you come on and them really cheering you on. That set me alight really.’

James hit back at White following his comments – which at the time could have rubbed United fans up the wrong way.

‘It’s my understanding this morning five of the top six, all apart from Manchester City, have enquired about Daniel James at Swansea.

‘He was actually recommended to Manchester United by Ryan Giggs. He’s a kid but he’s got a pedigree already.

‘But he’s a big Liverpool fan and I wonder, are we going to see this kid Daniel James heading towards Liverpool?

‘So if the news wasn’t great for Liverpool, it might even get better very soon.’ 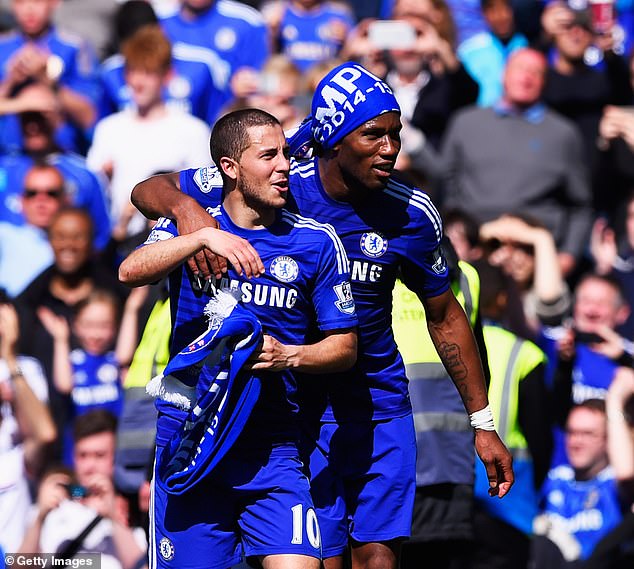