Arsenal star Dani Ceballos says he is still a Real Madrid player and will hold talks with the club over his future following his fantastic performance in the Gunners’ FA Cup final win over Chelsea.

Ceballos was loaned to Arsenal last summer and has had an okay season with the Gunners.

Arguably his biggest impact made has been since the return of football back in June.

Ceballos was excellent in the Premier League win over Liverpool and he performed equally well in the FA Cup semi-final victory over Manchester City. 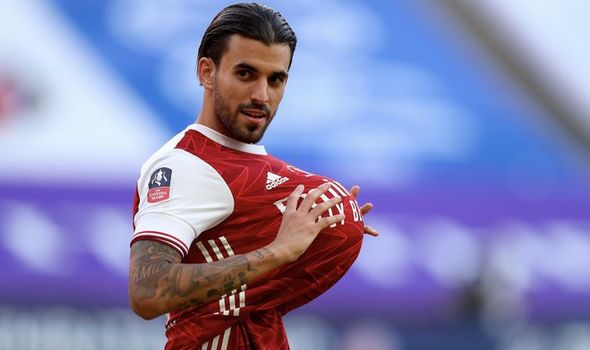 The Spaniard then put in a sterling performance against Chelsea in the final, which Arsenal won 2-1 thanks to goals from Pierre-Emerick Aubameyang.

Arsenal fans want Ceballos to stay, but he insists he still has to talk to parent club Real about his future in the Spanish capital.

“It’s a satisfaction to have won the FA Cup,” he told Spanish outlet Cadena Ser.

“I’m thrilled to end the season with a title.

“Real Madrid have remained close to me throughout the season, not just now. I’m grateful for that.

“I spoke to the Real Madrid president Florentino Perez, who has congratulated me for the title.

“From today, I am a Real Madrid player and I’m happy about that. 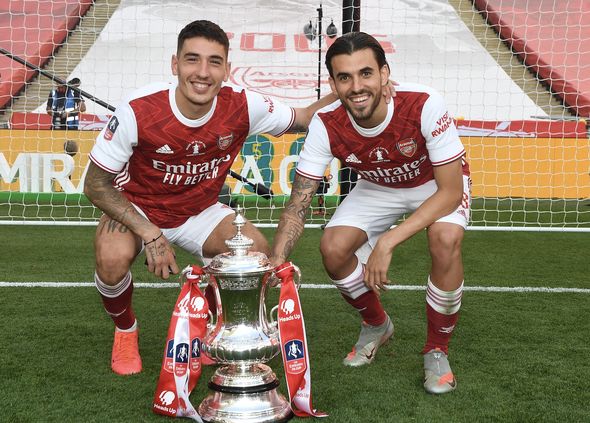 “Real Madrid have an important game against Manchester City and from then on, I will talk to the club and discuss my future.

“They have won the most important title this season, which is La Liga.

“I need to talk to the club and will do so after [Real Madrid’s game] against [Manchester] City and evaluate what is best for me.

“Next year there’s the European Championship and the Olympics and I want to enjoy football, to be happy and play a minimum of 35 games, that is my aim.” 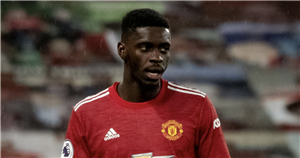 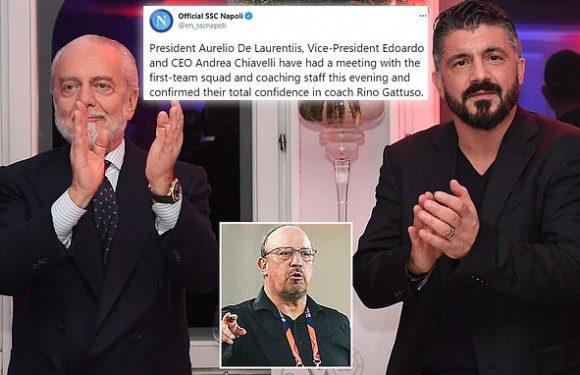 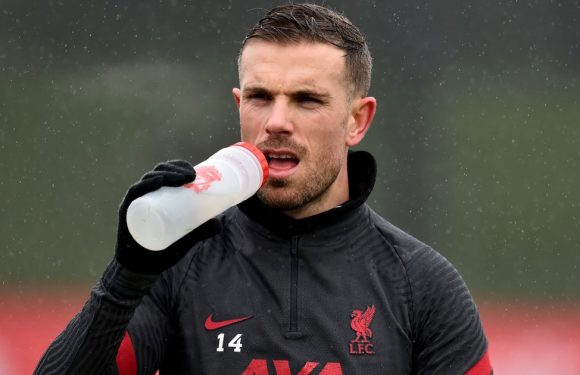