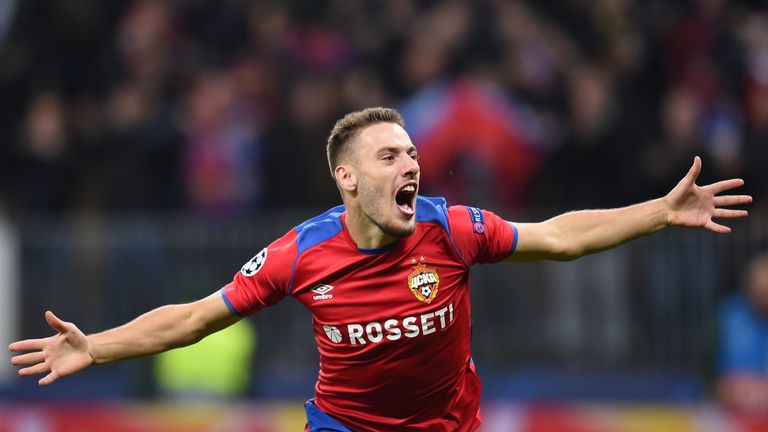 Croatian midfielder Nikola Vlasic will sign for CSKA Moscow on a five-year deal from Everton and is expected to complete the deal later on Wednesday.

CSKA are set to pay around £14m for the Croatia international, who spent last season on loan in Moscow where he scored eight times in 34 games in all competitions, including three goals in the Champions League.

The 21-year-old joined Everton on Deadline Day in the summer of 2017 for a fee of around £8m from Hadjuk Split but only managed 19 appearances at his spell with the club.

#CSKA and @Everton have agreed the transfer of Nikola Vlasic! Croatian midfielder has signed 5-year contract with Red-Blues ?? pic.twitter.com/FxL3j5NzR1

He initially impressed Everton boss at the time Ronald Koeman, but struggled for game time under Sam Allardyce who replaced the outgoing Dutchman in November 2017.

Vlasic said: “I am really happy and proud to sign for this great club. It is the only thing I wanted to do and now I hope that we will achieve great things in the future together.” 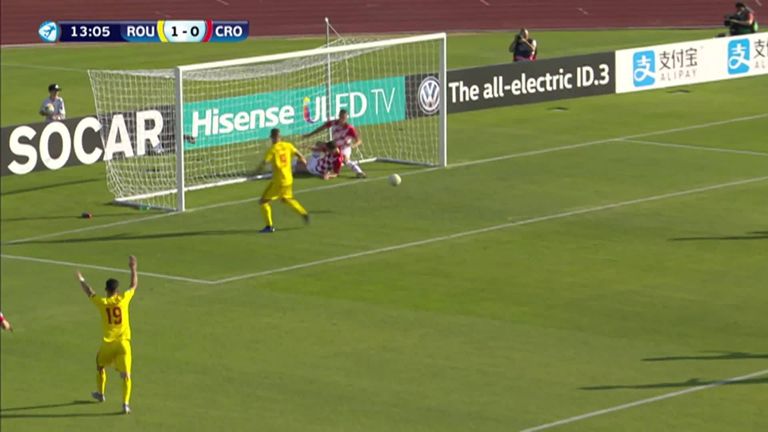 He is currently on international duty with Croatia U21s at the European Championships and scored his side’s only goal in a 4-1 defeat to Romania U21s on Tuesday.

Vlasic has five caps for his country’s senior team and started in England’s 2-1 win over Croatia in the Nations League in November. 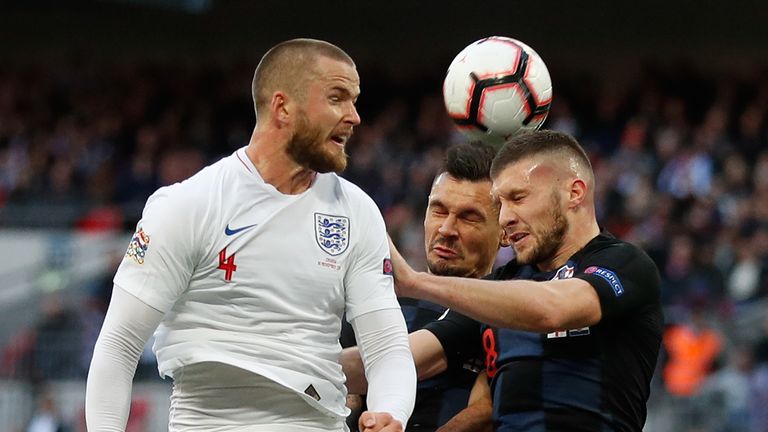 As well as keeping an eye on Sky Sports News, make sure you don’t miss a thing with our dedicated Transfer Centre blog.