That’s according to Bayern Munich legend Lothar Matthaus, with Rodriguez having spent the past two seasons on loan at the Bundesliga giants.

Rodriguez has struggled since joining Real Madrid in 2014 and is expected to depart the club this summer.

Real boss Zinedine Zidane allowed Rodriguez to leave for Bayern in his previous spell in charge and is back at the helm at the Bernabeu.

Ronaldo made the switch to Juventus from Madrid last summer.

And Matthaus has spoke with the Colombian and said that Cristiano Ronaldo wants James to make the switch too.

Matthaus told AS: “We [himself and Rodriguez] had a conversation two weeks ago, during the celebration of Bayern’s Bundesliga win.

“I see him at Juventus.

“He is very close to Cristiano Ronaldo and told me that he was in contact with him and that he has told him that he wants to have him at Juventus. 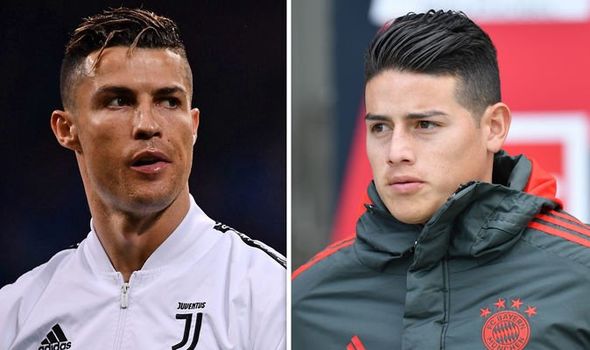 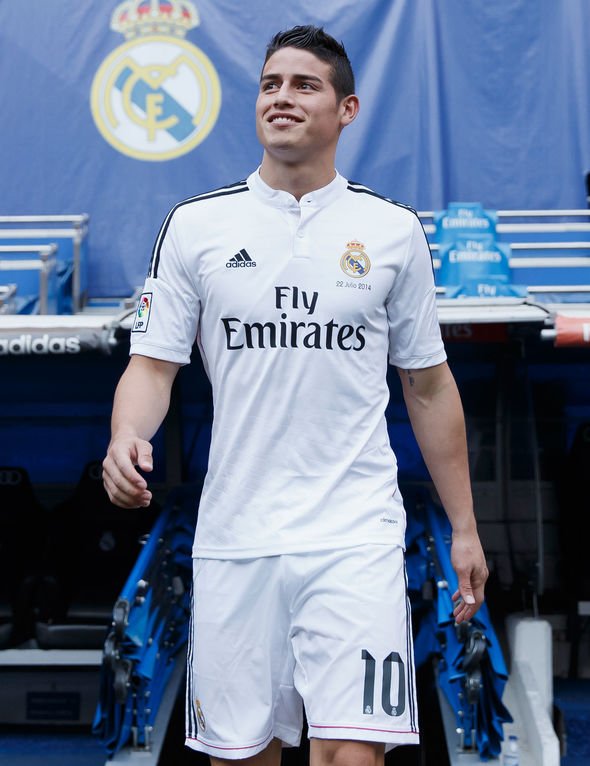 “I understand why as James can serve Ronaldo so that he can score and the two of them can shine.”

Rodriguez himself is currently with the Colombia national team ahead of this summer’s Copa America.

And his focus is on that despite uncertainty over his future. 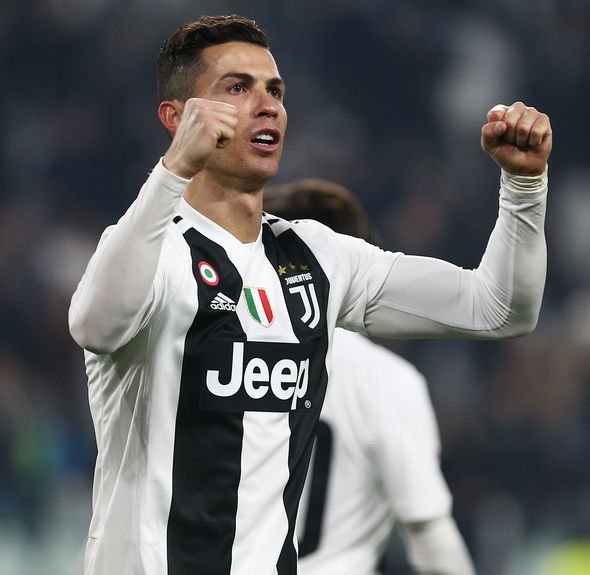 “I’m calm, and I just want to think about the Colombia team and later we’ll see.”

Rodriguez has two years left on his contract at Real Madrid.

Arsenal have previously been linked with a move for the 27-year-old.

Serie A side Napoli have also been linked with Bayern having turned down the chance to sign him for £36million.