This isn’t about Cristiano Ronaldo. Not really. Nor, for that matter, is this about the finer details behind the alleged raped of Kathryn Mayorga in Las Vegas. Strip away the white noise that surrounds this case – the whispers, the headlines, the tweets – and the veracity of such an accusation remains no clearer. Determining the ‘whats’, ‘whys’ and ‘hows’ is no easy matter. Moving forward, this responsibility now lies in a court of law, away from the fallacious assumptions and guess-making of the public sphere.

No, this is about much more than what happened in that penthouse almost 10 years ago. It’s about blind devotion. It’s about the unwavering, unquestioning loyalty of a fan. It’s about sport’s inclination to deify our idols, in spite of their flaws and failings. It’s about refusing to forget that, beneath their fame and glory, these sporting heroes are imperfectly human just like the rest of us. It’s about the culture of pardon that, again and again, has served sports figures to the damning detriment of others.

For this is a story that cannot be couched in black and white. Right or wrong, not guilty or guilty; it may take months or even years of litigation, but we’ll get an answer in time. Now, though, it’s worth briefly pressing pause, acknowledging the lay of the land and attempting, however hopelessly, to re-inject some balance back into the equation.

Because, when you cut to the crux of the matter, it’s clear to see that so many have refused to even entertain the possibility that Ronaldo could have raped a woman.

As a five-time Ballon d’Or winner, with one European Championship title, five Champions League trophies and more than 500 domestic goals to his name, the idea that this giant of the game would commit such a crime is unimaginable. Juventus thought as much, with the club’s statement of defence making clear its view of “this great champion”.

Look, too, at his actions off the pitch, others will say. An ambassador for Save the Children since 2016. A regular donator of blood. Charitable and generous. More than just an icon of the sport, Ronaldo is also a compassionate, considered human being.

These aren’t defences plucked out of the air at will. They are sincere lines of argument, encountered in conversations with friends or in the dark and dingy corners of cyberspace, put forward by those unwilling to settle for anything but their own version of the truth as if no person who has ever done good has also done bad.

And here arises the bigger picture. It’s a picture that, with closer inspection, highlights the sinister undertones of fandom. Because, for all its virtues, sport can – and frequently does – make us lose sight of reason and rationale. At its best that means believing that football is coming home , even when it clearly isn’t. 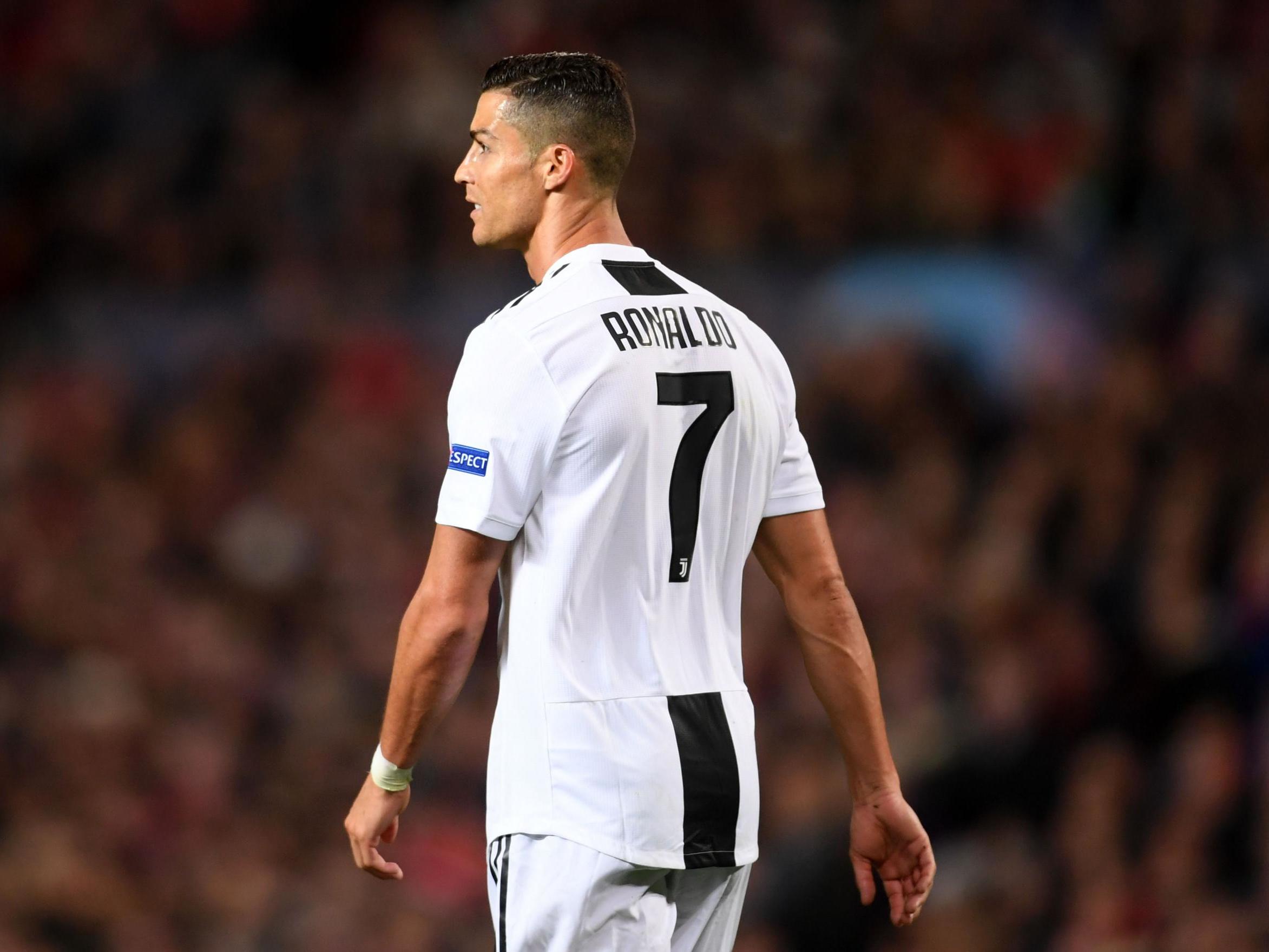 At it’s worst, and in spite of its ability to unify, heal and emancipate, sport has a tendency to wrap our heroes in a spotless sheen of infallibility. They are paragons of virtue, seemingly incorruptible because of their feats on the pitch. And even in the face of wrongdoing – as seen with the fraudulent tax activities of both Ronaldo and Lionel Messi – these stars continue to occupy a space that pardons them from the usual judgement which governs our own lives. For these elite, all is forgiven, all is forgotten.

This myopia is dangerous. It blinds so many of us, and, among the most fervent of supporters, propagates a sense of feral devotion. In the case of Ronaldo, this tribalism reared its ugly head almost immediately. After the footballer tweeted a firm denial of the allegations made against him, thousands quickly pledged their support while others condemned Mayorga as “jealous”, a “lying slut” and more. Whether such individuals had read Der Spiegel’s report, and considered all sides to this story, remains to be seen. Whether it would even make a difference is precisely the issue at hand.

This fidelity is prevalent across all sports. Take Floyd Mayweather, a truly global sports figure whose venerated status has glossed over his disposition for violence against women.

So what he was found guilty of domestic violence in 2002? This pales into insignificance when compared to his undefeated record. So what he was convicted of misdemeanour battery in 2003? By then, he was a unified two-weight champion of the sport. Eight years later he was at it again, having been found guilty of hitting the mother of three of his children, but this faded into irrelevance as negotiations for a fight with Manny Pacquiao bout dominated the headlines.

Mayweather’s crimes may be acknowledged, but they are a mere afterthought, an inconvenient truth, pushed to the periphery of a narrative that deifies the American and elevates him to a level that exonerates him of his sins. Ask any fan what they associate with Mayweather and the habitual responses you’ll get are ‘money’, ‘fame’, ‘success’ and the like. Rarely, if ever, is any consideration given to ‘serial domestic abuser’ – and even then it’s presented in a rakish light. This is what life at the top means. Live fast, live hard, live life outside of the rules. For this, Mayweather has sport’s patriarchal overtones to thank.

But it’s not just sexism and misogyny. It’s racism, too. Sport doesn’t discriminate. The Luis Suarez controversy of 2011 underlined in bold red football’s dangerous devotion to its ‘heroes’. Twenty-four hours after the Uruguayan was found guilty of racially abusing Patrice Evra, Liverpool proudly stood by their man, with players donning T-shirts in support of their teammate ahead of a league match against Wigan. It was a gesture that belittled Suarez’s transgression and turned it on its head. The forward had been wronged through a miscarriage of justice; he, not Evra, was the victim here.

It simply didn’t matter that Suarez had been found guilty of racial abuse. Many refused to believe it, while, for others, the principle of solidarity trumped the need to fight football’s ingrained racism – all because Suarez was their player, their star. Looking back, figures at the club are now embarrassed by those images and nonplussed by the thought process that went into them.

This culture of pardon is ubiquitous within sport. It spreads far and wide. From golf and Tiger Woods to UFC and Conor McGregor, the list – overwhelmingly male in constitution – goes on. It goes beyond individuals, too, with fans devoted to fighting corruption within the game but, as we have seen in recent days and weeks, so quick to find excuses when revelations emerge about their own team. 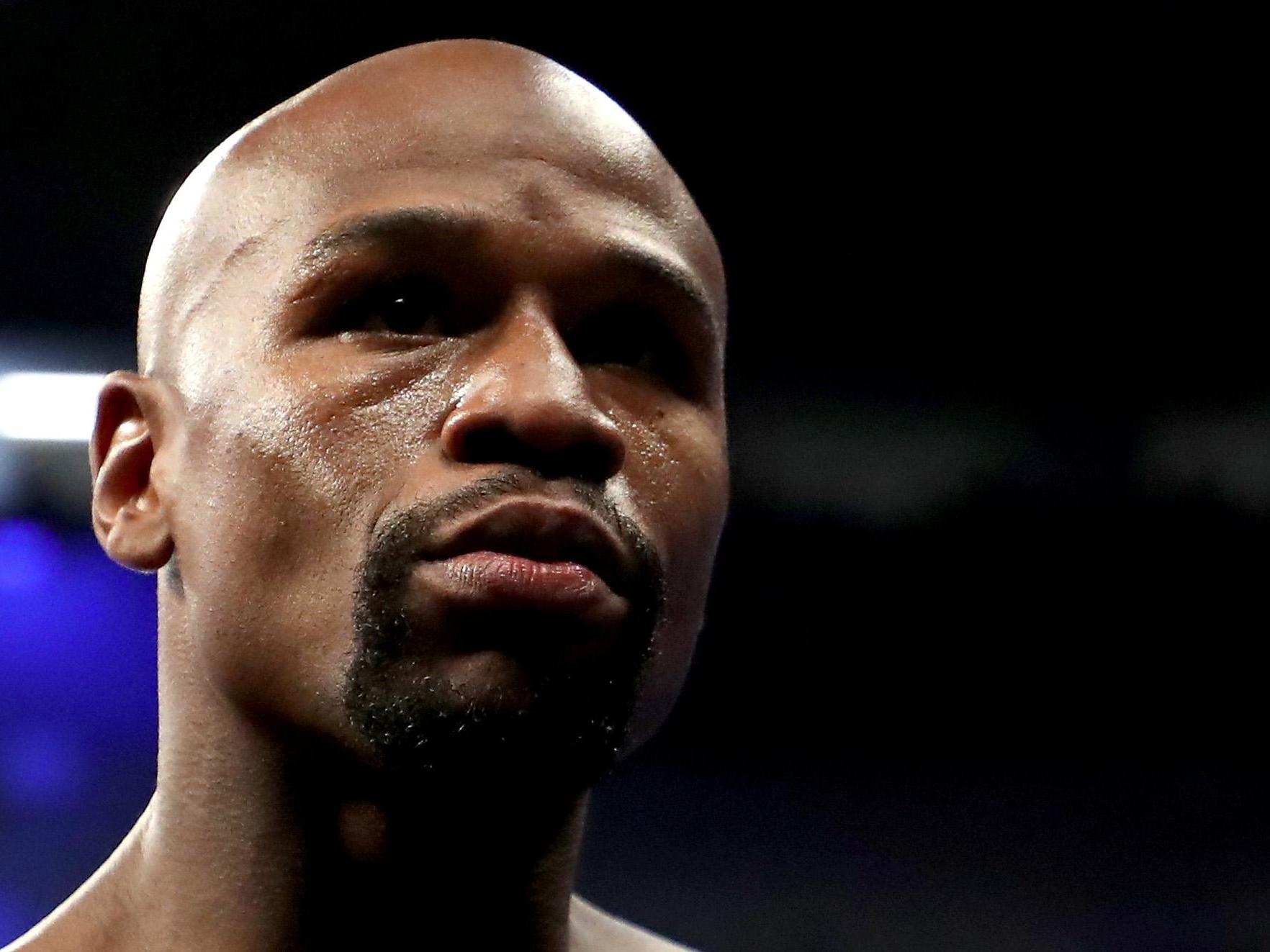 It also runs deep. English football is only now coming to terms with its history of systemic child abuse, its roots insidiously entwined with the cult of personality that surrounded the likes of Barry Bennell, George Ormond and Bob Higgins. The respect and authority these men commanded meant whispers of abuse were never taken seriously, while survivors felt fearful of coming forward with their experiences. These individuals were respected, worshipped even, to the point that alarm bells were causally dismissed, or consciously ignored.

The FA’s investigation earlier this year announced that it had found no evidence of an institutional cover-up, but it might well have done: such abuse was rooted in the sport’s inability to confront its demons – many of whom were, at the time, lauded as saints. The sport that made these men lifted them up to such a level that they became almost untouchable. The outcome? The irrevocable devastation of hundreds of lives.

Clearly, then, this is about much more than Cristiano Ronaldo. He is just the latest in a long line of famous sports figures to have been accused of a crime. And, unless proven otherwise, he will remain an innocent man. But it’s that instinct to dismiss and defend, rather than pause for reflection, which sits uneasily in the stomach and reveals our true colours as individuals. For the moment we judge any one person incapable of a crime is a dangerous day.

As such, this is not a rallying cry against Ronaldo but, instead, a plea for reason, a plea to disarm and cast aside tribal allegiances. The facts of the matter will in due course be established. We will have our answers. But, until that moment, it’s time to give greater consideration to the dangers of glorifying our sporting icons and the absolution that often follows.