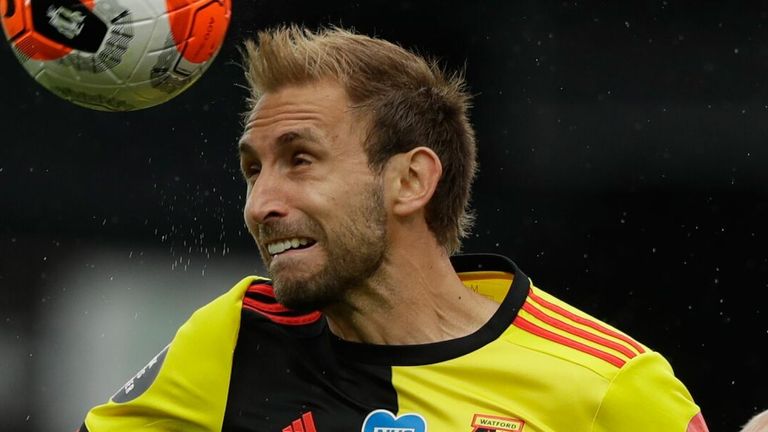 Burnley could revive their interest in Craig Dawson if they lose James Tarkowski this summer.

Dawson – now at Watford – was under consideration in 2019 while at West Brom, as Tarkowski was being linked with replacing Harry Maguire at Leicester.

Tarkowski went nowhere and Dawson signed for the Hornets after Albion were relegated, making 29 Premier League appearances as Watford then went down last season.

The 30-year-old did not feature in their first Championship game at the weekend under new manager Vladimir Ivic.

With Leicester interested in Tarkowski this summer along with West Ham, who have already had two bids rejected, Dawson could emerge as a Burnley target. 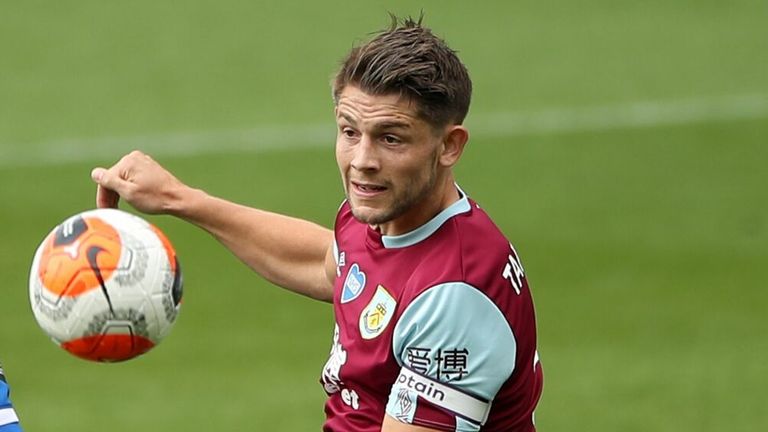 The Clarets need to sell players in order to reinvest in their squad but have so far been unable to do so.

Dwight McNeil and goalkeeper Nick Pope are also players of interest to other clubs but offers are yet to emerge.

Manager Sean Dyche recently raised concerns that the club had not yet signed anyone, with their Premier League opener against Leicester to come this weekend. “It is a tough challenge and we have been through this virtually every season, particularly if we are pushing the market a bit higher in our world,” he said.

“When the numbers get bigger then that is when it goes to the chairman and the board. I have never had a budget in eight years so I just have to hope they are going to put some money available to get those deals done.”