‘I see these boys bringing the right energy… and getting out of the group!’ Clint Dempsey backs USA to reach the knockout stages at the World Cup – as he backs ‘FEARLESS’ youngsters to shine ahead of opener vs. Wales

USMNT legend Clint Dempsey has backed his countrymen to get through a formidable Group B and qualify for the knockout stages at the World Cup in Qatar.

Gregg Berhalter’s side are listed above Wales and Iran in the FIFA rankings, but will have to be on top form to get into the last 16 of their first World Cup tournament in eight years.

Dempsey, though, has no doubt they will manage it – and believes the talented young crop of players in the USMNT squad, many of which ply their trade in the Premier League, will carry them through. 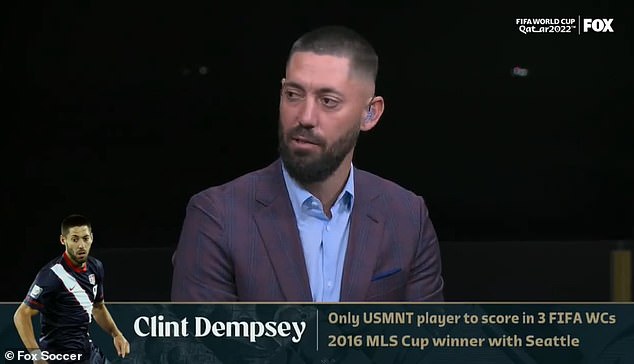 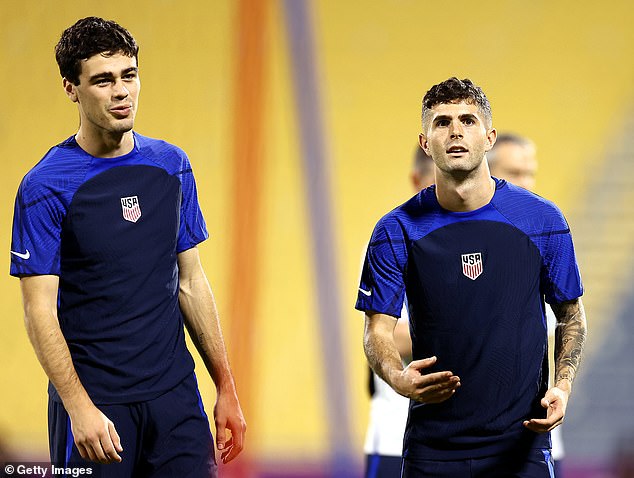 ‘When Gregg Berhalter was picking this line-up, he leaned on players who’ve got English experience, whether playing in the Premier League or playing in the Championship,’ he said on FOX Sports.

‘That’s why, in the game [against Wales], Sargeant’s going to get the nod there, if you look at what he’s done with Norwich this season, scoring nine goals.

‘In the back, I think Tim Ream gets that shout for having that English experience.

‘Looking back, when I was 23 playing in my first World Cup, a lot of these guys are 23, 24, 25 years old. I think sometimes that helps you. You go into the game with no fear, there’s nothing to lose because you don’t know what it’s like playing in a World Cup. I see these boys going out there, putting in a strong performance, bringing the right energy, and getting out of this group.’ 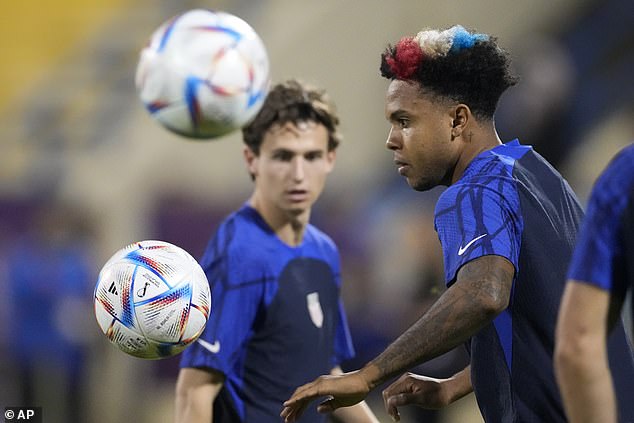 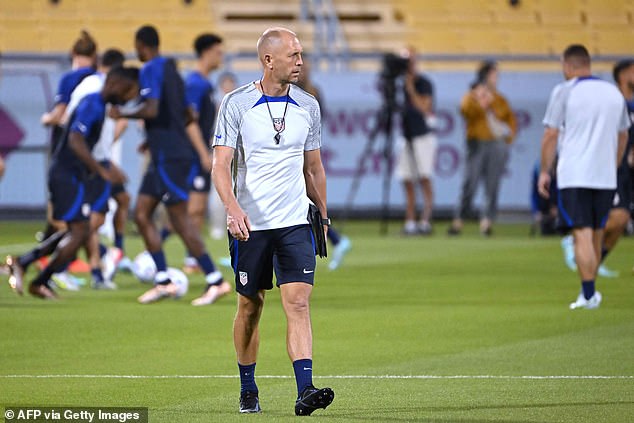 The US face Wales today in their Group B opener, before a huge game against England on Friday. After that, a potential make-or-break clash with Iran is slated for Tuesday, when Berhalter’s men will find out whether they’re going home – or through to the knockout stages.

‘There is a talent and depth in this team,’ Alexi Lalas added, as he looked ahead to the opening match on Tuesday. ‘We’re facing a good situation right now where there’s a lot of debate as to who that 11 is going to be.

‘There is a lot of choices that Gregg Berhalter has to make.’

The squad had their final training session on Sunday, a late-night 10pm workout to get the team acclimatized to the unusual kickoff time in Qatar. 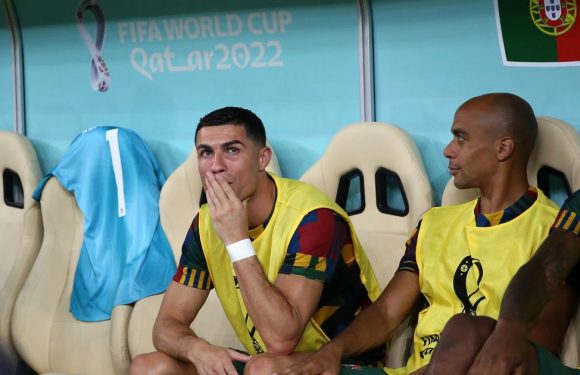