CHRIS SUTTON: Football’s trial with concussion substitutes fell at the first hurdle when Issa Diop played on after nasty clash with Anthony Martial… this was a first sobering lesson learned

With English football’s first extra permanent concussion substitution, we have proof of why it doesn’t work.

Issa Diop hurt his head after 36 minutes in West Ham’s FA Cup tie with Manchester United. It was nasty. Diop was on the ground for two minutes, and commentators said it looked as if Anthony Martial’s forehead was swollen after their clash. And yet they continued.

Watch Tuesday’s match again and, at the half-time whistle, Diop can be seen walking towards the tunnel more slowly than his team-mates and holding his head. 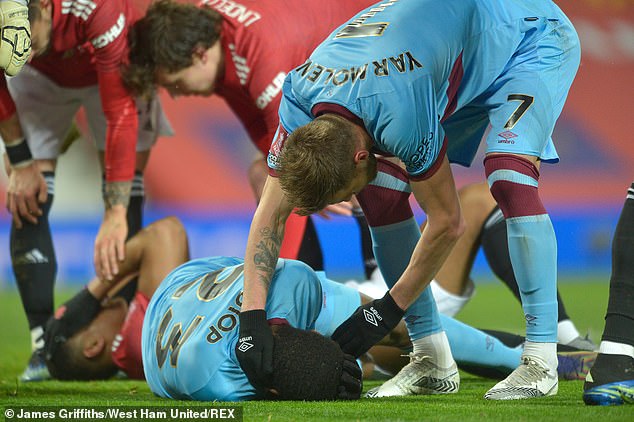 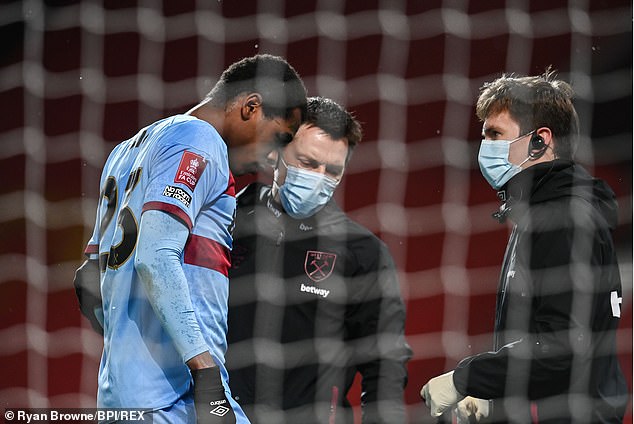 At half-time, he is substituted for concussion. This trial had a stinker. Lawmakers IFAB must look at this and realise why it’s so wrong, so perverse.

As the brain injury charity Headway said, this instance showed why this new protocol is ‘deeply flawed’.

Were temporary concussion substitutes available — as Sportsmail continues to fight for — then Diop could have been removed for a full check-up while a team-mate temporarily took his place. 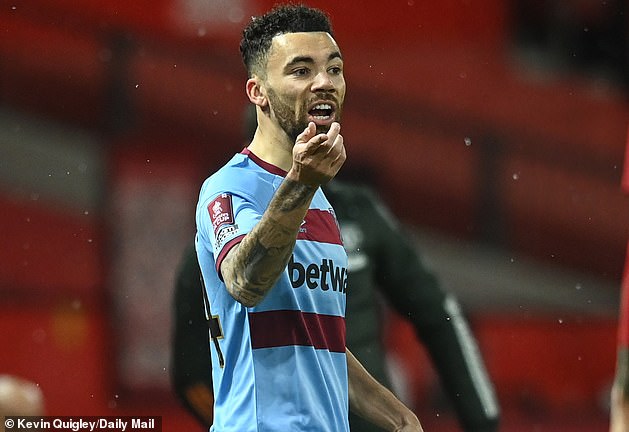 It is said you are more vulnerable immediately after a clash of heads and yet Diop continued for 10 more minutes while Martial stayed on. This showed why temporary concussion substitutes are sensible.

Diop could have used those 10 minutes — and the 15 for half-time — to be assessed in a private treatment room.

Sadly, the trial fell at the first hurdle. This was a first sobering lesson learned.