Chelsea have been handed a double injury boost ahead of their Champions League quarter-final first-leg tie against Porto on Wednesday night.

Midfielder N’Golo Kante and winger Christian Pulisic have both been passed fit to be among Thomas Tuchel’s travelling party to Seville.

Pulisic pulled up with a hamstring issue prior to the second half of the Blues’ shock 5-2 defeat by West Brom on Saturday. 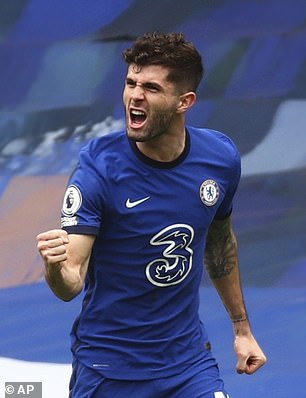 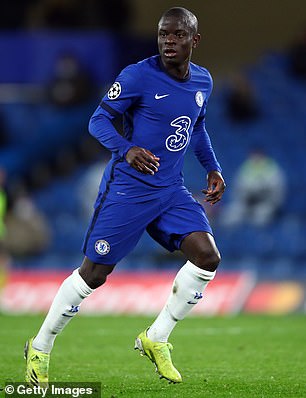 As the United States international ran out for the second half warm-up he stopped after 10 yards and was unable to continue past the first cone.

He immediately felt his hamstring and limped back to Tuchel and told his manager about the problem. Following the match Tuchel confirmed that the wideman had tweaked his muscle.

Tuchel had planned to bring on Mason Mount for striker Timo Werner but the Blues boss had to make a last-minute alteration and replace Pulisic instead. 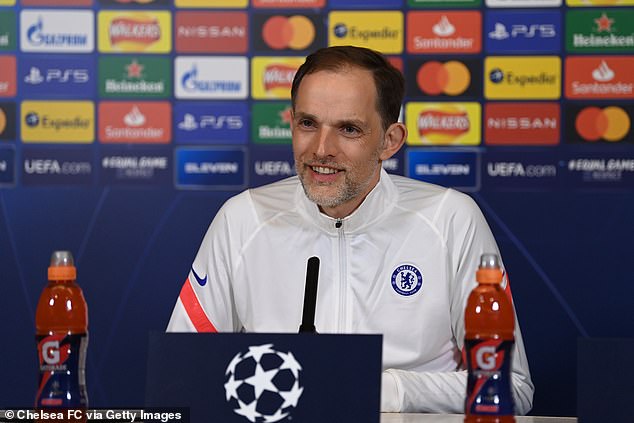 Kante has recovered from a hamstring problem which saw him miss the defeat last weekend.

Strikers Tammy Abraham and Olivier Giroud are also available for the first leg against Porto in Spain on Wednesday.

Both legs of Chelsea’s Champions League quarter-final tie with Porto will be played at Sevilla’s Ramon Sanchez-Pizjuan Stadium after Portugal banned flights to and from the UK.