Chelsea will be hoping to make it three wins out of three in the Europa League when they host BATE Borisov to mark the halfway point of the group stage.

The Blues are also looking to extend their impressive unbeaten run in all competitions to 14 matches, with victory giving them the perfect platform to reach the round-of-32.

Elsewhere Steven Gerrard’s Rangers are also looking to build on a positive opening to their European campaign when they host Spartak Moscow at Ibrox. Follow all the action from the 8pm matches as they happen with KATE MCGREAVY.

If you are using the app, please click here to view today’s live blog

He may have repeatedly described three years at Arsenal as the best of his career but there is clearly something about BATE Borisov to also enchant Alexander Hleb.

Now 37, Hleb is in his fifth spell with the biggest club in his homeland of Belarus and returns to the scene of his golden years on Thursday to play Chelsea in the Europa League.

The attacking midfielder, a runner-up in the 2006 Champions League final with Arsenal, has had a nomadic career since Barcelona came calling back in 2008.

Chelsea midfielder Cesc Fabregas has issued a tongue-in-cheek response to Alexander Hleb after the BATE Borisov man joked he would punch him when he comes up against him in the Europa League on Thursday night.

Fabregas and Hleb, who worked together in perfect harmony during their three years together at Arsenal between 2005-2008, will reunite at Stamford Bridge as Chelsea take on the Belarusian champions in Group L.

The 31-year-old was however somewhat bemused by Hleb’s threat to punch him and replied by tweeting: ‘That’s nice, Alex.’ 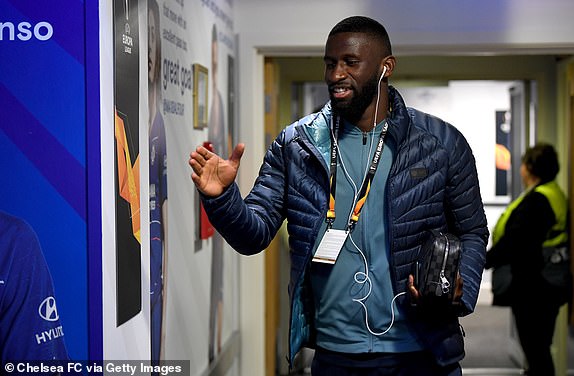 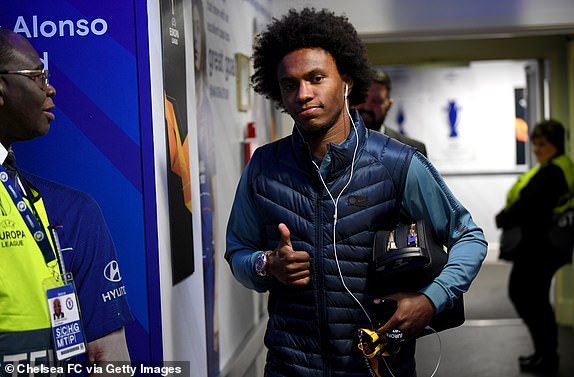 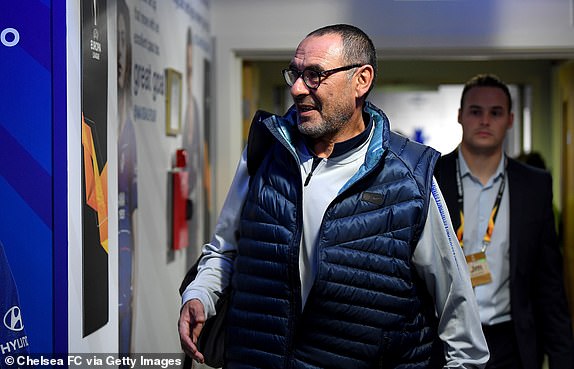 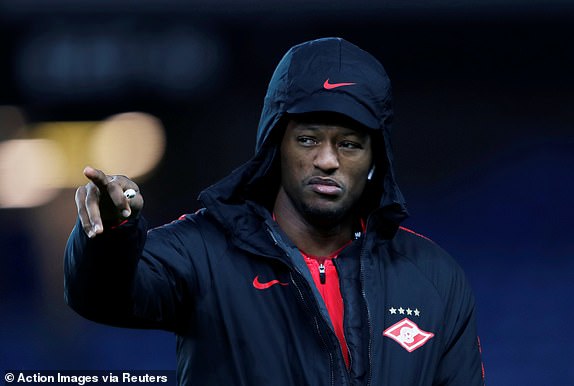 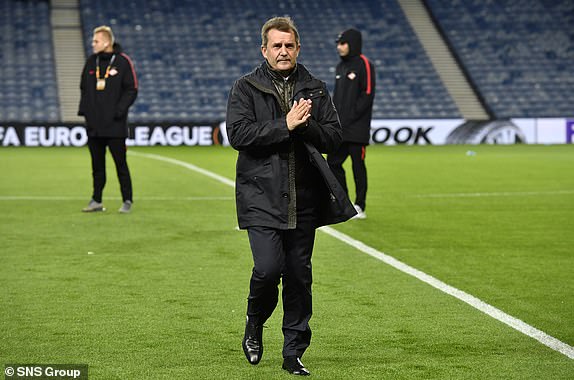 STEPHEN MCGOWAN: The turmoil at Spartak Moscow, like most turmoil these days, began with a rumpus on social media.

Massimo Carrera knew his job was in jeopardy when his own captain Denis Glushakov and defender Andrey Yeshchenko ‘liked’ a poem criticising him on Instagram.

After axeing both players from last month’s Europa League defeat to Rapid Vienna, it was ultimately Carrera who got the chop on what has become the new battleground for modern coaches.

Eden Hazard was ruled out of Chelsea’s Europa League clash with BATE Borisov on Wednesday… and he faces a race to be back in time for Sunday’s trip to Burnley.

The Belgian would likely not have started in one of the more minor European games of the season, but the worry for Chelsea is that he may not be ready for the weekend.

Hazard suffered a back injury against Manchester United, and it was confirmed by boss Maurizio Sarri that he will miss Thursday’s game at Stamford Bridge.

Chelsea and Rangers team news will be in shortly.

Click here for more fixtures, tables and results with our Match Zone 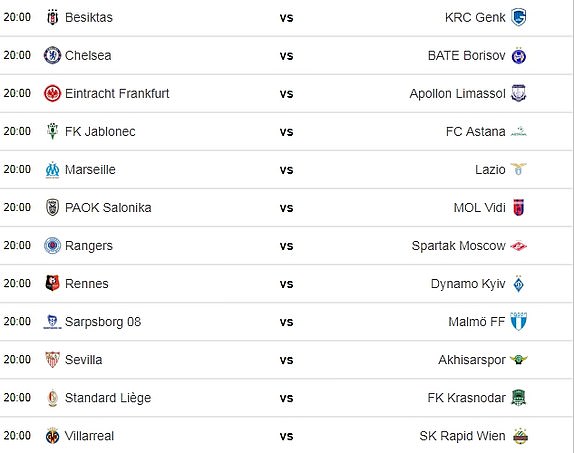 The Blues are looking to extend their impressive unbeaten run in all competitions to 14 matches at Stamford Bridge tonight as I welcome you to our live Europa League coverage of the 8pm kick-offs. 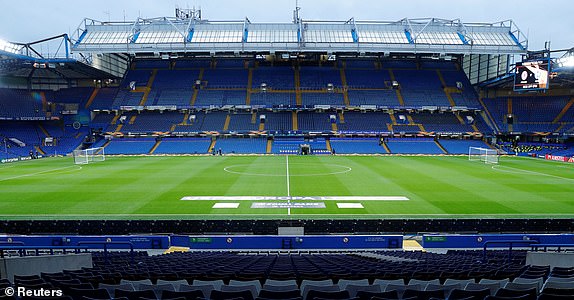