Chelsea manager Frank Lampard could make wholesale changes for the visit of League Two playoff hopefuls Morecambe in the third round of the FA Cup this afternoon (1.30pm kick-off) as the Blues seek another cup run. Chelsea reached the final of this competition last season only to lose to Arsenal at Wembley and Lampard is in dire need of a morale-boosting victory at Stamford Bridge today. Express Sport looks at how the home side could line-up against the Shrimps, with Lampard possibly handing two debuts to a couple of stand-out under-23s stars.

Kepa Arrizabalaga has only played for Chelsea once since October, featuring in the Champions League dead rubber draw against Krasnodar.

Though Willy Caballero and Edouard Mendy started in the club’s two Carabao Cup matches, the Spaniard should return between the sticks here for a rare outing.

Lampard said of Arrizabalaga, linked with a move away this month, pre-match: “At the moment he is our player. The situation is clear – Edou [Mendy] has come in, he’s been playing pretty much regularly as a number one for us.

“When Kepa has come in, the Champions League game he did well. He’s trained really well and his attitude around the place has been brilliant.

“He’s our player, we’ll see how January goes but I won’t be alluding to what might or might not happen in January.” 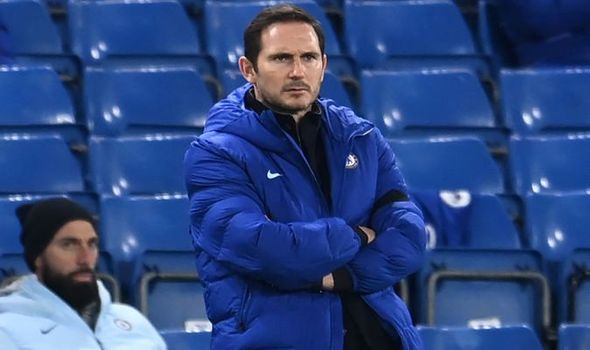 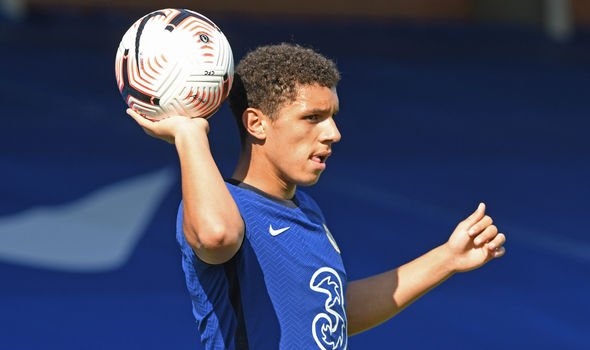 The first of two debuts, versatile teenager Henry Lawrence – on the bench in last season’s Champions League loss to Bayern Munich – could come in at right-back to offer Cesar Azpilicueta a rest.

Azpilicueta has deputised for the injured Reece James but Lawrence, who can also play in midfield or at left-back and centre-back but appears best suited to the right side of defence, could get a chance to impress here.

In central defence, both Kurt Zouma and Thiago Silva will get a rest but Andreas Christensen is only just recovering from injury and so misses out, meaning Antonio Rudiger should return and be paired by Fikayo Tomori.

Tomori, 23, has made just three first-team appearances this term and has been on the outside looking in since September, though was an unused substitute against Aston Villa in the final match of 2020.

At left-back, Ben Chilwell will get a rest with Emerson Palmieri preferred as the stand-in over Marcos Alonso. 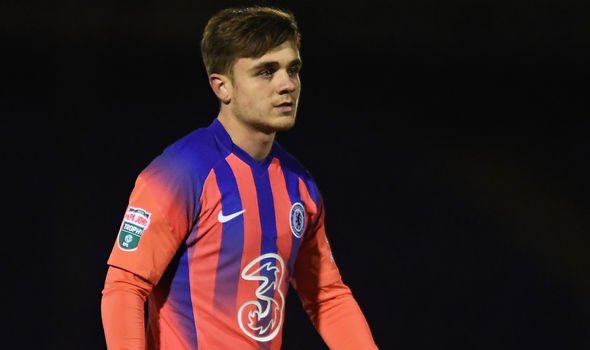 While Jorginho may usually be expected to start here, the Italy-born Brazilian has started three of Chelsea’s last four Premier League games having reprised a role in midfield.

He may therefore be rested here, as should N’Golo Kante, and so Billy Gilmour may take up the defensive midfield position at the base of a three-man midfield.

In front of him, Kai Havertz is in need of a performance to rediscover some confidence and will hope to produce the kind of display he managed at home to Barnsley in the Carabao Cup when he scored a hat-trick.

The second debutant alongside Gilmour and Havertz could then be fellow academy talent Lewis Bate, who offers little height in the middle but is highly regarded for his ability in possession.

The tenacious teenager has trained with the first-team in the build-up to this match and is highly rated, so could be offered a first opportunity to show Lampard what he can do given the impression the likes of Mason Mount and Gilmour have made under him.

In fine form of late, Callum Hudson-Odoi should start out wide having scored Chelsea’s consolation goal against Manchester City in their last match over a week ago.

Hudson-Odoi should line up on either the right, over Hakim Ziyech, with Timo Anjorin preferred to the out-of-form Timo Werner down the left-hand side. 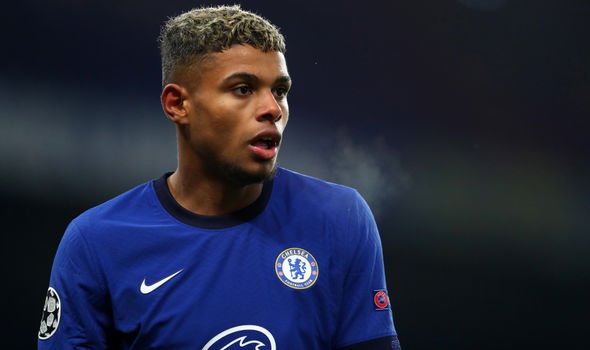 Anjorin, another Chelsea academy prospect and also another teenager, played 80 minutes against Krasnodar last month and will hope to get among the goals this time.

Through the middle, Tammy Abraham has not played in either of Chelsea’s last two league games and will feature for the first time since scoring three goals in two games against West Ham and Arsenal.

Lampard will be looking for more of the link-up between Abraham and Havertz that they showed in the League Cup earlier this term, although the German will start as a No 8 rather than a No 10.