Chelsea star Kai Havertz has struggled since his summer move to Stamford Bridge. The former Bayer Leverkusen star has scored just once in the Premier League this term, much to Frank Lampard’s despair. And SportBILD journalist Raymond Hinko thinks he’s regretting his decision to move to west London.

Chelsea had high hopes for Havertz when they splashed out on him back in the summer.

But, at the current time of writing, the Germany international’s performances have left much to be desired.

Havertz started brightly enough, scoring a hat-trick against Barnsley in the Carabao Cup, but has done precious little in the time since.

He’s currently on a run of seven league games without a goal or assist, with Lampard taking him out of the firing line as a result.

And Hinko thinks Havertz will be regretting his move to the capital.

“Kai Havertz, even if he doesn’t say it out loud, will have already cursed a hundred times that he moved from Leverkusen to the midfield bores of Chelsea, following the lure of money,” he wrote for BILD. 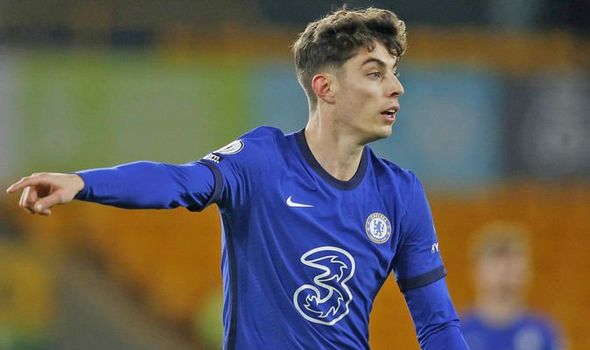 “Everything went to pieces.

“No celebrating Christmas, far away from his family, trapped on the island, not even strumming a few contemplative songs on his piano.

“Instead, watching from the draughty bench against bottom-of-the-table Arsenal in a 3-1 defeat. Then substituted for the last quarter of an hour.

“A kind of mercy killing. The maximum punishment for such a great talent.

“Havertz will have kicked himself often enough for not returning Bayern’s interest more vehemently as long as coach Hansi Flick was still interested in him.” 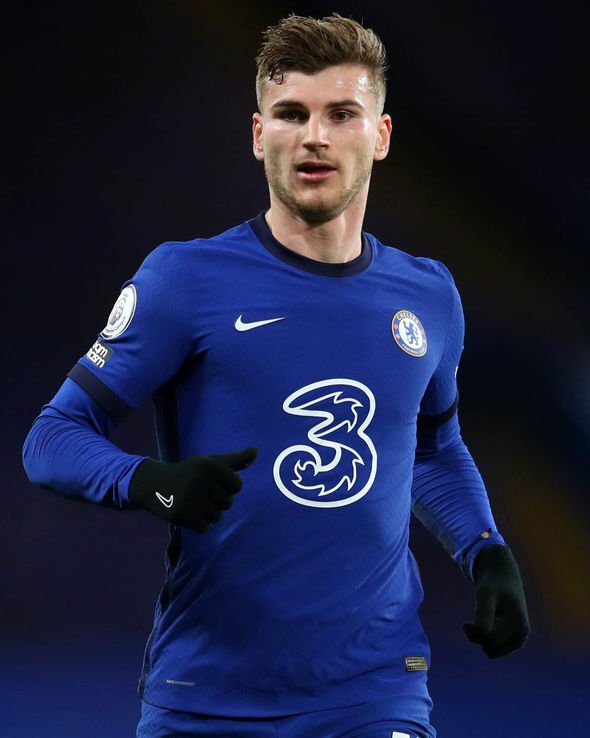 “When they recruited some of these players like Havertz and Werner, surely they would have had a big whiteboard where they identified the areas they need to strengthen,” he said.

“That would have been done before you signed them.

Bent also thinks Lampard was wrong to criticise Werner in public, adding: “We know how good Timo Werner is and how good he can be; we’ve seen it in flashes this season.

“But when your manager comes out and questions your work-rate off the field, because that’s what he’s alluding to, not giving them enough goal threat when they’ve got the ball, but when they’ve not got the ball, he was obviously talking about work-rate, shutting people down, working hard for the team.

“So when you do hear that and you’re a new player, your confidence is going to be low.

“As a centre-forward it’s probably one of the easiest positions on the pitch to come out of a slump because you score a goal and everything is forgotten about.

“But the longer he goes on this goal drought and I’m sure at some stage he’s going to be out of the team, the longer that goes on, the more you’re going to lose him.

“So I like Werner and I think he is a very good player, but I don’t think he’s a natural goalscorer – I’ve said that before.

“But because of his movement and his pace, he will always get the opportunities to score goals.”