Chelsea have reportedly agreed a deal in principle to send Olivier Giroud to Lazio, but it will only go ahead if Frank Lampard is able to bring in Dries Mertens from Napoli. Chelsea’s transfer ban was lifted for the January window, meaning they’ve been able to look at bringing in new recruits.

Top of their list has been further attacking recruits with the likes of Jadon Sancho and Timo Werner strongly linked.

But no incomings have materialised as of yet with just a few hours left of the transfer window.

A number of players have left the club on loan and Giroud looks likely to join them out the door of Stamford Bridge with the France international desperate to find regular first-team football ahead of the European Championships.

And according to Italian journalist Gianluca Di Marzio, a deal has already been agreed to send Giroud to Serie A club Lazio.

JUST IN: Premier League done deals: Every confirmed transfer in the top flight 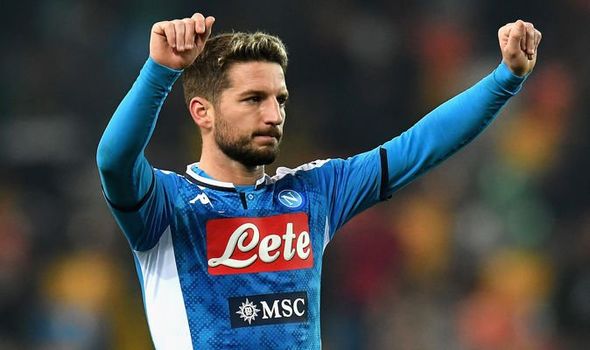 However, the report adds the move depends Chelsea agreeing a deal to take Mertens from Napoli.

It is said Napoli have made it clear they have no wish to sell, despite the forward being out of contract in the summer.

But Chelsea are reportedly hopeful of re-opening negotiations late on in the window to sign the 32-year-old.

The Blues’ desire to bring in a top striker has been made that bit more important following Tammy Abraham’s recent injury.

The England international may be able to return after the winter break, but Chelsea will not want to find themselves in a position without a top striker available.

Giroud and Michy Batshuayi have struggled for four when called upon with just one league goal between them this term.

Mertens would certainly add some firepower to Chelsea’s attack while he also has the ability to play across the front line. 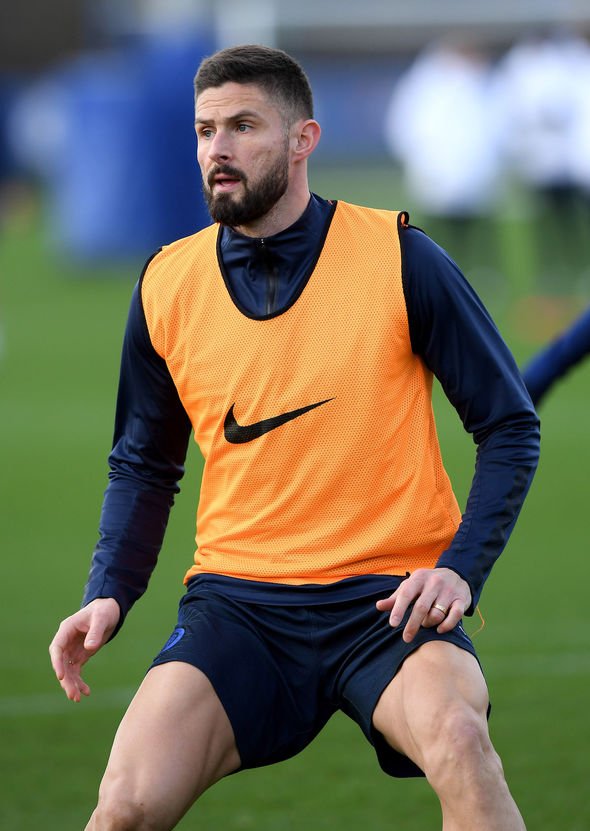 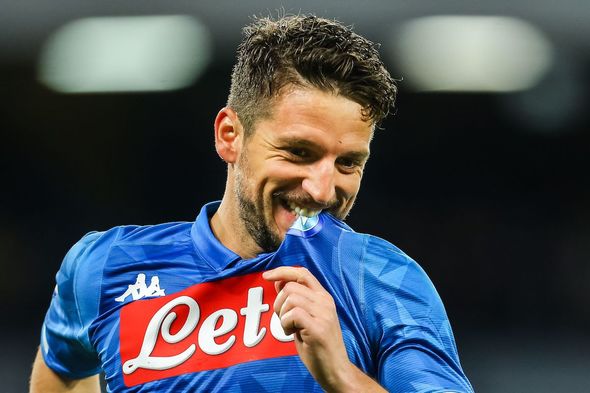 Lampard has recently indicated the club’s main priority in the transfer window was to bolster their options further forward.

“In attacking areas, because we need to be more clinical,” he said earlier this month.

“I wouldn’t say ‘a goalscorer’ but we need to be more clinical in the box in terms of our front line.

“When we attack and spend a lot of time around the opposition’s box, we have chipped in with some goals from midfield and have people who can arrive from midfield, but the broader reality is that we need more goals from the front line.”