Chelsea boss Frank Lampard is under increasing pressure to turn things around at Chelsea after a poor run of form has seen them drop to ninth in the table. Express Sport looks at the latest rumours coming out of the west London club.

Chelsea boss Frank Lampard reportedly wants to take over at Barcelona in the “not too distant future” after missing out on a move to the Nou Camp as a player.

He spent the majority of his career at Chelsea and was often linked with a host of European clubs and it appears as though Lampard still harbours hope of making the move abroad as a manager. 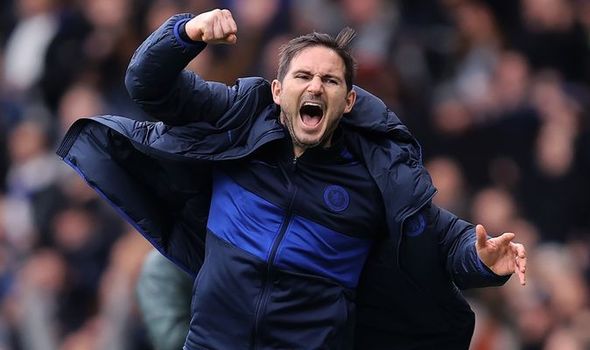 According to Spanish football expert Guillem Balague, Barcelona were top of Lampard’s wishlist during his playing days.

And the Chelsea boss is reportedly hoping to manage the legendary La Liga club in the future.

“His dream is to train in La Liga and do what he couldn’t do during his days as a player,” Balague said on Esport3 program ‘Onze’.

“He would like to sit in the dugout at the Nou Camp and coach Barca in the not too distant future.”

Chelsea duo Timo Werner and Kai Havertz have come under fire since their big money moves to Stamford Bridge in the summer, but their new valuations suggest the Blues got both players at a steal.

Werner and Havertz joined for £47million and £72million respectively but have underperformed so far halfway through their debut season in the Premier League.

Both players arrived with huge expectations on their shoulders after years of impressing in the Bundesliga despite their age.

But new valuations from CIES suggest Chelsea remain in a very strong position, with both players rocketing in value due to the new long-term deals they agreed.

Meanwhile, Werner is fractionally less at £135m after agreeing to sign on for the same length of time. 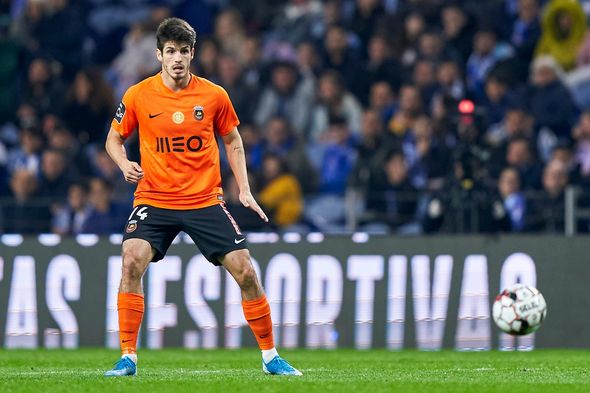 Lucas Piazon is reportedly set to leave Chelsea this week on a permanent basis, according to reports.

The 26-year-old has been on the books at Chelsea for 10 years, although most of that time has been spent out on loan.

Now, according to Goal, three clubs are in negotiations with Chelsea over the permanent signing of Piazon.

The Brazilian has just six months left on his contract and Chelsea are hoping to cash in now before his deal expires in the summer.