Chelsea have launched the latest project in their long-running ‘Say No To
Anti-Semitism’ campaign.

The Blues have partnered again with British-Israeli street artist Solomon Souza to create ’49 Flames’, an exhibition on Jewish athletes and the Holocaust.

Souza, who last year produced a Stamford Bridge mural to commemorate Jewish footballers who died in the Holocaust, has put together an art installation and virtual exhibition to tell the story of the Holocaust through the eyes of Jewish athletes. 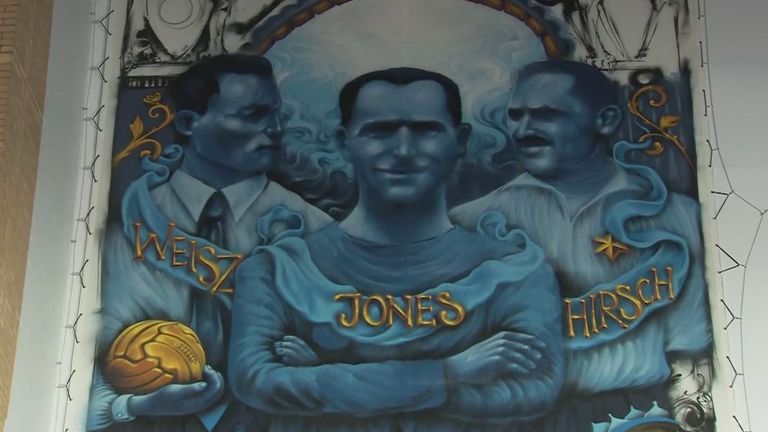 The name ’49 Flames’ refers to the number of Olympic medallists killed during the Holocaust.

“Sport has an enormous power to unite people and, by sharing the stories of these athletes, we hope to inspire future generations to always fight against antisemitism, discrimination and racism, wherever they find it,” Lampard said. 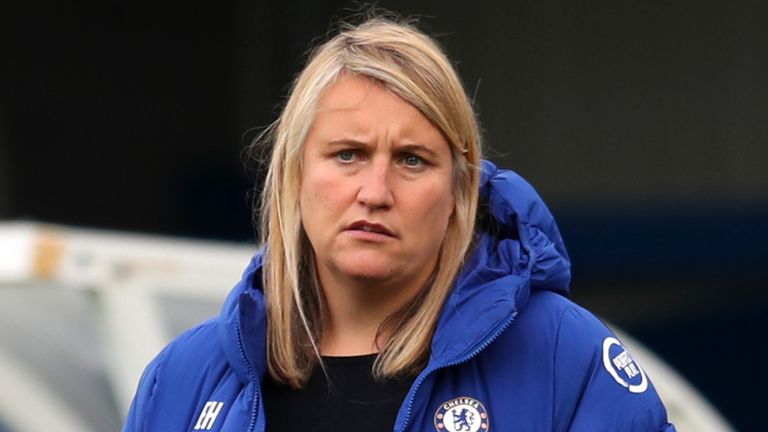 Hayes added: “This is so important as we know that sport has not been immune to the horrors of the past.

“This exhibition brings back some of the darkest moments of our history. We see the Holocaust through the eyes of male and female athletes from around the world.”