Chelsea hero Gus Poyet has blasted Kurt Zouma for not trying hard enough in his side’s 3-0 loss to Sheffield United. The Blues now precariously sit in third and could be fifth by Monday evening, out of the Champions League places with three games to go.

Chelsea’s defence were disappointing at Bramall Lane, with Andreas Christensen also arguably at fault for one of the goals.

But Poyet has singled out Zouma, who he says he would not take out of the starting XI despite the mistake.

“I’m not going to take out Zouma because he’s a very strong defender,” he said. 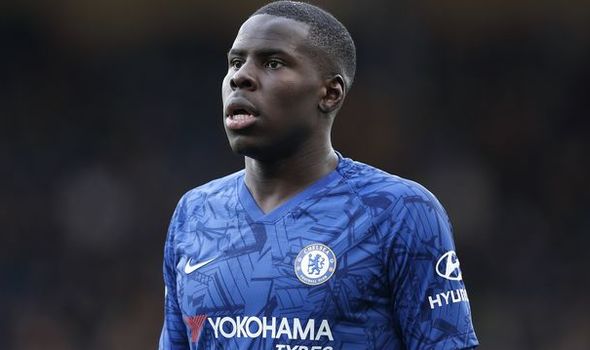 “Without going too far, the tackle the other day against Crystal Palace in the last minute, there are not many players who can do that.

“Even in the last goal which everyone will remember for Rudiger not kicking the ball away but he doesn’t even try to stop the cross.

“In football I say a team can carry one player in a game, more than two you can’t carry because the opposition can play.

“And that’s what happened to Chelsea today, there were too many who were not at the level you need to be to win football games.”

Poyet then threw out the idea that Chelsea should try and win more of their games 1-0 and attempt to sit back and defend better. 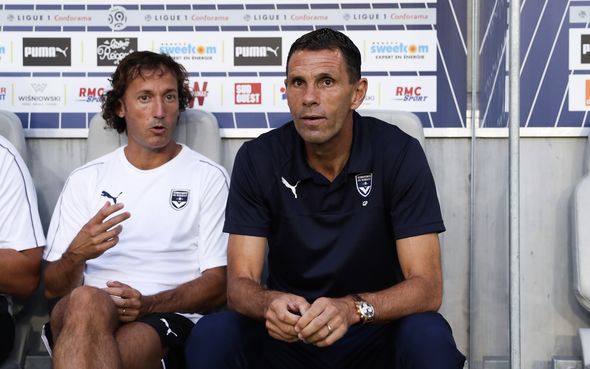 “The best teams in the world defend very well and attack very well,” he added.

“It’s having the right balance and that’s what I want to see from Chelsea next year, a better balance in their play, more practical sometimes. Win 1-0, why not?”

“The best teams in the world win leagues winning 1-0 when they are not having a good day.

“Today was a day for Chelsea to say, ‘we’re not having a good day, let’s make sure we’re solid, we’ve got enough players to score a goal and we win 1-0’.”

“I would start with that, to have a better organisation in terms of defending.