Chelsea boss Frank Lampard has seemingly already made his decision on who will start up front for their first leg tie against Bayern Munich in the Champions League last-16. Tammy Abraham has been Lampard’s first choice striker this season, starting 23 Premier League games so far.

But the England international has been recovering from an ankle injury which ruled him out of the recent defeat to Manchester United.

He was deemed fit enough for a brief cameo appearance off the bench in Saturday’s crucial 2-1 win over Tottenham.

Giroud was seemingly surplus to requirements in the January transfer window as the Blues looked to bring in an alternative option. 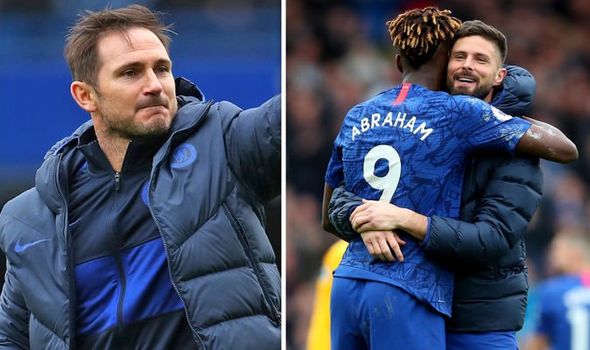 No deal materialised, meaning Giroud stayed at Stamford Bridge and he was handed his first league start since November against Tottenham, popping up with an excellent goal to boot.

The question now stands on Lampard whether he will stick with Giroud for the first leg against Bayern, or change it up.

According to French journalist Bilel Ghazi though Lampard has already made his mind up and will choose the France international to start up front.

The Chelsea boss may be reluctant to throw Abraham straight back into the starting line-up with the risk of further aggravating his ankle problem.

Speaking ahead of tonight’s game, Lampard praised Giroud for his recent performance.

“The effort put in against Tottenham in the London derby was huge so I have to assess that all the way up to the game. But the way he played was fantastic,” he said.

“Not just the goal but the link-up, the work, the link he had with Mason Mount and Ross Barkley off the ball, the work he did for us, which is always a huge thing for me in way we defend from the front.

“I know I can rely on him. He’s professional, he’s quality and he was great. He’s given me a lot to think about.” 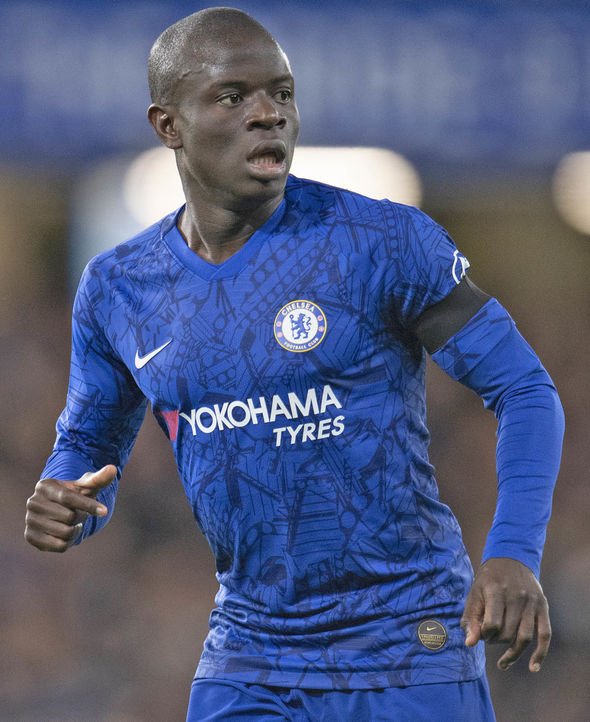 But Lampard will once again be without N’Golo Kante with the midfielder expected to be out for three weeks.

Kante suffered an adductor injury in the 2-0 defeat to United last week, meaning he faces a race against time to be fit for the second leg against Bayern next month.

The midfielder will certainly miss their next four games though, including the FA Cup fifth round tie against Liverpool.