Chelsea boss Thomas Tuchel says he would prefer to play Real Madrid in the Champions League semi-finals after his side booked their place in the last four of the competition. The Blues were beaten 1-0 by Porto in the second leg of their quarter-final clash in Seville but still managed to prevail thanks to last week’s 2-0 victory at the Ramon Sanchez Pizjuan.

Tuchel can now relax ahead of tomorrow night’s action when Liverpool will look to overturn a 3-1 deficit against Real Madrid.

Jurgen Klopp’s side are no stranger to a memorable European comeback but they are unable to rely on their 12th man this time around.

And when asked if he has a preference in regards to Chelsea’s next opponent, Tuchel highlighted that he’d prefer not to face Liverpool due to the fact they’re Premier League opposition.

“I don’t wish for nothing but in general, I like it not to play against English teams and teams from your own league,” he told BT Sport. 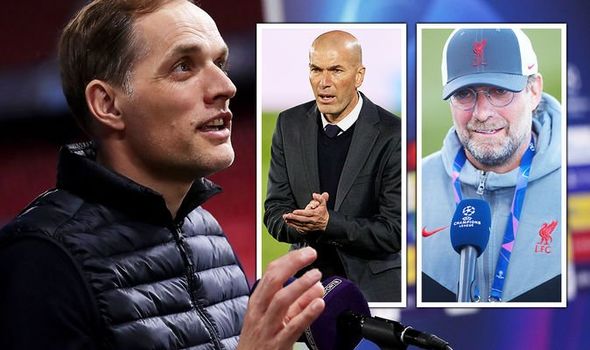 “It gives you a different feeling in European competition.

“Whoever wins it I think will deserve it but it’s far from over.

“I will watch it for sure and it’s a pleasure to watch it as a semi-finalist.

“Like I said it’s a great achievement and there is nothing decided yet.

“We take what we get and it’s a good situation for us.”

Chelsea look a real force to be reckoned with particularly on the European stage.

Tuchel has totally renovated their defence to rejuvenate the club’s fortunes and now they have a real chance of making the final in Istanbul.

Mehdi Taremi’s incredible acrobatics in stoppage time was not enough to inspire a late comeback for Porto, who can hold their heads high after a valiant effort. 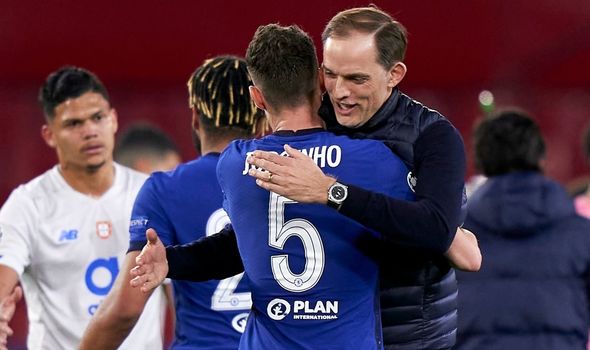 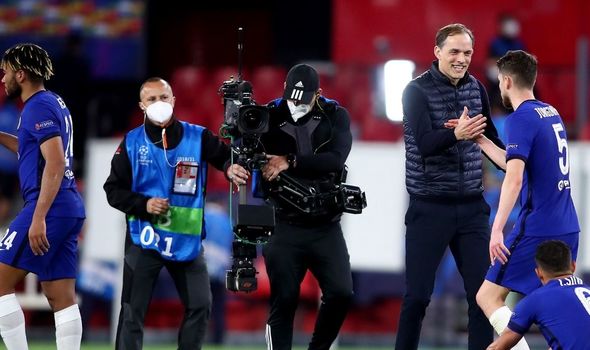 “At Manchester United we played against Jose’s [Mourinho] Chelsea and the pressure was just different.

“You play against people you know and losing feels worse because it’s in your country.

“We played Barcelona and you go away and lose and you remind yourself of it, the media and fans don’t but lose to an English team, everywhere you walk it’s there, in your face.

“I agree with him. When you play a European team from somewhere else it feels like a European tie.”