Chelsea went into the new campaign knowing that their attack should be one that fires on all cylinders on a weekly basis. The signings of Timo Werner, Hakim Ziyech and Kai Havertz gave Frank Lampard a stunning array of talent going forward.

But question marks did remain over the Blues’ ability to keep goals out at the other end.

Despite finishing fourth in Lampard’s first season in charge, the 54 goals that they shipped was the highest of any team finishing in the top-half.

And with much of their transfer activity focusing on forwards, some were concerned that the defence had been neglected.

However, in the fledgling weeks of the new season, Chelsea have looked a much more miserly outfit, conceding just ten times in their opening eight games.

JUST IN: Spurs tipped to have title edge over Chelsea because of three players 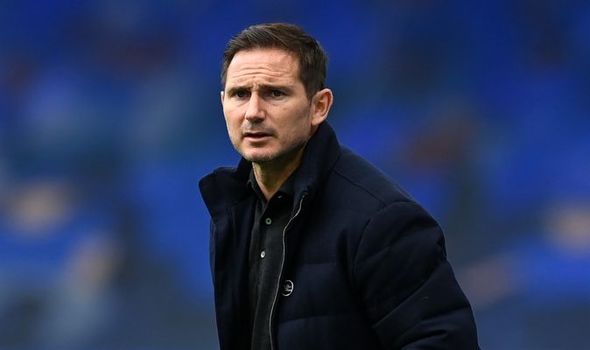 That is down, in no small part, to the £22million arrival of keeper Edouard Mendy from Rennes.

Mendy has replaced the struggling Kepa Arrizabalaga with ease, keeping six clean sheets in his opening nine appearances for the club.

But perhaps even more importantly than Mendy’s arrival was the signing of Brazilian legend Thiago Silva.

The 36-year-old was brought to Stamford Bridge on a free transfer after his contract with Paris Saint-Germain expired. 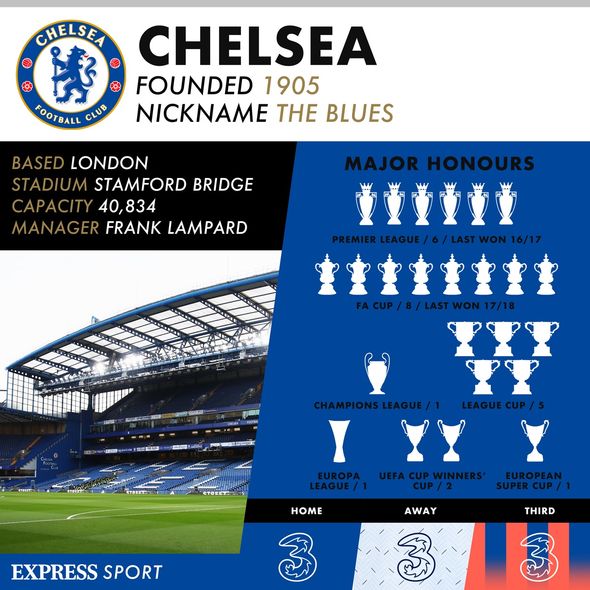 And with the exception of one mistake, against West Brom on his debut, the centre-back has made a flawless adaptation to life in the Premier League.

Silva’s arrival has made such an impact that broadcaster and pundit Ian Darke, believes Chelsea could win the league, if he remains in the line-up all season.

“The big question was could they mend their leaky defence?

“It looks like they can, because Mendy’s looked solid since he’s come into play in goal and Thiago Silva’s a terrific leader and all class at the back. 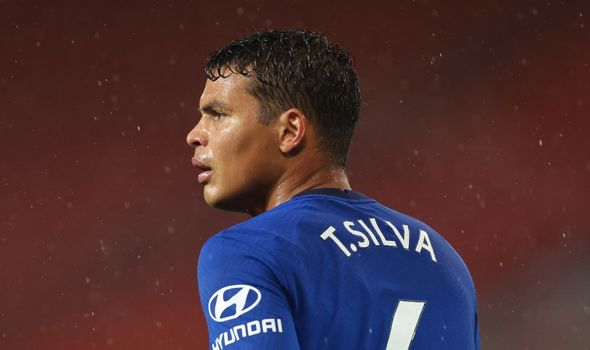 As well as impressing those on the outside, Silva has earned admiration from his Chelsea colleagues, in particularly the youngsters alongside him at the back.

Reece James, who has been a revalation at right-back, has attributed much of his development to the Brazil international.

He told the Athletic: “Thiago has brought a lot of experience. I have played alongside him a few times now. He has helped me a lot.

“You can see straight away why he has been one of the best in the world.

“He constantly talks to me throughout games, helping me in my positioning, directing me and making sure he is talking to me before, during and after games. It all adds up and improves performances.