Manchester United will beat Crystal Palace and jump into the top four places in the Premier League tonight. That’s the view of Sky Sports pundit Charlie Nicholas, who says Leicester won’t have what it takes to beat Sheffield United.

United are just one point behind Leicester with both teams set to play tonight.

Nicholas doesn’t see anything but a win for United. 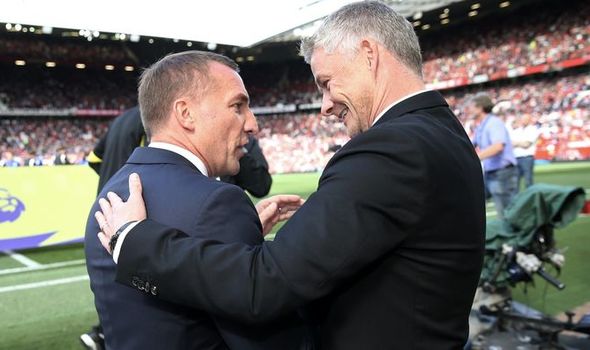 “It is normally tough to go to Selhurst Park, and it will be again here, despite the fact Crystal Palace have lost five on the bounce,” he told Sky Sports.

“Palace are a team that could easily lose their next three games and end the season having lost eight in a row.

“Palace do go through the motions, but Manchester United are coming to town and they will fancy it.

“United started brilliantly after the break, but they were all games they were expected to win as they pushed on for a Champions League place.

“They do need to get back to winning ways, and while Palace will cause them problems, with the emphasis on this being a must-win for United, I think they will get there. 2-1 United.”

Nicholas, though, can’t see Leicester getting anything from their game with Sheffield United tonight.

“Leicester look like they are struggling to make the top four,” he added. 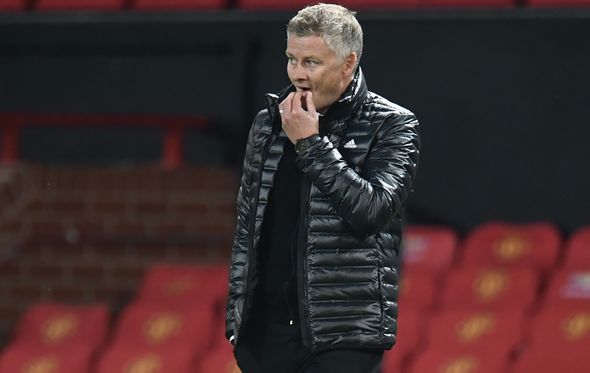 “It was an embarrassing result at Bournemouth. The quality and work they put in for the first part of the season, sitting above City in second for large parts, could be undone, and Brendan Rodgers will be thinking the same.

“Sheffield United are a beast of a team and they are taking everyone on. They have great energy and bombing full-backs.

“They have never been in Europe in their history and this would be amazing for Chris Wilder.

“They are way above anywhere I could have thought, and maybe where they would have thought too. Their football is eye-catching and it is quite incredible what they have done.

“If it has to go long it will go long, but it’s not route one. They play adaptable football – the manager is still fiery and showing his true fan feelings too.

“It has to be advantage Sheffield United right now, they are the team going after it. Leicester are under scrutiny, and I fear they will feel the pressure here. 2-1 Sheffield United.”