Home » Championship Team of the Month for April 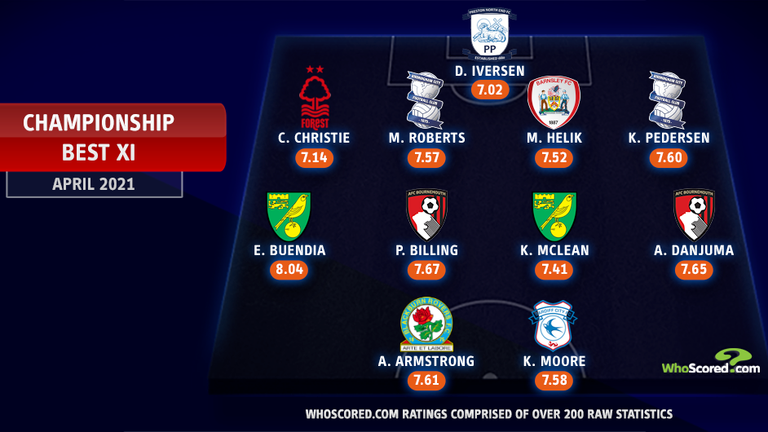 Bournemouth were the form team in April, earning six wins from their seven matches, and the Cherries are one of three teams, along with league leaders Norwich and Lee Bowyer’s Birmingham, to have more than one player make WhoScored.com‘s Championship Team of the Month. 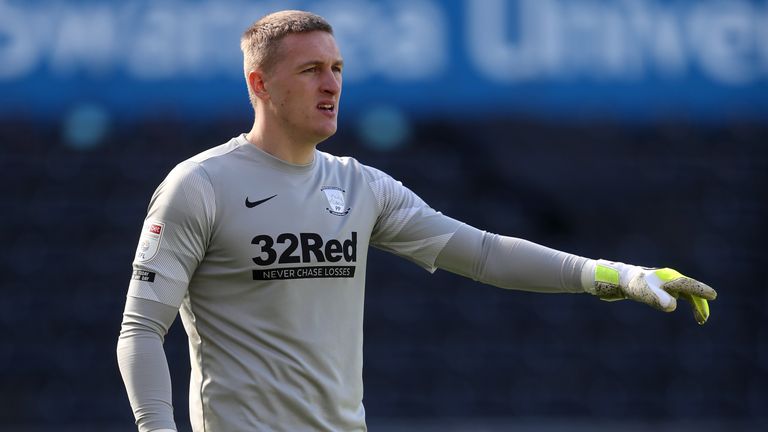 Preston goalkeeper Daniel Iversen conceded just six goals in his six league outings in April, though five of those came in a heavy defeat to Brentford. Nevertheless, Iversen kept a clean sheet in four of his six outings – only Brentford’s David Raya (5) returned more – as the Dane kicks off the April Team of the Month with a WhoScored.com rating of 7.02. Not for the first time this season, Cyrus Christie occupies the right-back spot. The defender chipped in with his third assist of the season to kick off April, but it was his work off the ball that stood out. Indeed, the Nottingham Forest man made 22 tackles and interceptions combined to contribute towards his WhoScored.com rating of 7.14.

Birmingham are one of three teams with multiple representatives this month and for good reason. Had the season started at the beginning of April, they’d be second in the table with 14 points from six matches. No team conceded fewer goals than Lee Bowyer’s side, with Marc Roberts key in that resolve. He was dominant in the air, ranking fifth for aerial duels won (50) to help return a WhoScored.com rating of 7.57. 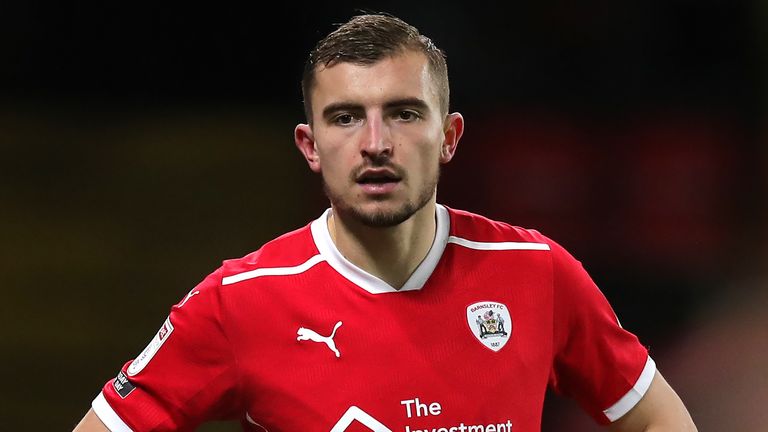 Joining Roberts at the heart of the defence is Barnsley man Michal Helik. The Pole played a key role in the Tykes securing a play-off spot, with his first assist of the season coming in their 1-0 win over Rotherham at the weekend to wrap up a top-six finish. In addition, Helik won 12 aerial duels against Rotherham, that one of the better returns in a Championship match in April, and his performance in the victory pushed his average WhoScored.com rating for the month up to a notable 7.52.

The second Birmingham player to feature rounds off the defence. Kristian Pedersen made more interceptions (29) than any other Championship player in April as the 26-year-old played his part in a solid Blues backline. Pedersen also notched a crucial assist in the month, that coming in a 1-0 win at Rotherham, to help nail down a spot in the side with a WhoScored.com rating of 7.60. 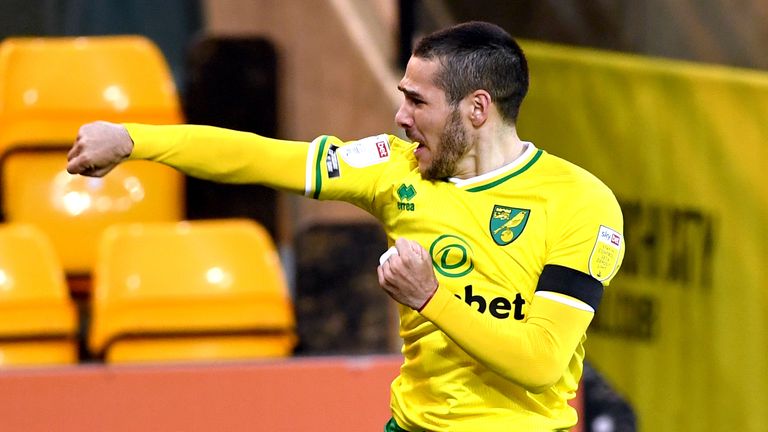 With a WhoScored.com rating of 8.04, Norwich sensation Emiliano Buendia is the Championship Player of the Month. No player had a direct hand in more goals than the Argentine (8), with his four assists ranking first. The 24-year-old also made the fourth best rated appearance of the season in April, earning a WhoScored.com rating of 9.98 in Norwich’s emphatic 7-0 thrashing of Huddersfield to secure the individual award. 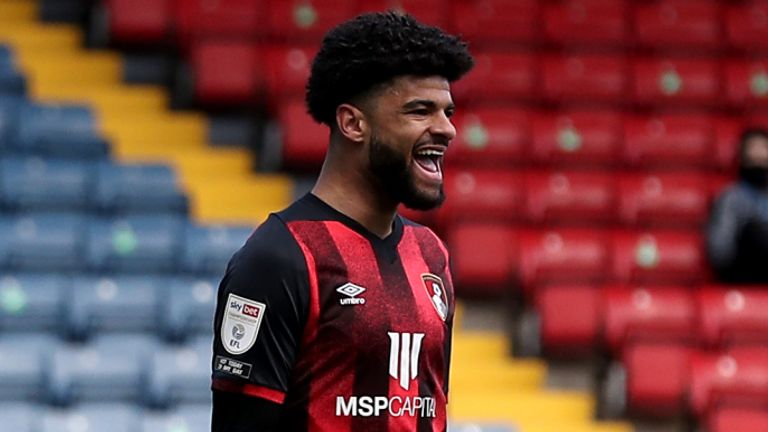 Had the Championship season started at the beginning of April, Bournemouth would top the table. Jonathan Woodgate’s side were superb, picking up 18 points from their seven matches, with Philip Billing excelling in the middle of the park having garnered a WhoScored.com rating of 7.67. The towering Dane had a direct hand in six goals in April, netting four times, and was one of 13 players to win multiple man of the match awards.

Only teammate Buendia (4) registered more assists than Kenny McLean (3) in the Championship in April, with half of the former’s assists for the season coming in his six outings. McLean’s top three best rated performances of 2020/21 came in April and his average WhoScored.com rating of 7.41 was enough to nail down a spot in midfield. 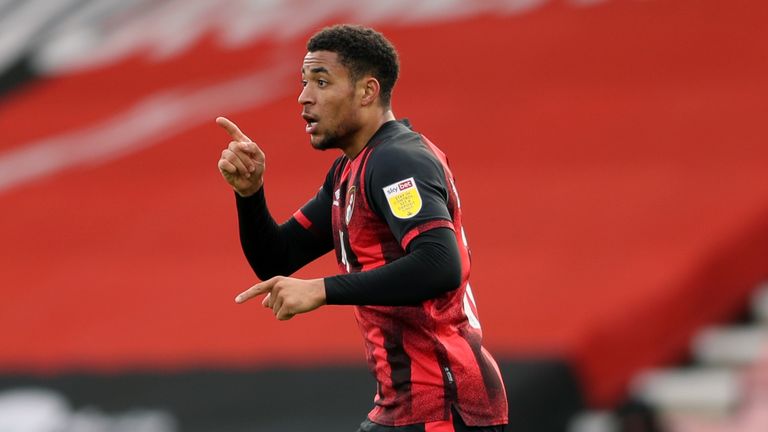 Like Buendia, Arnaut Danjuma also had a direct hand in eight goals in April, while only Lyndon Dykes (6) scored more than the Bournemouth winger (5). The Dutchman contributed to a goal in five of his seven appearances in April and it meant he was good value for the left wing spot in the side with a WhoScored.com rating of 7.65.

Adam Armstrong became just the third player to earn a perfect WhoScored.com 10 rating in a Championship match this season as he, and Blackburn, ended April on a high. Indeed, Armstrong was superb against Huddersfield at the weekend, having a direct hand in four of their five goals in a 5-2 win, as he managed a total of five goals and two assists in total in April to contribute towards a WhoScored.com rating of 7.61. 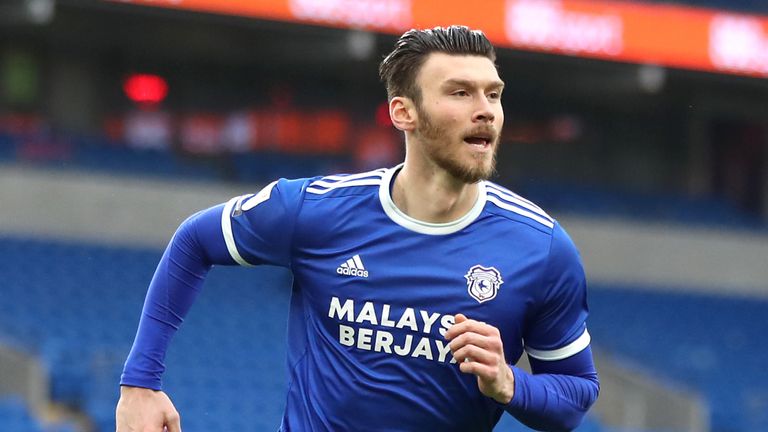 Joining Armstrong on the frontline and rounding off the Championship Team of the Month is Kieffer Moore, who ended his seven-game goalless run with an end-of-April flourish. The Welshman netted four times in his final three outings of the month, with his four goals against Reading, Brentford and Wycombe earning the Bluebirds an additional four points. That run was enough to see Moore make the team with a WhoScored.com rating of 7.58.