Norwich moved three points clear of Bournemouth at the top of the Sky Bet Championship thanks to a hard-fought 2-1 victory over lowly Nottingham Forest. 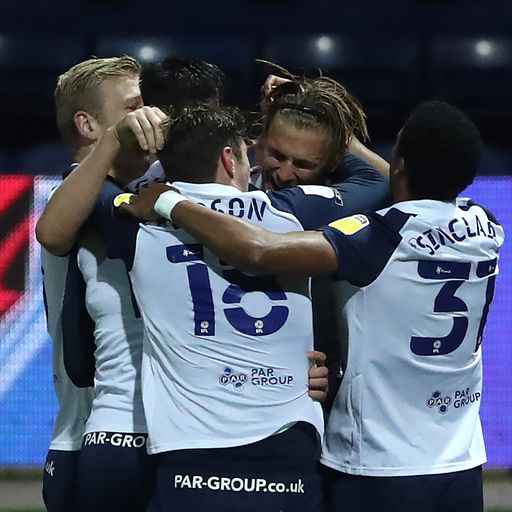 Jacob Sorenson fired in his first goal for the club on the stroke of half-time, before Anthony Knockaert’s cross found its way into the far corner just moments after he came off the bench.

But the Canaries were soon back in front as Emi Buendia’s 25-yard strike took a wicked deflection off the head of Joe Worrall and completely wrong-footed Brice Samba in the visitors’ goal.

Reading slumped to a 2-1 defeat at home to Birmingham as Lucas Joao missed a penalty and Aitor Karanka’s men held on for 20 minutes with 10 men.

Jon Toral scored twice in eight first-half minutes to hand the Blues a two-goal lead at the break only for Yakou Meite to half the deficit on the hour-mark.

Dean was then sent off for fouling Meite as he was played through on goal, but Joao saw the resulting penalty saved by Neil Etheridge and the Royals couldn’t muster an equaliser.

Famara Diedhiou’s late strike was enough for Bristol City to see off Blackburn 1-0 and move them into the final play-off spot.

Diedhiou swivelled quickly in the box to finish past Thomas Kaminski as Rovers were made to pay for their wastefulness in front of goal.

Preston left it late to make sure of the points as they eventually swept past Middlesbrough 3-0 at Deepdale.

Brad Potts kneed them into the lead on 62 minutes, before Scott Sinclair and Emil Riis struck within two minutes of each other late on to hand them just their second home victory of the season.

Barnsley extended Wycombe’s winless run to seven games as Cauley Woodrow’s fifth penalty of the season lifted them to 16th in the table.

Joe Jacobson had equalised from the spot for the Chairboys following Callum Styles’ opener midway through the first half.

And Wayne Rooney’s Derby fought hard to keep Brentford at bay and earn a second successive clean sheet with a 0-0 draw in west London.

FREE TO PLAY: Do not miss your chance to land the £250,000 jackpot for the sixth time this season. 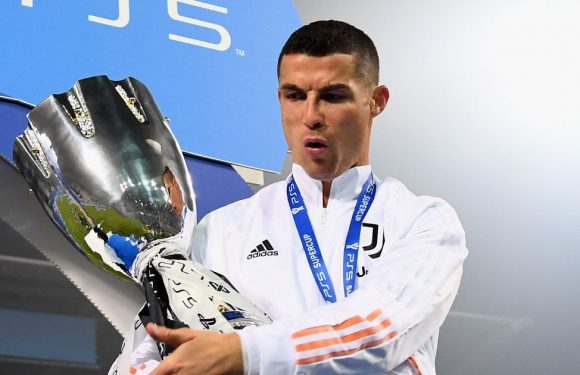 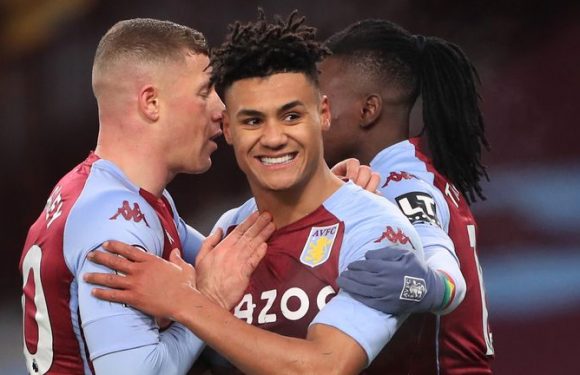 Soccer
Aston Villa 2-0 Newcastle: Dean Smith’s side up to eighth as pressure increases on Steve Bruce 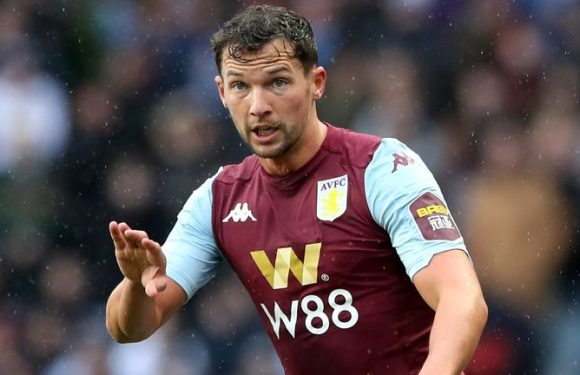