Champions League-winning captain Cesar Azpilicueta insists he has no worries about securing a new Chelsea contract.

Azpilicueta will lead the west Londoners into the defence of that title, starting with Tuesday night’s Stamford Bridge clash with Zenit St Petersburg.

And the former Marseille star remains determined to secure another extension to his Chelsea tenure, which is currently due to end next summer.

Asked about his contract situation, Azpilicueta said: “I don’t have any concerns, I feel fully trusted by the club since I arrived.

“At the moment it is true that my contract ends in June but I just focus on what’s next, to train and play the best I can.

“Everything will take care of itself, I don’t need to say anything more. I have to keep doing what I am doing and it will come by itself.

“Of course, I love to be here, I feel loved since I arrived and my aim is to be here for as long as I can be.”

Chelsea grew in stature and confidence with every round of last term’s Champions League, as new boss Thomas Tuchel honed his gameplan. 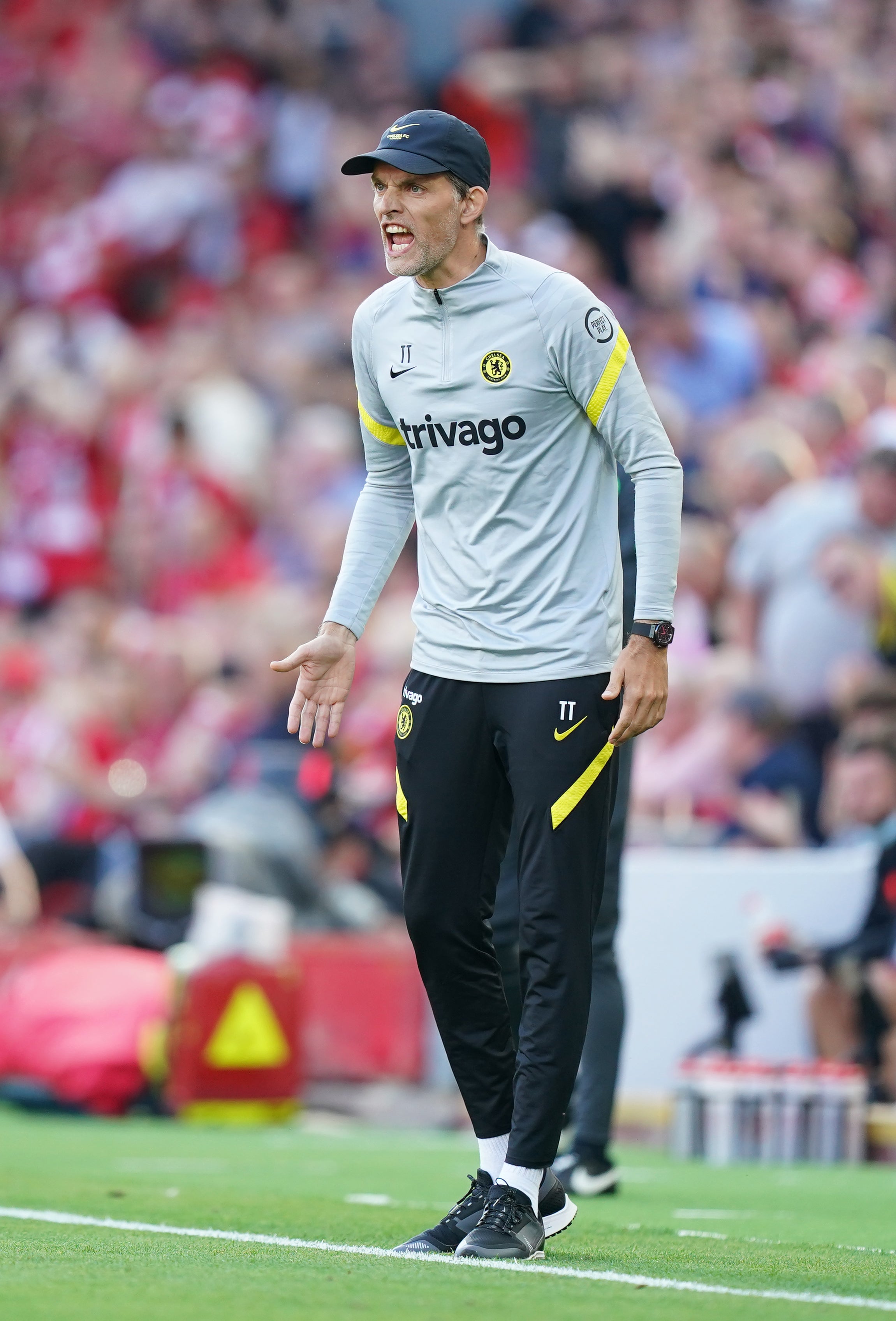 Club captain Azpilicueta singled out victories over both Madrid teams as central to the Blues’ march to their second Champions League crown.

While Tuchel’s men remain hungry for more, Azpilicueta still took time out to do justice to last term’s triumph.

“It is difficult to say one moment, because we faced Atletico Madrid who are experienced in the competition, reached two finals and were top of the league in Spain and then won it,” said Azpilicueta.

“But when you play them, dominate and get a result, you feel you are one step closer to the final.

“We played Porto who everyone expected us to beat easily but it was quite tough and we had to fight to get through.

“The moment we faced Real Madrid, who are the kings of Europe for a long time and won the competition a lot of times with players of great experience, I was on the pitch, we were 1-0 up and I thought 1-1 could happen and extra time.

Everything will take care of itself, I don’t need to say anything more. I have to keep doing what I am doing and it will come by itself.

“I felt we were much better than them, dangerous and strong, but only 1-0 up. The moment we scored the second goal, it felt like, yes, that’s it.

“We have all seen Real Madrid scoring goals in the last minutes when everyone felt they were dead.

“I had the feeling that on the pitch we needed that second goal as they are dangerous until the last second.

“The strength from our side was to be resilient and score that second goal.

“We overcame a great, experienced team in Real Madrid, with young lads in their first semi-final.

“It made us feel strong and then in the final against Man City, we felt strong, and the desire from everybody was incredible.

“The atmosphere that we created in the group in preparation, not only the players but the staff and the guys who weren’t lucky enough to play, that made the difference for me.

“To see the joy from the players, families and staff is something that I will always remember forever.”