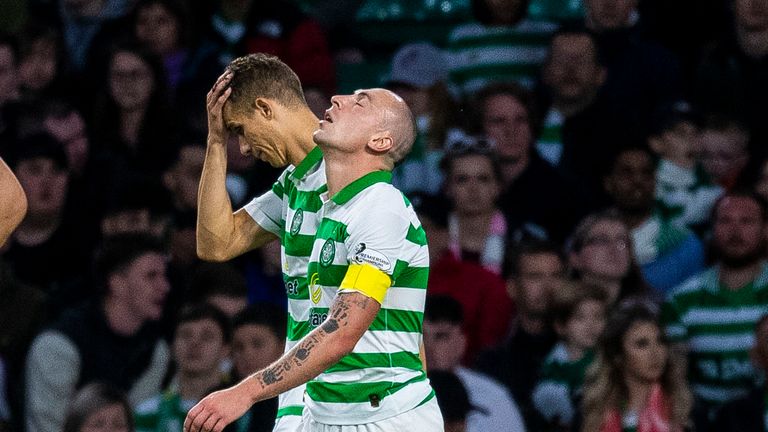 At the highest level of sport, margins for error are minuscule.

Celtic have walked the tightrope of the tortuous Champions League qualification process many times before; occasionally succeeding, but often falling short. Sometimes these losses were down to being outplayed, or a lack of quality. However, the failure to progress this time against Cluj was entirely avoidable, and totally self-inflicted.

To throw away a lead not once, but twice, and to concede four goals at home, places question marks over the Celtic players’ ability to handle a pressure situation. While in the second half Neil Lennon’s team attacked superbly, at times their defending bordered on naive. The inability to get the game under control once ahead proved to be their undoing. In the immediate aftermath Lennon bemoaned the flat first-half performance, but in the cold light of day it was the frantic, topsy-turvy final half-hour where Celtic were found wanting. 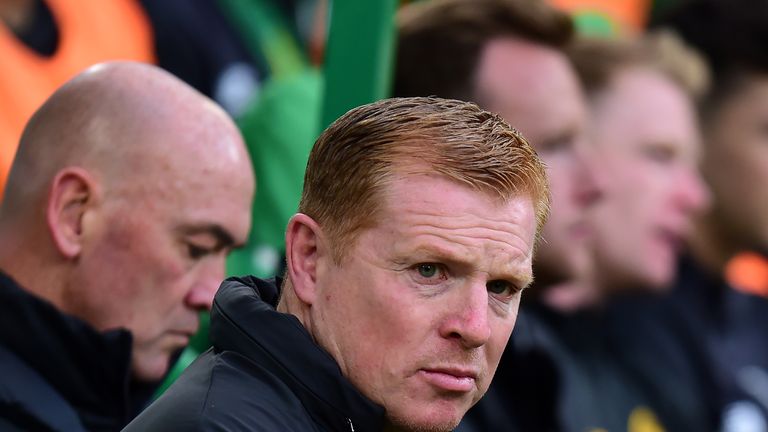 Tuesday’s result showed that Celtic currently don’t deserve to sit at the top table of European competition. They have some way to go before they can return to the Champions League group stages, but they are also a team in transition, in terms of both personnel and style. Lennon has made Celtic more direct than under Brendan Rodgers; with change can come growing pains. Defeat to Cluj will prove excruciating for supporters, Lennon, and the club’s board.

There must be serious questions asked about this summer’s recruitment, and the way in which those signed have been utilised. Significant funds – more than £10m in total – were spent on Hatem Abd Elhamed, Christopher Jullien and Boli Bolingoli. On Tuesday, Bolingoli was dropped, with Celtic’s most consistent midfielder Callum McGregor asked to fill in at left back, while Jozo Simunovic and Kris Ajer played at centre half instead of Jullien. 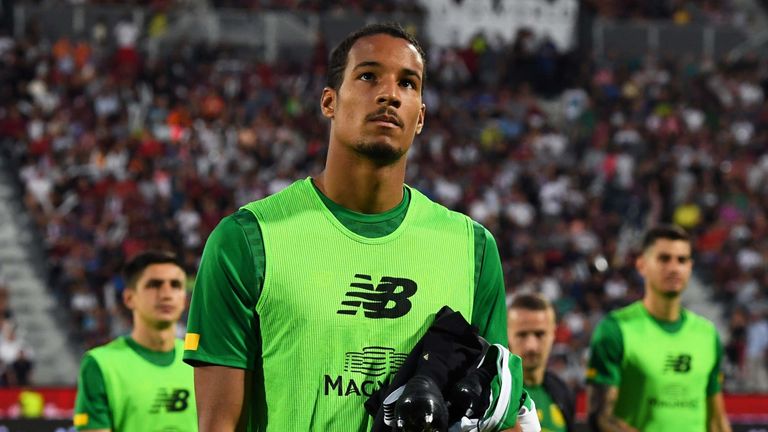 When questioned on his team, Lennon pointed to his desire to get McGregor and Olivier Ntcham on the pitch at the same time for the omission of Bolingoli. However the Belgian had endured a tortuous first leg in Romania, and the suspicion persists that he was left out for his and the team’s own good. Replacing the exceptional Kieran Tierney will be virtually impossible, but already it seems Bolingoli might not be able to reach the standards required. Lennon will hope to sign another left-back before the month is out.

Jullien cost £7m from Toulouse, a large price-tag for someone to be left on the bench in such a crucial tie. The defensive rebuild was Lennon’s biggest priority in this transfer window – on the face of this result there is some way to go before it will be complete.

Tierney’s departure to Arsenal has left Celtic flush with cash, but Lennon admitted the defeat to Cluj will significantly reduce his transfer funds. In recent years, the club have budgeted to reach the Champions League group stages two seasons out of five – this is the second successive year they’ve missed out. When they do fall short, players must be sold, and costs reduced. 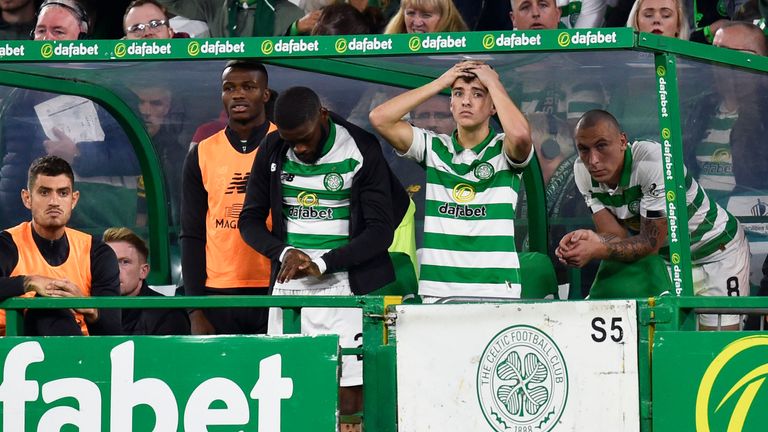 Under Rodgers, Celtic’s wage bill spiralled to around £60m, a figure which is being brought down, but the vastly-different economics of the Europa League mean much of the money recouped from Tierney’s sale may head into the club coffers, rather than the squad. Lennon will hope for a 50/50 split, at the very least.

‘Lennon must not fail in pursuit of the title’

Domestically, this defeat shouldn’t affect Celtic too much. Their financial might in Scotland is enormous. If required, Celtic can outspend the rest comfortably to maintain their push for a ninth successive title. Achieving that would create another window of opportunity to make the Champions League next summer, when the delicate qualification path would need to be stepped on again.