Celtic have placed their entire Under-18s squad on the UK Government furlough scheme in response to the latest coronavirus restrictions.

And other Premiership clubs are expected to follow suit as the Covid-19 crisis tightens its grip on Scottish football.

Celtic’s Under-18s manager Darren O’Dea informed 18 academy players they would be furloughed during a series of Zoom calls. 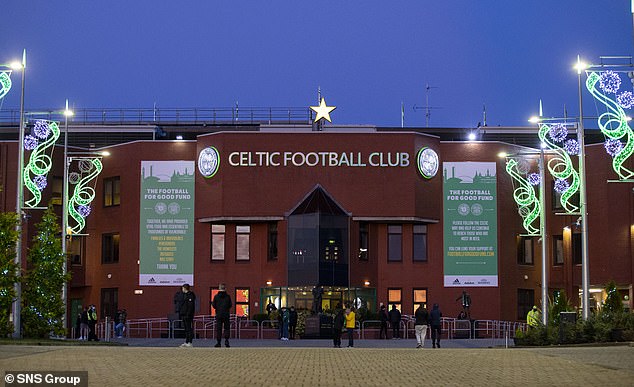 All professional football beneath the SPFL Championship has been suspended by the Joint Response Group, with updated guidance from the Scottish Government and sportscotland warning that all non-contact activity in groups of 12 and over must also come to a halt.

Initially put in place for three weeks, subject to review, players have been banned from training or playing games. And Celtic will take advantage of the coronavirus job retention scheme to let taxpayers pick up the tab for 80 per cent of their salary, while continuing to pay the remaining 20 per cent.

However sources close to the players told to stay at home criticised Celtic’s decision to furlough young hopefuls on modest salaries after paying thousands to fly first-team players and management to Dubai for a controversial warm-weather training camp in the midst of a global pandemic.

Parkhead chief executive Peter Lawwell now admits that was a mistake and has apologised to fans in a video released online.

And one relative of an Under-18s player – speaking on the condition of anonymity – told Sportsmail: ‘People are struggling to understand why Celtic would go to Dubai during a pandemic and squander all that money on warm-weather training and then put young boys earning a fraction of the sum of the first-team players on the government scheme. That doesn’t seem right.’ 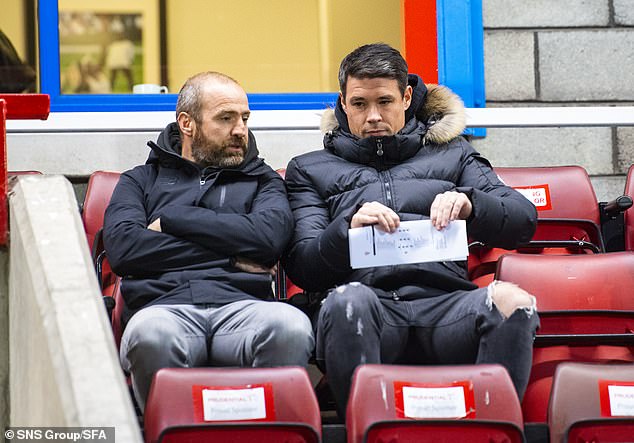 Celtic previously placed a number of non-playing staff on furlough last April during the first wave of Covid.

The first-team squad, manager Neil Lennon, backroom staff and club executives also agreed to a ‘significant reduction’ in salaries and agreed to defer ‘a significant proportion of their earnings’, with the money-saving measures in place from April to June.

Lennon’s side are preparing to host high-flying Livingston in the Premiership on Saturday afternoon.