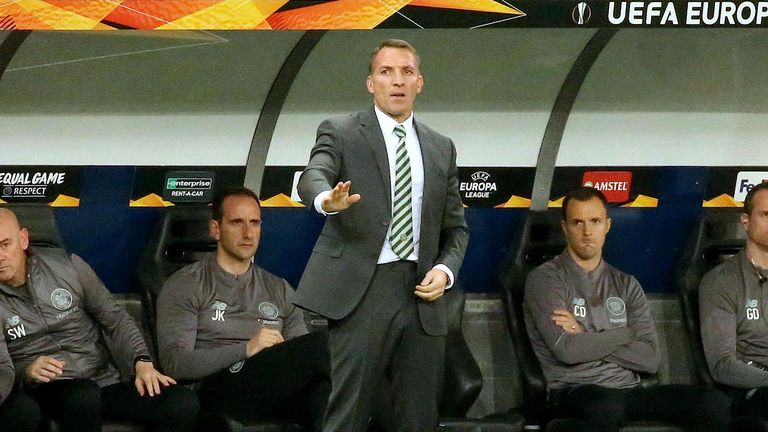 Brendan Rodgers says Celtic are “confident” ahead of their Europa League clash at RB Leipzig on Thursday, despite injuries to key players in the squad.

The Hoops are without captain Scott Brown, who is ruled out for two or three weeks with a calf strain, as well as striker Leigh Griffiths and Australian international midfielder Tom Rogic.

Celtic will also be without James Forrest, who misses the game through suspension, while on-loan defender Filip Benkovic faces a late fitness test. 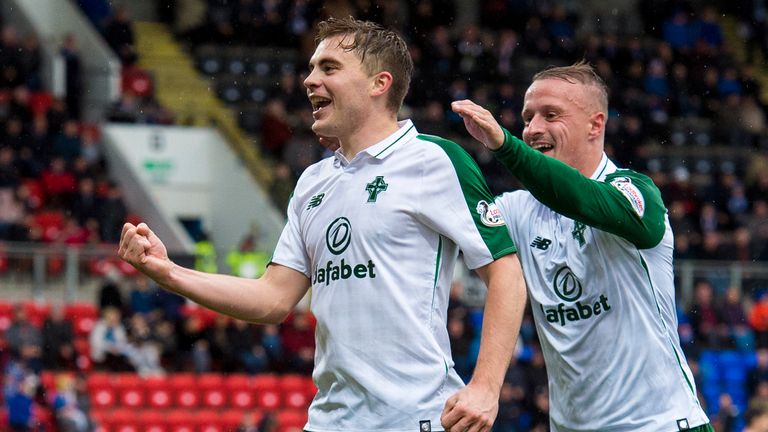 Rodgers, though, believes this will give different players the chance to impress on the European stage.

“The injuries are unfortunate, given that the fluency and efficiency in the team is getting back to the level we want it to be at,” the Celtic boss told a press conference on Wednesday.

“We can still build on that in the performance tomorrow.

“This is what these players have been waiting for, the opportunity to play and really experience what it’s like to be a Celtic player.” 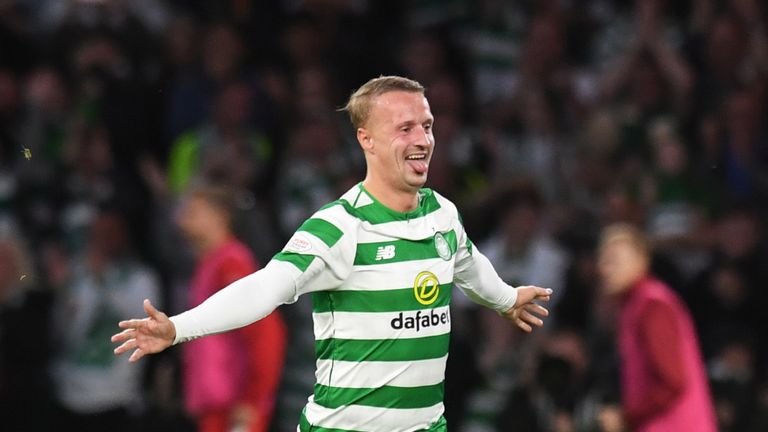 The Scottish champions have picked up three points from their opening two European games, beating Rosenborg 1-0 at home in the first group stage match before losing 3-1 at RB Salzburg on October 4.

German side Leipzig, who are fifth in the Bundesliga after nine games, have also recorded three points in Group B, making this match an important one in Celtic’s hopes of qualifying for the Europa League knock-out stage.

“We’re playing against one of the top teams in Germany but we still have to show our way of playing and when we do that we know we can cause problems,” Rodgers added.

“What’s important is we have three points already in the group. We knew our home games were going to be important.

“In Salzburg we made a great start but we didn’t play our game. We were too defensive and too deep.

“Even then, we had one or two opportunities, and then conceded poor goals in the second half.

“We know there’ll be moments of pressure [against Leipzig] so it’s important to defend together.

“On the other side you have to be able to play quickly when you’re being pressed.”

Domestically, Celtic have returned to good form after a slow start to the season, winning their last three Scottish Premiership matches, including a 6-0 away victory at St Johnstone on October 8.