Rumours spread online on Thursday night that the Scotland forward had not been seen at the club’s Lennoxtown training base since Monday.

However, ahead of his side’s Betfred Cup semi-final against Hearts on Sunday, Rodgers dismissed those rumours and said Griffiths has been unwell. 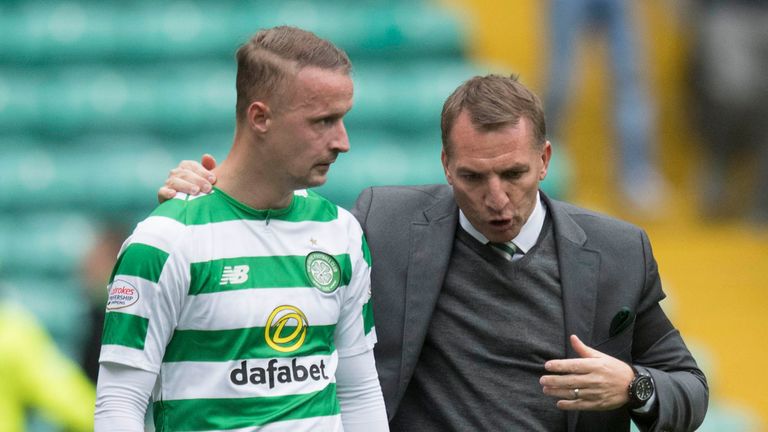 “It’s all social media. He hasn’t been well. He didn’t go away with the international team, then he got injured and then he has been ill for a number of days now,” Rodgers said.

“I spoke to Leigh when we trained at Murrayfield to check in how he was. He’s been ill so he’s been kept away from the squad. “He has been connecting every day with our head physiotherapist Tim (Williamson) and he probably gets about 20 messages a day off him, so there’s no chance you’re not connecting with Leigh.

“We just want to get him fit and back into the squad again. He’s away for some more scans today with Tim.

“So that’s just the way it is sometimes with social media. There’s always a bit of tittle-tattle which runs and takes its own life (with) these stories. He’s very much in contact with the club.”

A Celtic side missing a number of key players through injury suffered a 2-0 defeat to RB Leipzig in Thursday night’s Europa League clash in Germany.

But while Rodgers is hopeful Tom Rogic may recover from the knee problem which saw him stay behind in Glasgow, there was more bad news ahead of the semi-final clash at Murrayfield after Jozo Simunovic and Cristian Gamboa both limped off at the Red Bull Arena.

“(The injuries) are just what we had going into last night’s game,” he said. “The likes of Jozo Simunovic and Cristian Gamboa will go for a scan today. 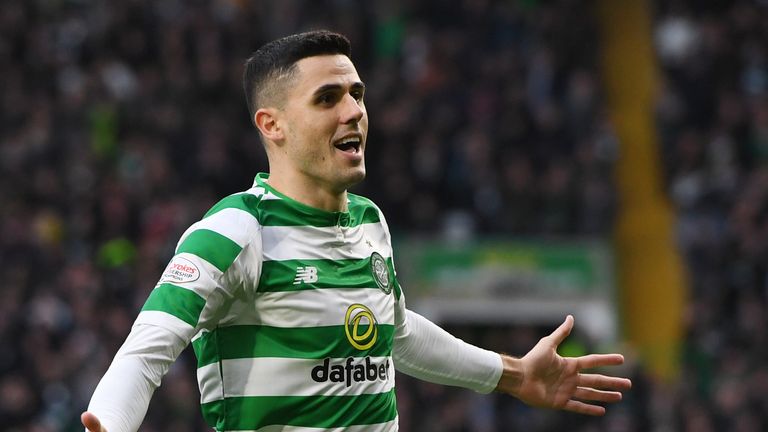 “The players who were out before the game are probably still struggling.

“We’ll have a look at Tom Rogic to see where Tom is at. It’s just about how he reacts to what his issue was with his knee. But hopefully he has a big chance of playing.”