Wales meet the Republic of Ireland in Cardiff on Sunday one point clear of second-placed Finland in Nations League Group B4.

Their final match is at home to Finland on Wednesday and Bale – who Page says is ‘probably the fittest I’ve seen him’ – is expected to start both games with Wales seeking promotion to League A. 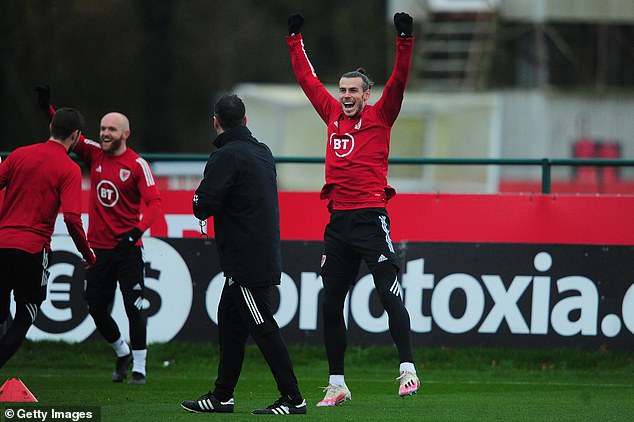 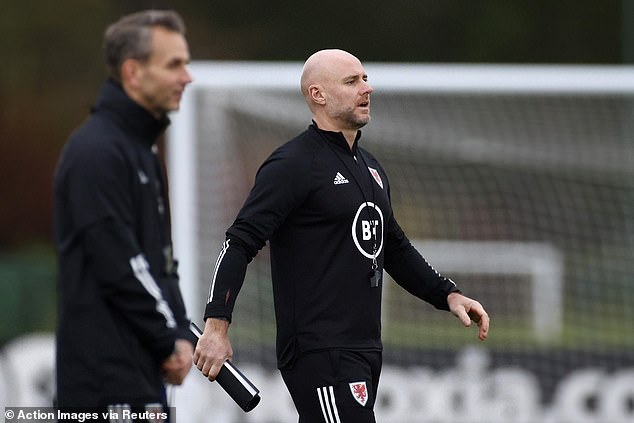 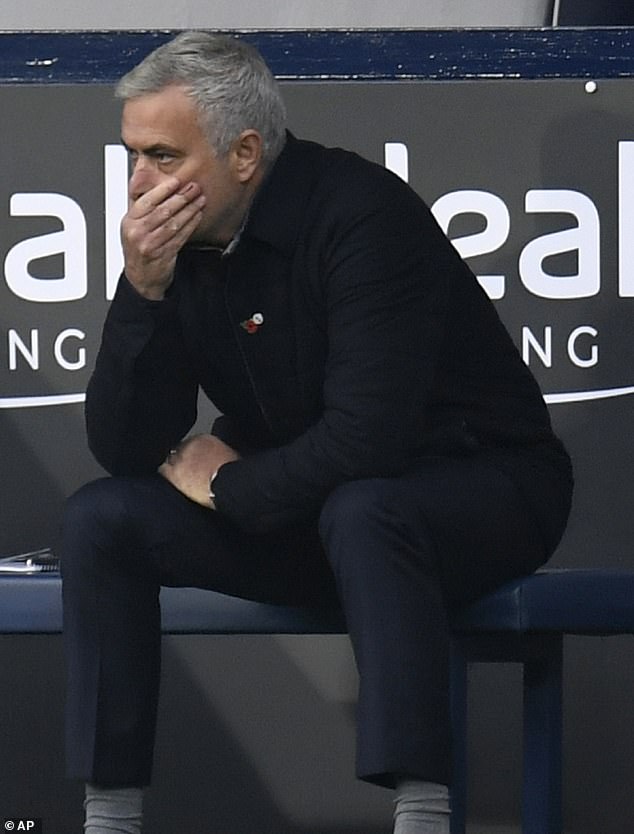 But Mourinho warned Wales last week to tread carefully with Bale’s fitness following a recent knee injury, saying ‘we don’t want to destroy the work everybody is doing for the last couple of months.’

Page, standing in for absent Wales manager Ryan Giggs, said: ‘We’ve all got a job to do, we all want to win games of football.

‘Of course we’re sympathetic to the club managers and the demands put on them with the current situation with Covid.

‘I’ve been a club manager myself and know the demands and, from a selfish point of view, you want your players to be fit every week.

‘No different from us when we’re on camp. We’ve got two big games and we want our squad and our players to be ready for that challenge.

‘We’ve had a plan for all the players to get them in the best physical and mental place that we can to give them the best chance to win the game. That’s what we’ve done all week.’

Bale was rested for Thursday’s 0-0 friendly draw against the United States in Swansea. 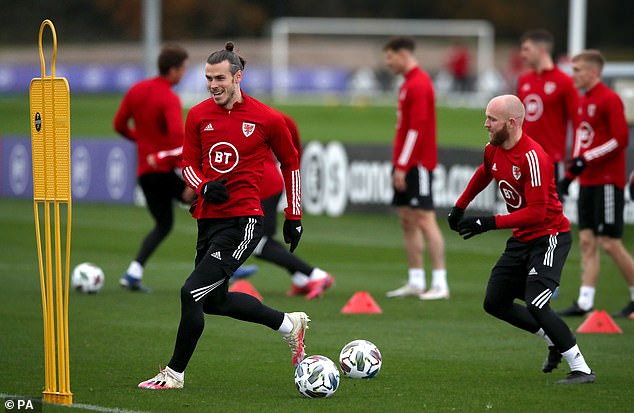 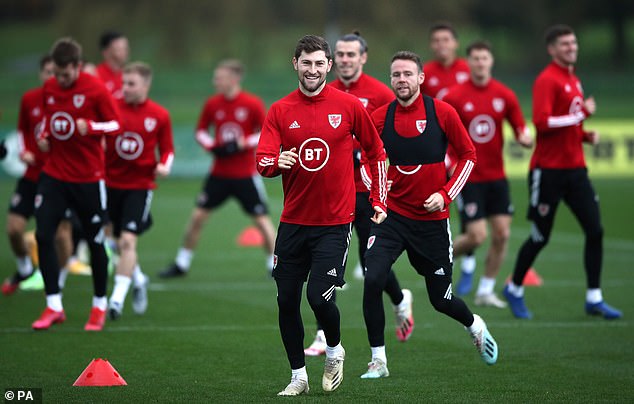 But he has taken a full part in training this week and Page, who joined Giggs’ backroom staff in August 2019, gave a ringing endorsement of the Spurs striker’s fitness levels.

‘He’s probably the fittest I’ve seen him since I’ve been involved with Ryan and the first team. He’s looking in great shape.’

Asked whether Bale could play two full games in the space of just over 72 hours, Page said: ‘The most important game for us is tomorrow and we can only take one game at a time.

‘It was always part of the plan to pick a 23 that would compete and take a lot of positives out of the USA game, which we did and we’ve ticked that box. 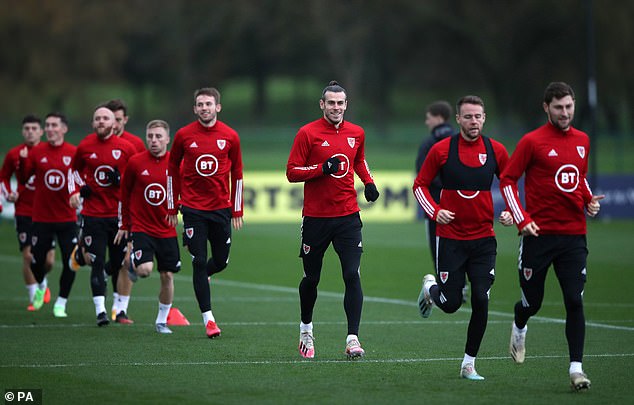 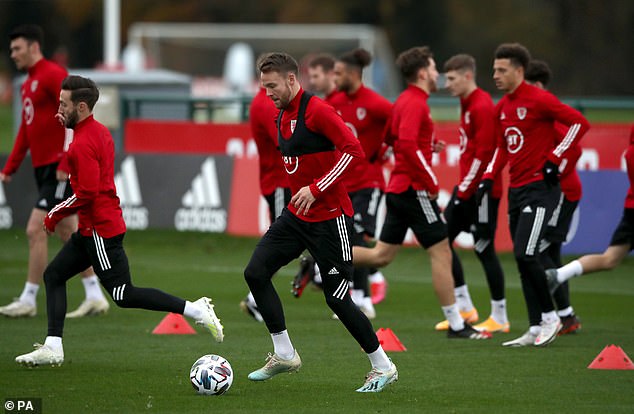 ‘It’s full focus on the Republic of Ireland now and we can’t even look forward to Finland.

‘Let’s get people the minutes they need and we’re going to pick the team that’s going to give us the best chance to win a game of football.’

Page says he has a fully-fit squad at his disposal as Wales and the Republic meet for the sixth time in just over three and a half years.

The two sides drew 0-0 in Dublin last month and have often cancelled each other out in recent times.

‘To keep a clean sheet again against the US was fantastic and we kept the momentum ahead of these two games,’ Page said.

‘We’ve got two tough games now, two big games for us. We’re going to give everything to the cause and the rewards are there at the end of it.’