Ashley Westwood netted a crucial winner against high-flying Leicester to stop the rot for Burnley after four successive defeats and haul them clear of danger.

The away side had pounced on an opening to strike first blood. Denis Praet did brilliantly to slide in and win the ball from the dithering Jack Cork, with Barnes stealing it away and driving at goal – finishing smartly from an angle.

Leicester were looking to punish the home side, but Chris Wood lifted the spirits at Turf Moor soon after the interval as he bundled home from close range after a scramble from a corner.

Burnley gifted Leicester a chance to get back in front as Mee hauled down Barnes in the area. Vardy – usually so clinical from the spot – saw his effort palmed away by Nick Pope. But the Foxes were made to pay for Vardy’s miss, as the claret and blue took the lead when Westwood slammed home from a great ball in from Charlie Taylor. 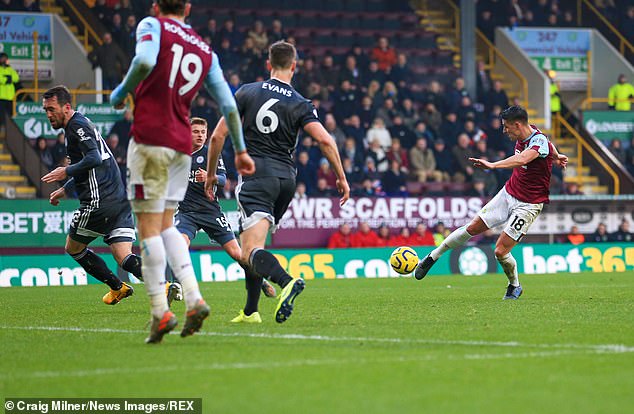 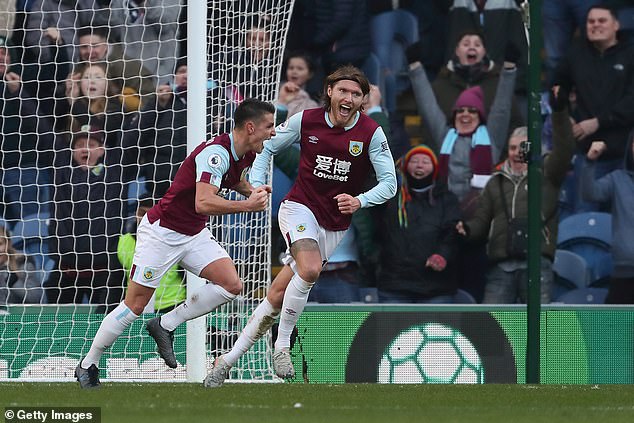 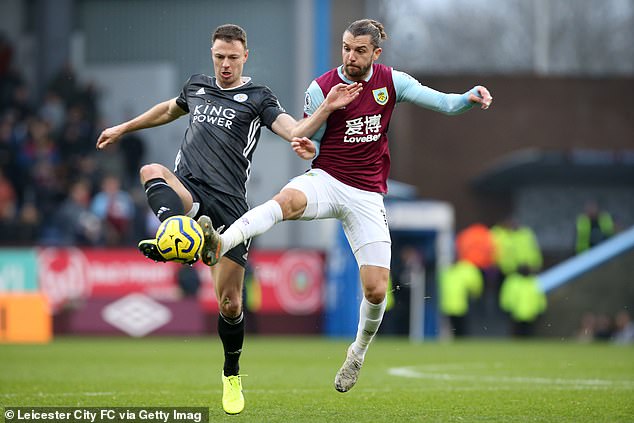 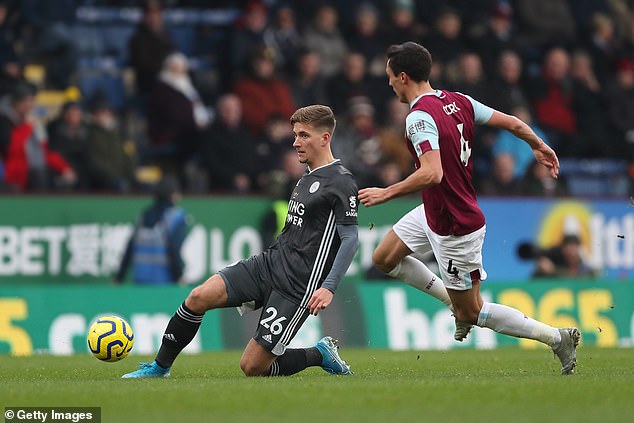 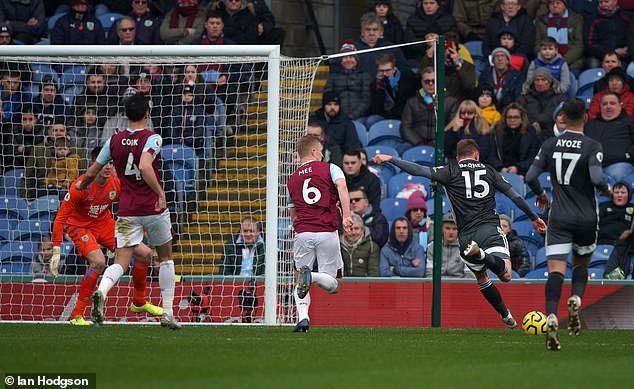 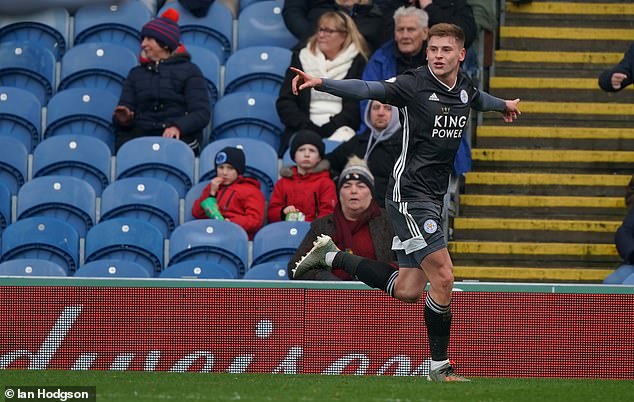 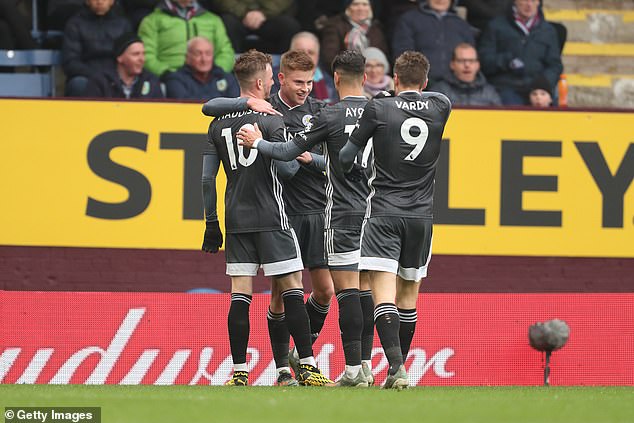 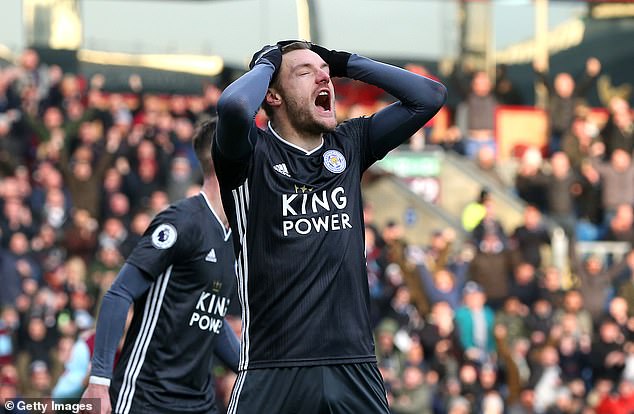 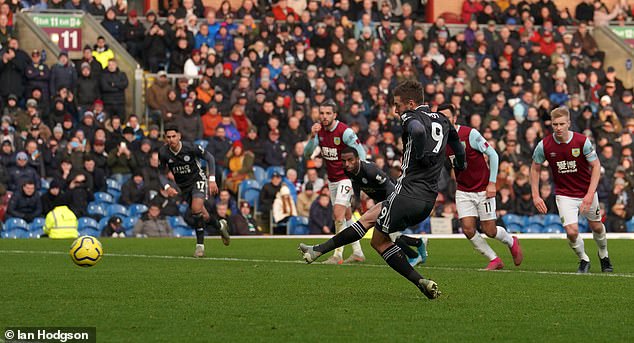