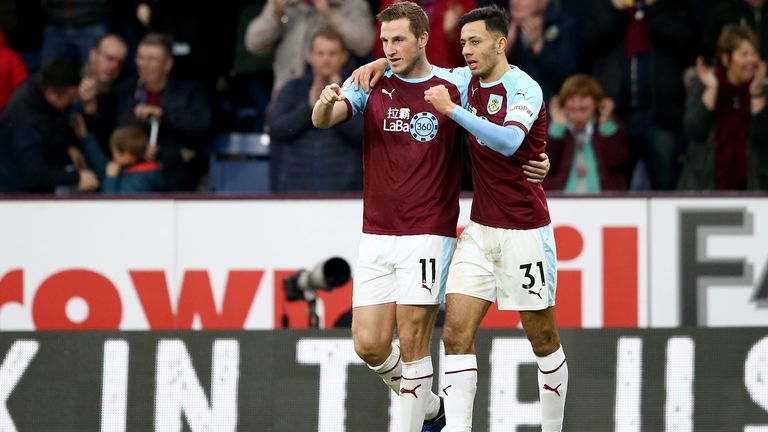 McNeil then grabbed his first professional goal, sliding in to score at the far post (34) when Ashley Westwood returned Issa Diop’s poor clearance into the box.

After half-time, Barnes and Wood both missed marvellous chances to increase Burnley’s advantage before Tom Heaton pulled off a stunning late save to deny substitute Andy Carroll, and leave the hosts inside the Premier League relegation zone only on goal difference.

Burnley travel to fellow Premier League strugglers Huddersfield on Wednesday at 7.45pm, at the same time as West Ham host Brighton at the London Stadium.