Rarely has Marcus Rashford scored a goal with quite the surety he did on Monday afternoon.

When the Manchester United player came on as a substitute with 20 minutes left, his first involvement was to receive the ball on the right, cut inside a defender on to his left foot and pass the ball into the net.

It was a goal scored with such ease on an afternoon when everything felt and looked beautifully simple for England. 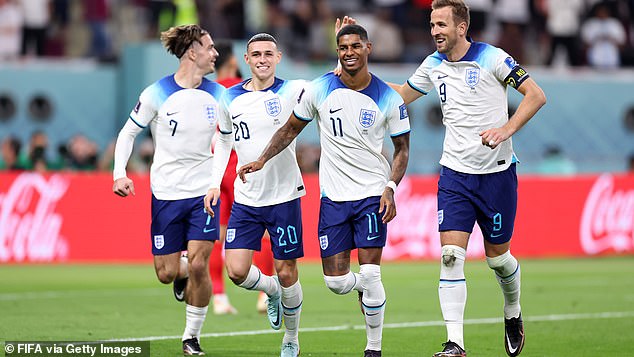 This was a day for exorcising some ghosts. Rashford’s goal came with pretty much his first touch for his country since missing a penalty in the shootout England lost against Italy in the European Championship final 16 months ago. Earlier Bukayo Saka scored twice quite beautifully.

Saka had also missed a penalty — the decisive one — in that shootout at Wembley and left the field crying on his manager’s shoulder straight into a social media barrage from hell. Here the Arsenal forward — chosen ahead of Manchester City’s Phil Foden — could not stop smiling.

They say football turns in cycles and this may be the day that signals the end of a difficult revolution for two talented young players and, more broadly, Gareth Southgate’s England team. 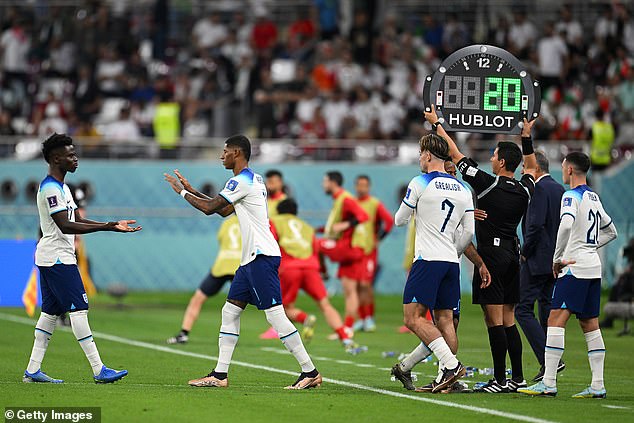 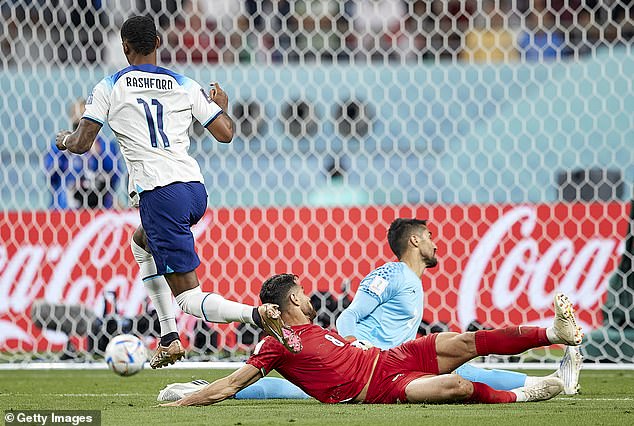 Saka was always coming to Qatar with England. Southgate is fond of him. He was not initially expected to start here, though.

As for Rashford, he was occupying one of the very last seats on the plane when it left Birmingham for Doha last Tuesday. Back in June, speaking after a 0-0 dreary Nations League draw with Italy at Molineux, Southgate pretty much wrote off Rashford for this tournament.

It says everything for his resurgence under new Manchester United manager Erik ten Hag that Rashford was able to not only make this squad but bring confidence and swagger to his team after coming on in a swathe of second-half substitutions.

Southgate has always admired Rashford. Before the Euros, he sat the 25-year-old down and warned him he was likely to be used only as an impact substitute. Players such as Foden and Saka had crept ahead of him. 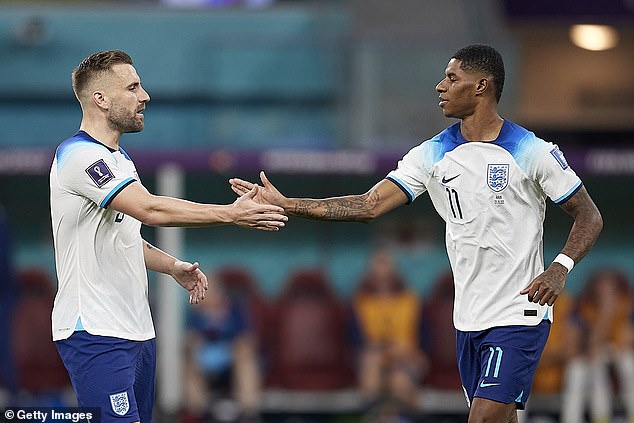 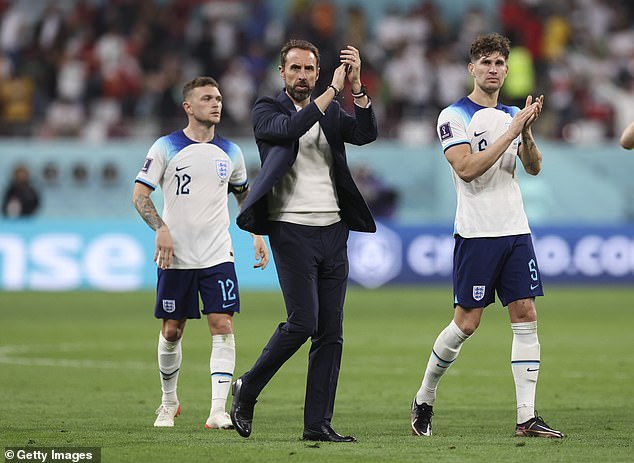 Rashford took the news well, though, and vowed to play his part. He did not manage it in that tournament but has already made a mark on this one.

This was not a perfect performance by England. They conceded twice in the second half and Iran also struck the bar late on. Just occasionally, there were shafts of light to exploit between England’s central defenders and full backs. Southgate will not be blind to that.

On the whole, though, this was pretty much as good as it gets in an opening game of a World Cup and could yet be a victory that lights the touch paper of England’s tournament, just as their 6-1 win against Panama did at the 2018 World Cup in Russia.

Iran were dreadful to an extent that their FIFA ranking of 20 looked ridiculous at full time. There is some context in which this result should be placed.

Iran’s ranking has largely been earned against teams and nations of similar nature and standing in World Cup qualifying. In two games against Cambodia, for example, they won 10-0 and 14-0. Bukayo Saka had an excellent game, finding the back of the net twice for England against Iran

You have to go all the way back to the group stage of the last World Cup and a 1-1 draw with Portugal to find the last occasion Iran played anyone of any standing. So a team who had absolutely no preparation for a game of this magnitude looked exactly like that.

The Iran coach Carlos Queiroz — once an assistant to Sir Alex Ferguson at Old Trafford — talked England up to such an extent on the night before the game that his team must have been left feeling this was an impossible job.

From the moment the brilliant Jude Bellingham headed in England’s first goal in the 35th minute, that was exactly what this became.

Iran’s fans — occupying the stand behind which their team scored their two goals — were wonderful. They greeted those moments with great enthusiasm.

This was England’s day, however, and the surge of confidence such a convincing victory will give them will be the most valuable thing of all. 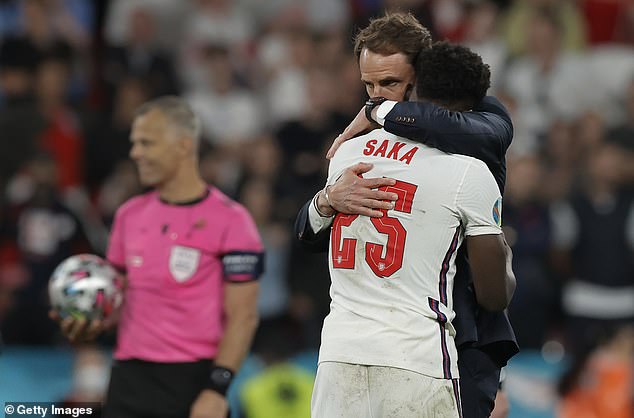 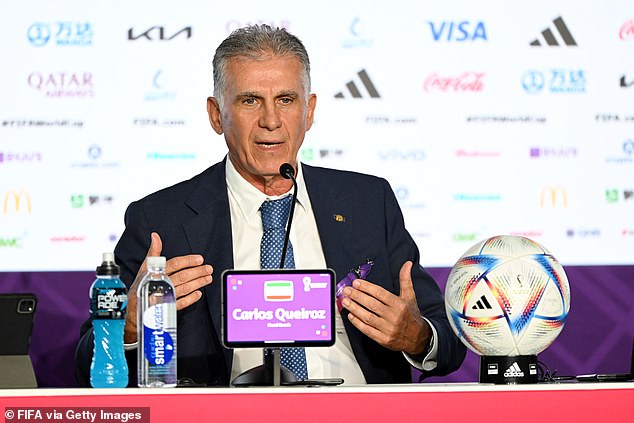 In two hours of football, all the uncertainty and caution showed in that miserable six-game winless run that preceded this World Cup were swept away and that’s the wonderful thing about football. It sometimes takes just one goal or just one game to change a direction of travel.

At full time we had Neil Diamond blasting out and England players climbing into the crowd to see their loved ones. It was like Wembley in the summer of 2021 all over again.

That summer was one that went well, until the very last moments. A winter in the desert has now begun on exactly the same lines.