Wright-Phillips, who moved to the US in 2013 from Charlton Athletic, was described as ‘one of the best forwards in MLS history’ by Red Bulls sporting director Denis Hamlett.

The 34-year-old won the golden-boot twice and although he couldn’t guide his team to the MLS Cup, he has an impressive strike rate of 126 goals in 240 Red Bulls appearances – he leaves the club following the expiration of his contract. 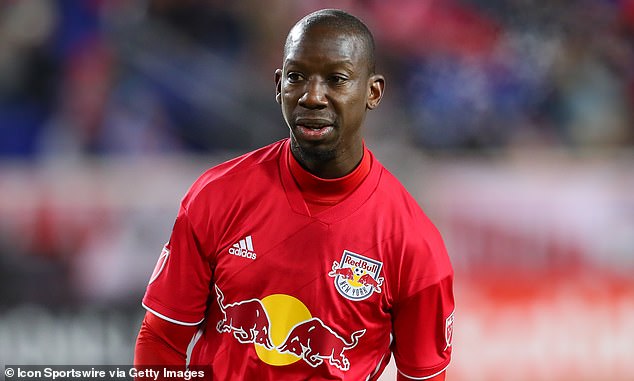 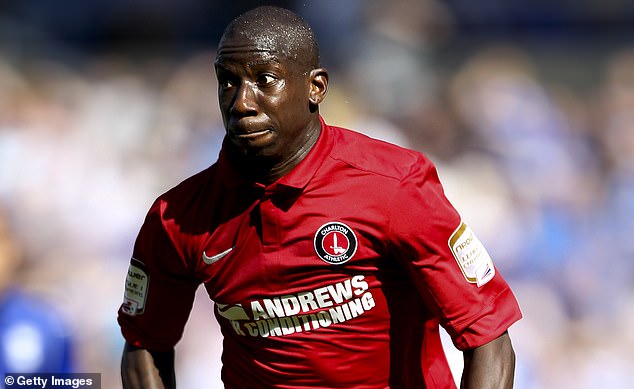 ‘He [Wright-Phillips] had an incredible run with this club and will be remembered here as a great player, team-mate, and person.

‘We thank him for all that he has accomplished and helped the club accomplish.’

Bradley, brother of former England international Shaun Wright-Phillips and son of Ian Wright, started his career at Manchester City but couldn’t consolidate a place in the first-team there and moved to Southampton in 2006 for £500,000.

Spells at Plymouth Argyle, Charlton and a loan period at Brentford followed, before he turned round his career in the MLS. 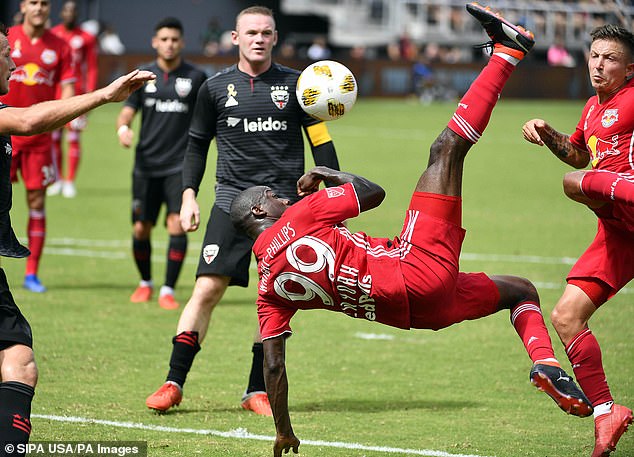 In his first season he scored 27 goals, more than team-mate at the time Thierry Henry.

He leaves the Big Apple now as the MLS’ all-time European goalscorer, and he notched 20 league goals or more in three different seasons – the first player ever to do so.

In recognition of his contribution to the club, New York Red Bulls announced in August they will will retire their number 99 shirt once Wright-Phillips decides to hang up his boots – it is not yet known what his next move will be.